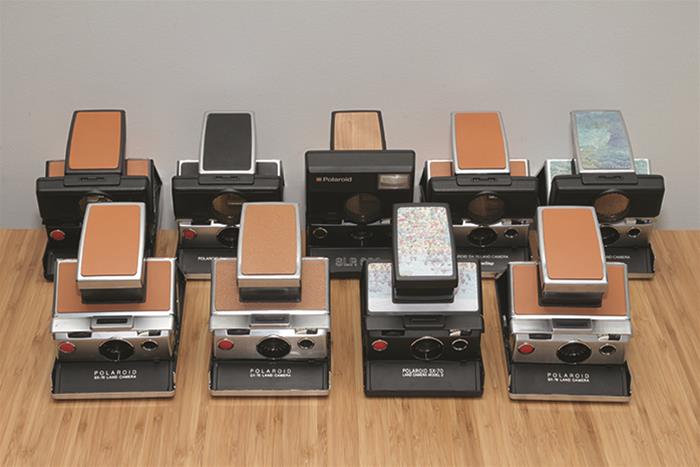 4 Dec, 2015
Web
We may live in a digital age, but nostalgia is pulling the Polaroid out of obsolescence.

Our technologically advanced society is reflected everywhere we turn – our smartphone cameras are always to hand, capturing multiple moments and angles at the click of a button. So it’s surprising to see old-school analogue gaining popularity, but with the dawn of nostalgic revivalism, much-loved items from the past are finding a new market and appreciation – particularly the Polaroid.

“I’ve always got at least a couple of Polaroid cameras in store,” says Jennifer Aslett, owner of Second Empire Antiques. “I’ve sold some for as little as $20, but there’s a Polaroid camera on eBay at the moment for over $600,000.” It seems
you could need big bucks to pay for products by the first company that
ever produced instant film.

It was 1937 when Edwin Land and his ex-professor, George Wheelwright III, founded Polaroid in Cambridge, USA. It wasn’t until 1943, when Land’s three-year-old daughter asked why she couldn’t instantly see photos, that the light bulb moment struck. The instant camera was conceived that day. Five years later, the first Polaroid camera was sold for $89.95. The company continued to develop more revolutionary instant models as Polaroid reached its peak of popularity in the 50s, 60s and 70s, with models such as the Model 100 (1963), SX-70 (1972), OneStep (1977), Sun 600 (1981), Spectra System (1986), and OneStep Express (1997). 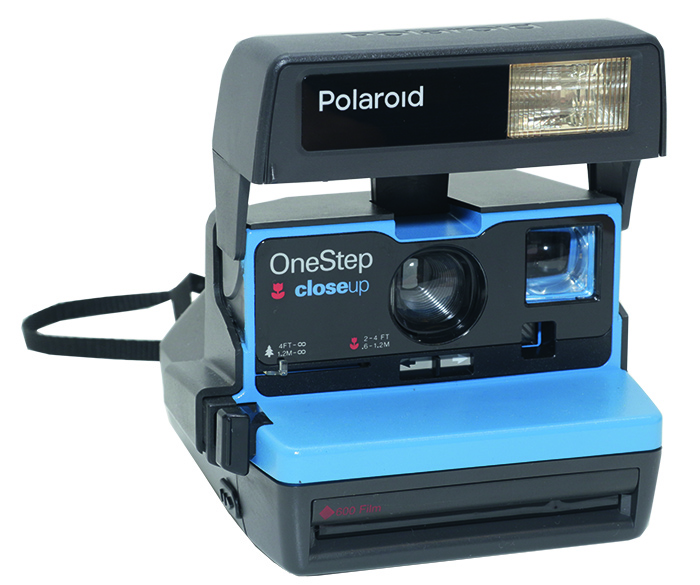 A refurbished and painted Polaroid 600.

As digital technology became commonplace, Polaroid released the iZone (1999), the PoGo (2008) and the Z340 (2011) – each attempt to keep up less successful than the last. Polaroid stopped producing film in 2012, but Jennifer nonetheless says she has seen an increase in camera sales from her antique shop. She links this trend to the vinyl resurgence – this is the generation that celebrates retro media. “With Polaroid, film cameras, vinyl and even typewriters, the majority of people buying them are younger people, from teenagers to 30-year-olds,” she says.

“I was collecting cameras for myself for a few years before opening the shop,
so a lot of them are from my collection.”

Lidio Fiore, managing director of Leederville Cameras, has also noticed
the burgeoning trend. “About four or five years ago, we didn’t have any instant camera stock,” he says. “But recently we noticed kids are coming in after finding their grandparents’ old cameras, and they’re buying film, even though it’s costing them $30 to $40, whereas digital costs about $1 to print.”

It may be a high price to pay, but Lidio says it’s a reaction to the disposable nature of the digital age. “[With Polaroids] there’s no endless supply of photos, so people want to make each shot count,” he says. “With digital, you get so numb to the fact that you can take so many photos, and you suddenly have this collection and you don’t even print one. With instant, you’re forced to print straight away, and that print is tangible. You’re capturing that moment, that exact
moment in time.” 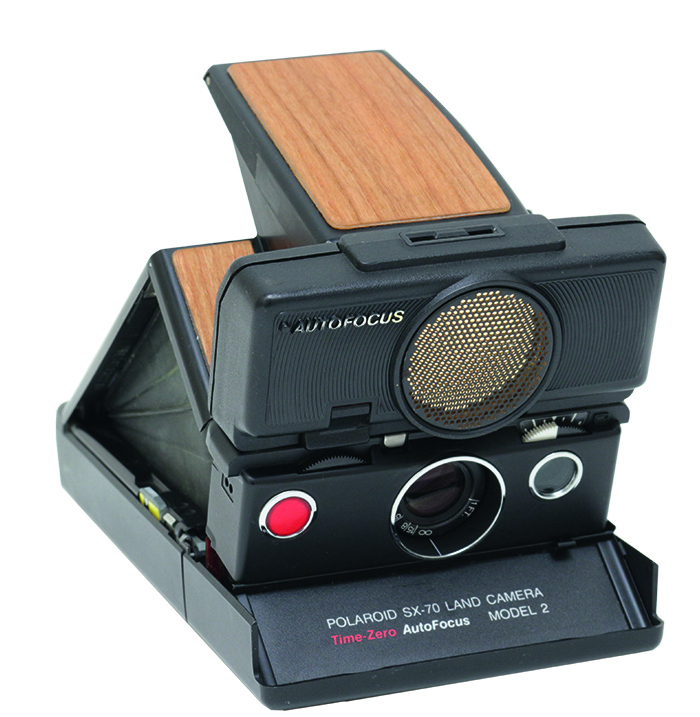 Jennifer echoes these views. “There’s kind of a novel value in them, and a lot of nostalgia,” she says. “Smartphones and digital cameras can hold thousands of pictures, but there’s something special about holding the photo in your hand instead of looking at the computer screen.”

While being collectibles, the difference between Polaroids and most other antiques is that they are being fully repaired by devotees around the world. Enter Jake Bright, a Perth-born chiropractor and Polaroid aficionado, aka The Instant Camera Guy.

Jake started collecting cameras while in university, when he fell in love with analogue film. “I started buying up old Polaroids from estate sales, eBay, Gumtree, wherever I could get them,” he says. “I decided that I could either throw the broken ones in the bin, or try to fix them. So I taught myself to tear them apart, how they worked, and how to repair their faults.” He then not only refurbished the mechanical side of Polaroids, but also started painting his cameras and modifying their aesthetics.

“There are definitely collectable models out there,” he says. “Polaroid produced lots and lots of special editions and limited models. Some were even gold-plated!” With an impressive Polaroid collection for both personal and business purposes, Jake says he downsized his collection of 75 in 2013 because “it seems a crime to sentence them to a life sitting on a shelf”. These days, collecting aside, Jake is the official repairman for Pigeonhole, Film Never Die and Polaroid Australia.

“Part of me wonders whether instant film would have become trendy if Polaroid never declared bankruptcy,” says Jake. “It’s almost like losing something made us all realise how much we loved it.”