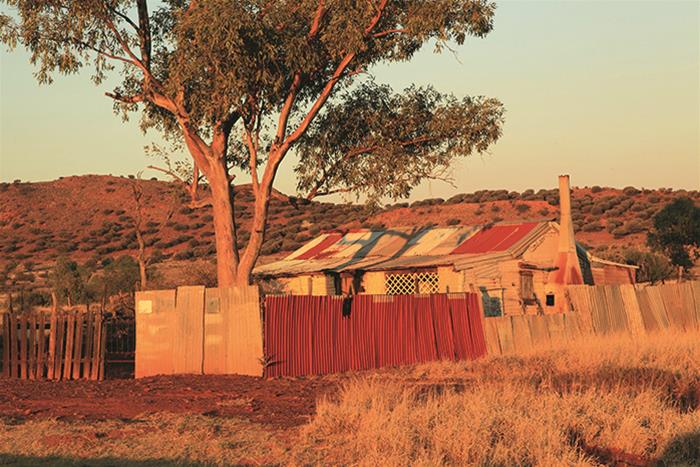 30 Nov, 2015
Web
Exploring the Goldfields, a land built on the dreams of fortune seekers, is still about searching for gold and the wild west.

With more than 50 million ounces of the precious metal dug out of them, the WA Goldfields form the largest gold-producing region in Australia, and the fifth largest in the world.

Today, multi-million-dollar mining corporations have taken over, but reminders of earlier times – when men travelled the world in search of their fortunes – are everywhere you look.

A replica statue of Paddy Hannan, who first found gold in Kalgoorlie in 1893, takes pride of place outside the town hall – the original bronze piece is inside, along with a well-preserved theatre where Dame Nellie Melba once sang. Hannan Street boasts grand historic buildings and pubs, as does Burt Street in Boulder, now fully refurbished after an earthquake in 2010.

You can try your luck at prospecting and fossicking, or check out the region’s non-metallic riches, such as the Great Western Woodlands, sweeping plains of spinifex and wildflowers, or the spectacular Kennedy Ranges. At Mt Augustus, the world’s largest rock, you can see Indigenous rock art believed to be up to 40,000 years old.

Named after Dr Charles Laver, the prospector who rode his bike there from Coolgardie in 1900, Laverton was once WA’s wildest gold boom town. Today, the pastoral region boasts Australia’s largest nickel mine at Murrin Murrin, the second largest gold mine at Sunrise Dam, and the starting point for 4WD trips like the Outback Way, Hanns Track and the Golden Quest Discovery Trail. 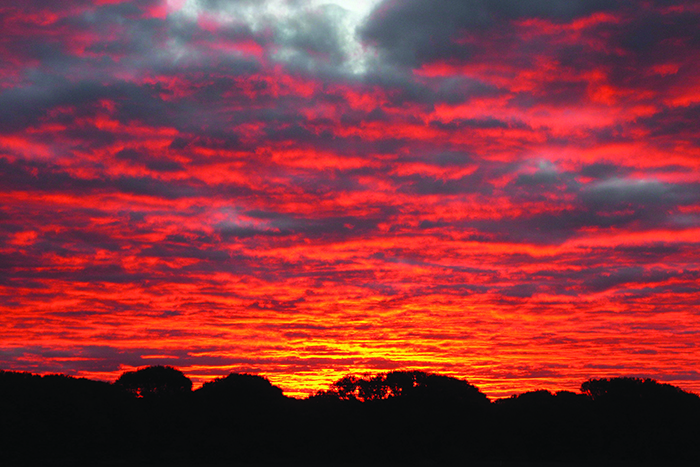 TIME TRAVEL
The twin Kalgoorlie and Boulder town halls are fascinating places to visit. The free tour of Boulder Town Hall runs on Tuesdays at 1pm, and the Kalgoorlie tour is Wednesday at 1.30pm. The local guide is exceptionally knowledgeable, full of great stories – the whole family will be enthralled.

Only in WA The Boulder Town Hall is home to the only remaining painted stage curtain created by Philip Goatcher in the world. On 1000 guineas a year, he was the highest paid scene painter of the Victorian era.

VISIT A GOLD MINE
You can’t go to the Goldfields without seeing the impressive KCGM Super Pit, the biggest open-pit gold mine in Australia. From the lookout, you can see tiny holes in the walls of the 1.5km wide pit – mineshafts created by the brave miners as far back as 1894. Time your visit with a blast, and you’ll get a real sense of the scale. To find out how things used to be done, check out Hannans North Tourist Mine, and the WA Museum Kalgoorlie-Boulder.

DIG FOR GOLD
Try your hand at finding gold: you can search on unoccupied crown land, land with a pastoral lease or a mining tenement, even farmland (providing you seek permission from the landowner and possess your very own Miner’s Right). Prospecting and fossicking is understandably forbidden in national parks and nature reserves, on Aboriginal land and heritage sites, and in towns or cemeteries. For more info, call (08) 9222 3333.

VISIT A GHOST TOWN
The makeshift mining settlement of Gwalia thrived from the 1890s until the final whistle blew in 1963, and the 1200-strong population disappeared. The shantytown has since been restored, and includes a museum. Hoover House B&B was the home of general manager Herbert Hoover in 1902, before he became US President.

VISIT THE LARGEST ART GALLERY ON EARTH
Lake Ballard is a 10sqkm salt lake 51km from Menzies and 180km from Kalgoorlie. While it may be in the middle of nowhere, in 2002, world-famous sculptor and Turner Prize-winner Antony Gormley chose it as the site to evoke his vision of Inside Australia, creating 51 metal sculptures using local and Aboriginal people as models, and spreading them across the sodium crust of the lake where they would stand out with brilliant clarity. The temporary installation took four days to set up, in temperatures that rose to 46°C.

The remote gallery of elegant figures became such an attraction, they are now a permanent display. Camp next to the lake and see the silhouettes at sunrise.

HAVE A BEER
In Kalgoorlie’s heyday, beer was cheaper than water, and there was a pub on almost every corner – 93 hotels and eight breweries in total.  The remaining 25 iconic outback pubs each have style and history. Soak up the ambience and chat with the local characters – the unassuming dusty miner standing next to you could be a mining magnate. Many multi-million-dollar deals have taken place here over a beer and a handshake.

On opposite corners of Hannan and Maritana streets, the Palace Hotel has US President Herbert Hoover’s sideboard mirror, the Exchange Hotel is famous for its skimpy barmaids, and the beautiful York Hotel has unique Moorish architecture.

In Boulder’s Metropole Hotel, ask to look at the mineshaft, a legacy of the old days. The Recreation Hotel offers wood-fired pizza and plenty of Boulder hospitality. Further afield are the Ora Banda, Broad Arrow and Grand hotels in Kookynie, and the Menzies and Denver City hotels in the early gold rush town of Coolgardie. 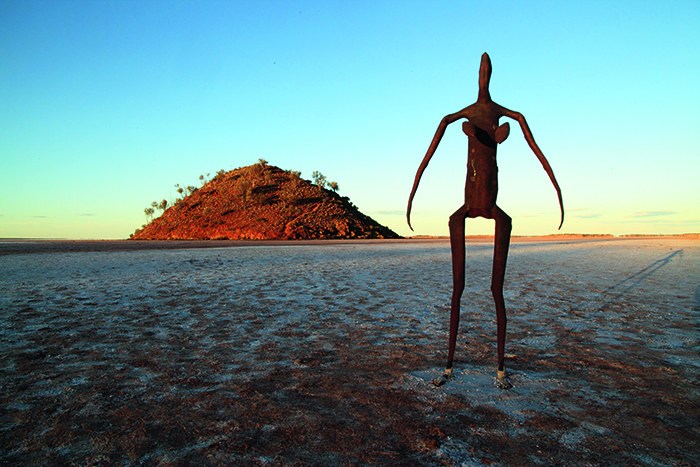 LOCAL EXPERT TIP
“We take visitors on a loop going to Kunanalling Pub ruins then onto Rowles Lagoon for a picnic lunch and then finishing at Ora Banda Pub for a drink before heading home.” Alison Seymour, Kalgoorlie school teacher.

XXXX GOLD KALGOORLIE CUP
Join punters at the Leger Marquee for the social event of the year, with a top view of the track. Sep.

COOLGARDIE DAY
The oldest event in the Eastern Goldfields, celebrating the 1892 claims that sparked the greatest gold rush in Australian history. Rock up for live bands, a street parade, photo booths, and free camel rides for the kids. Sep.

BACK TO BOULDERFEST
Purchase your collectable pint glass at participating hotels and join the Oktoberfest fun! Oct.

DROP IN ON THE LOCALS 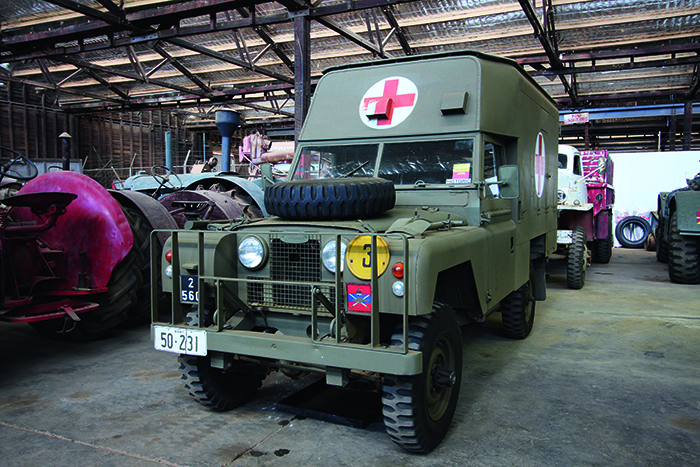 Part of the exhibit at the war museum at Nungarin.