With several new events planned for 2020, the IGA Taste Great Southern Festival is set to bring in even bigger crowds this year with the inclusion of Southern Sets, a brand new musical festival for the Albany area on April 5th.

While the inaugural event is set to feature an eclectic mix of acts from around Australia, the focus of Southern Sets is doing what Taste Great Southern does best; giving the spotlight to quality acts from regional WA. Check below for the schedule and a rundown of the festival’s first ever lineup! 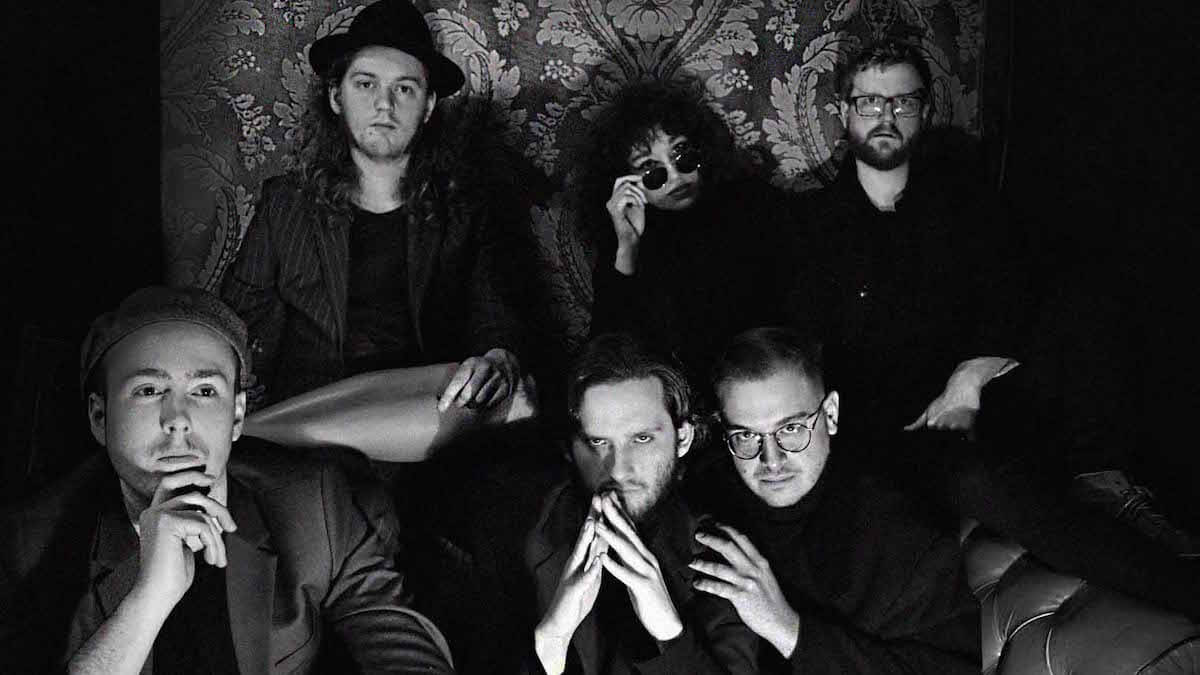 Arguably the festival’s biggest act, Melbourne-based funk outfit Sex on Toast has an undeniably smooth sound that calls back to the glory days of early 80s funk (think KC and the Sunshine Band crossed with Chicago). With their tight playing and onstage antics giving them a reputation for unforgettable live shows, the band’s Southern Sets show is sure to be a festival highlight. Also be sure to check out their 2015 video for single Oh Loretta! for an awesome appearance from Countdown icon Molly Meldrum. A unique blend of Polynesian ukulele, percussion and infectious tunes, Bobby Alu’s sound is being noticed for its relaxing indie/reggae vibe, described by Alu himself as “forty minutes in a hammock”. Expect a live gig that showcases the ukulele player’s mastery of rhythm and profound yet catchy songwriting, as well a chilled-out set that perfectly suits the picturesque Eyre Park. Local live staples The Little Lord Street Band have built up quite the local following, with appearances at major Australian festivals including St Kilda, In the Pines and Fairbridge Festival to name but a few. Hot off the release of their new single “Fighting for Air”, Southern Sets will see the return of their crowd-pleasing live show, with their country-rock chops and easy-going sound promising to get you on your feet. 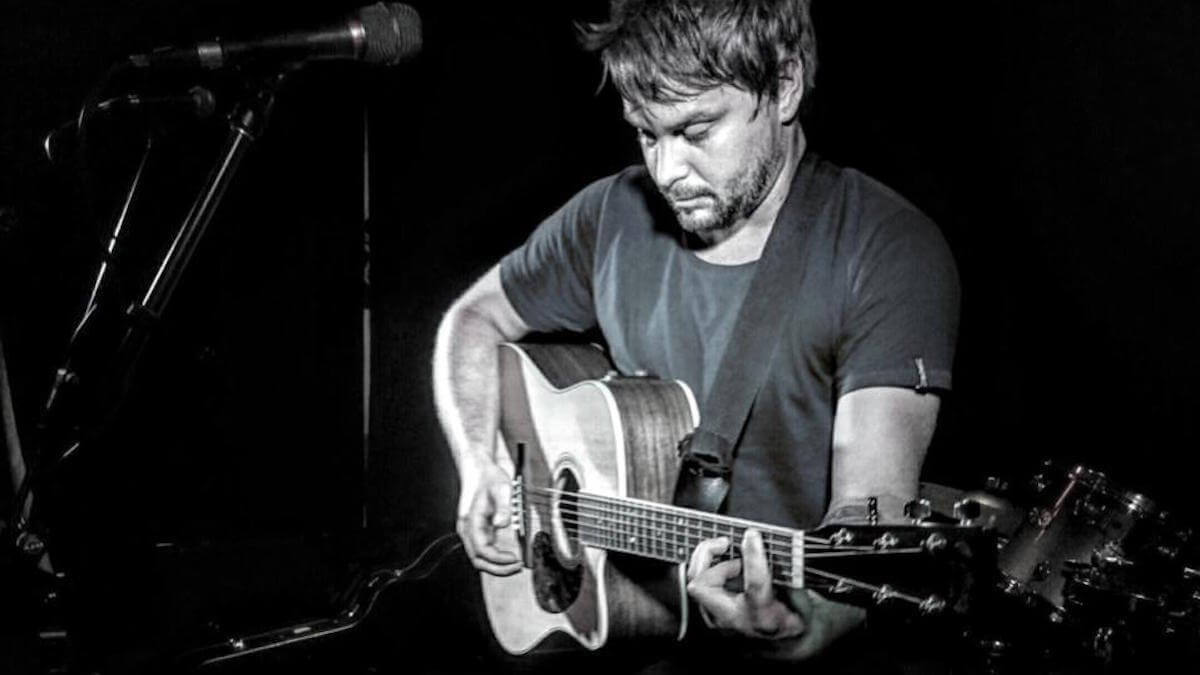 Multi-instrumentalist Kris Nelson has an uncanny talent for songwriting, picking up several awards and nominations for his solo work, and consistently playing solid live shows around his native Albany for several years. The composer’s versatility has seen him journey from dark jazz rock to indie folk, playing everything from double bass to electric guitar. Joined by local heavyweights bassist Tony King and drummer Paul Myers, The Kris Nelson Band is scheduled to kick off the afternoon with a bang. 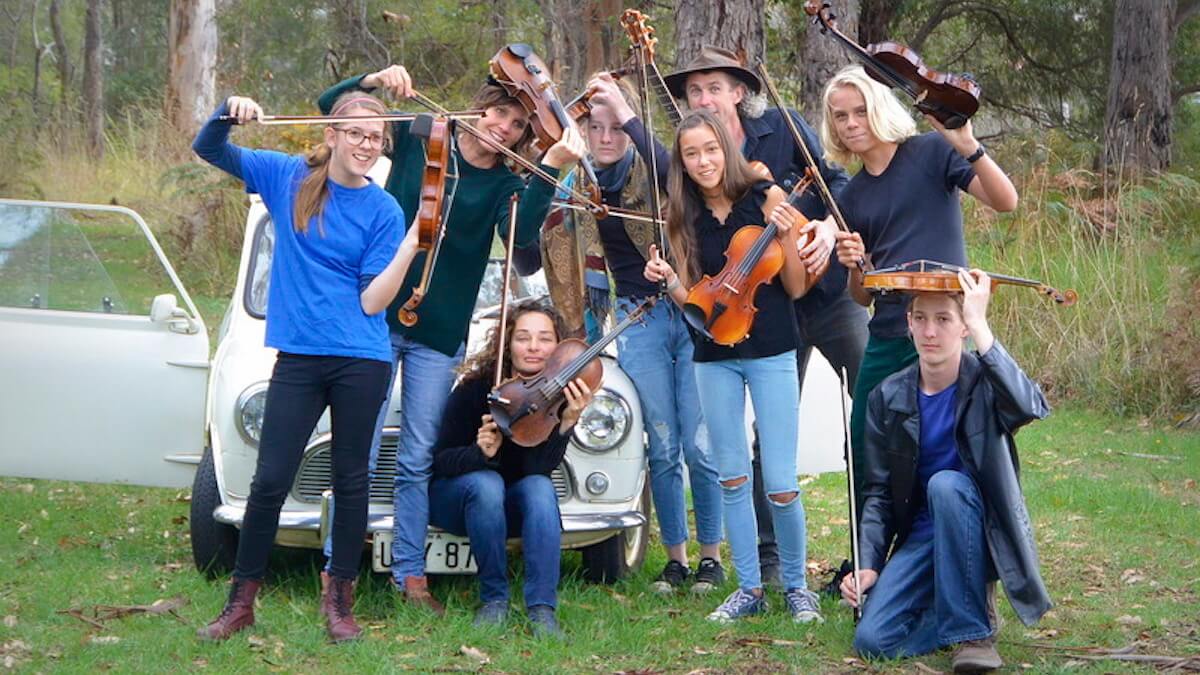 Diggin the Jig is bringing an energetic showcase of Celtic music to Southern Sets with their fiddle-based dance set, scheduled to finish the afternoon set on the second stage. With a setlist including a perfect variety of traditional and contemporary Celtic tunes, the Denmark-based band is a welcome change from the festival’s otherwise traditional band-based lineup. A unique addition to Southern Sets, Denmark-based world music ensemble Los Car Keys’ shows use an impressive array of instruments, including the Andean charango, ukulele, djembe and mandolin skilfully blended with violin, guitars and vocals. Fusing musical traditions from Latin America, Africa and South America, their show is guaranteed to be fun for all ages. Arts & Events Film Things to Do