View Guides
The Great Southern is an immense wine region spanning 100km north to south, and 150km east to west. More than 30 cellar doors can be enjoyed in Albany, Denmark, Frankland River, Mt Barker & Porongorup. Climates range from strongly maritime influenced to moderately continental, and it’s said this combined with an ever-changing topography aids in the production of a wide variety of high quality grapes. The region however is especially renowned for riesling and shiraz.

There are the immense eucalypts of the south coast near the pretty towns of Denmark and Albany; the striking round boulders and sweeping vistas of Porongurup; the harder blackboy country of Frankland River, and the softer rolling hills of Mt Barker. The region’s wine-making appeal was discovered by distinguished Californian viticulturist Professor Harold Olmo, who was retained by the WA government in 1955 to report on the status of the WA wine industry.

The first vines in the Great Southern were planted in 1859 in Mt Barker, the first wine subregion declared in Australia. Though largely open grazing country, there is a feeling of ‘oneness’ here, similar to a micro-terroir of France (1/100th of the size of Mt Barker).

Two hectares of cabernet sauvignon were planted at the Boyanup Vineyard in the neighbouring Porongurups in 1974, while the first vineyard in the Frankland River region was planted in 1968. Originally owned by the wealthy Roche family of Perth, it is an important vineyard now owned by Houghton and known as Netley Brook Vineyard, producing ultra-premium grapes. In 1971, Merv and Judy Lange began the highly rated Alkoomi vineyard and winery.

While, historically, Clare Valley in South Australia has always been regarded as the Australian region for riesling, the Great Southern, headed by the subregions of Frankland River and Mt Barker, is challenging this notion. With more top-end riesling than Clare and even Eden Valley, the Great Southern is becoming the major player in Australia for this increasingly popular variety.

Check out the listings below for Great Southern wineries, wines, tours, cellar doors and more. 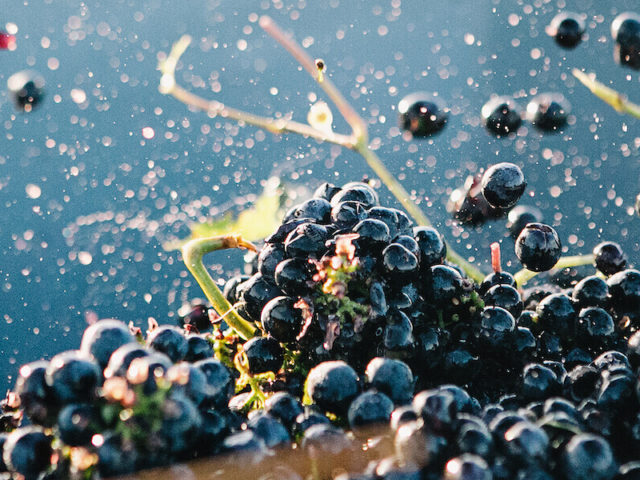 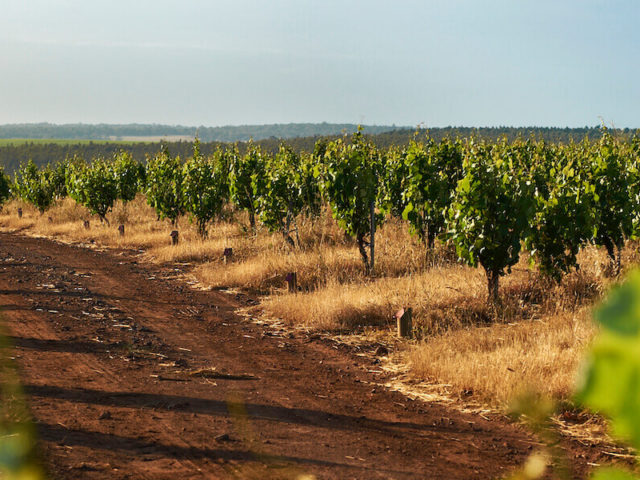 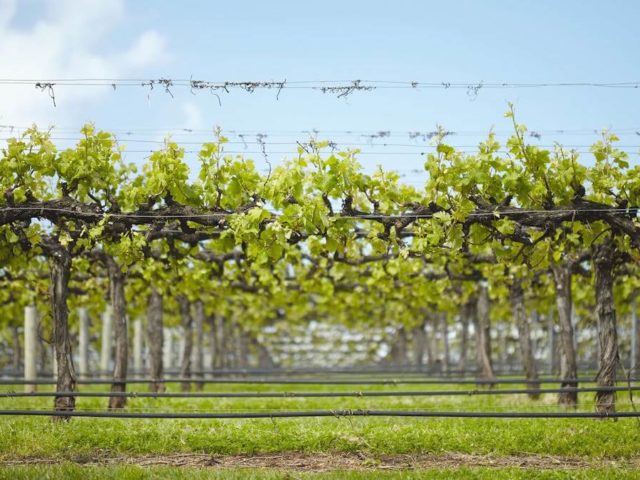