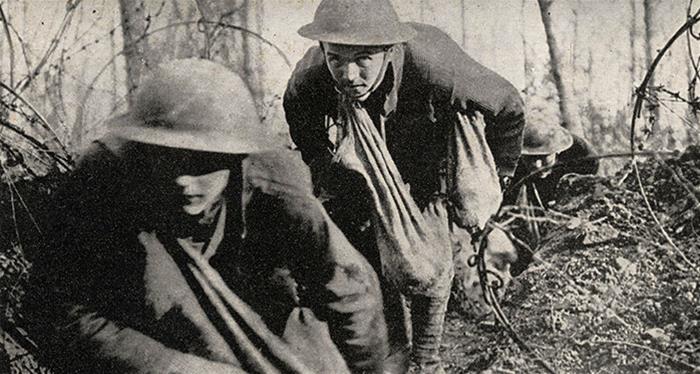 17 Dec, 2014
Web
In his new book, Time and Time Again, writer and actor Ben Elton explores the premise that World War I was a true watershed moment and asks: what if it had never happened?

A cheese and pickle sandwich. Did it set in motion one of the most significant and disastrous events in modern history? In his new book, a cracking thriller, Ben Elton suggests that a different lunch choice might well have prevented the First World War.

If not the sandwich itself, then certainly the visit to Schiller’s Delicatessen in Sarajevo by Gavrilo Princip, who had earlier in the day botched an assassination attempt on the Archduke of Austria-Hungary, Franz Ferdinand.

Though he would soon become known as the man who carried out the killing widely considered to be the immediate cause of World War I, that morning in 1914 Princip was just an armed, disillusioned and hungry young man. When the monarch’s car took a wrong turn he seized the brief opportunity to carry out the order, firing two shots that killed the Archduke and his wife, and initiating a chain of events that would lead to war.

A fascination with history, and that war in particular, led Ben to explore its consequences. “I do believe that the First World War is one of those rare occasions of an absolutely demonstrable watershed – a moment at which history changed its path at one specific point,” says Ben. “If it could have been avoided for a few months or a year, it might never have happened.”

The importance of a single moment intrigues Ben, who is a fan of the butterfly effect.

“It’s probably true to say that if a butterfly had fluttered its wings in a different way 500 years ago, the whole world could be completely different,” he says. Isolating the Archduke’s assassination as a single moment of enormous consequence, Ben places his protagonist, Hugh Stanton, back in 1914, and tasks him with preventing the assassination – and the war. A time traveller from a modern world ravaged by climate change and excessive consumption, Stanton is asked to change history for the better. But things don’t quite pan out. 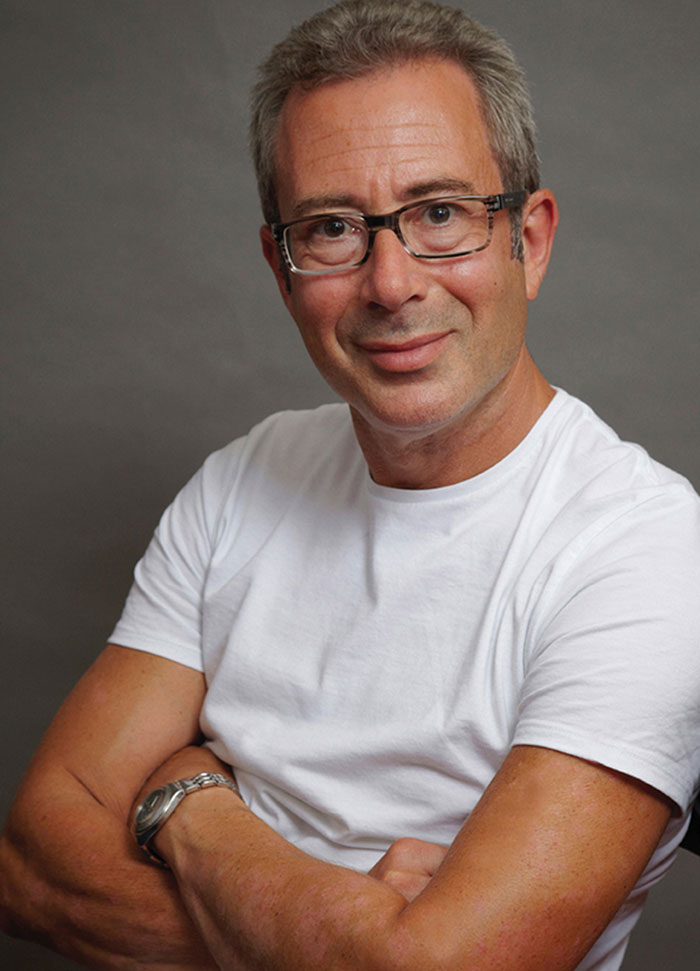 Though he stops short at calling the novel allegorical, Ben can see it as a warning against complacency. “Just because things could be worse, doesn’t mean we should be pleased with where we’re at,” he says.

“We’re taking the planet to another crossroads. This year could be as crucial as 1914 if we don’t get to grips with climate change, and the fact that we’re comfortably declining to do anything about it could potentially lead to another novelist writing a novel about 2014.”

To avoid that, Ben says we need responsible capitalism – something other than consumption for the mere sake of consuming. “I’m not saying we can’t dig up coal, and mine, and want to make money, but that can’t be our sole motivation,” he says. “That kind of unfettered capitalism is the enemy of the environment, and that means, in the long run, the enemy of the human race.”

That self-destructive growth can be traced back to the way the world developed after World War I, says Ben.

“The war handed control of capitalism from London to New York,” he says. “Consumption for consumption’s sake is an American idea, not a European one. The European monarchs, despite living in glittering palaces, privately lived very frugal existences.

“For all its many faults, European culture and civilisation were in many ways developing before 1914. Trade unions were being established, labour parties were forming, the vote was coming, non-white dominions were beginning to assert themselves, and then you have this catastrophe.”

He’s quick to qualify that. “This isn’t me being some kind of a dreadful conservative revisionist who wishes everything was lovely and in the past. I can just see that no one could have foreseen Hitler or Stalin in 1914, but both were in power committing mass murder nineteen years after.

“I find that war so fascinating because what was to follow was worse.” 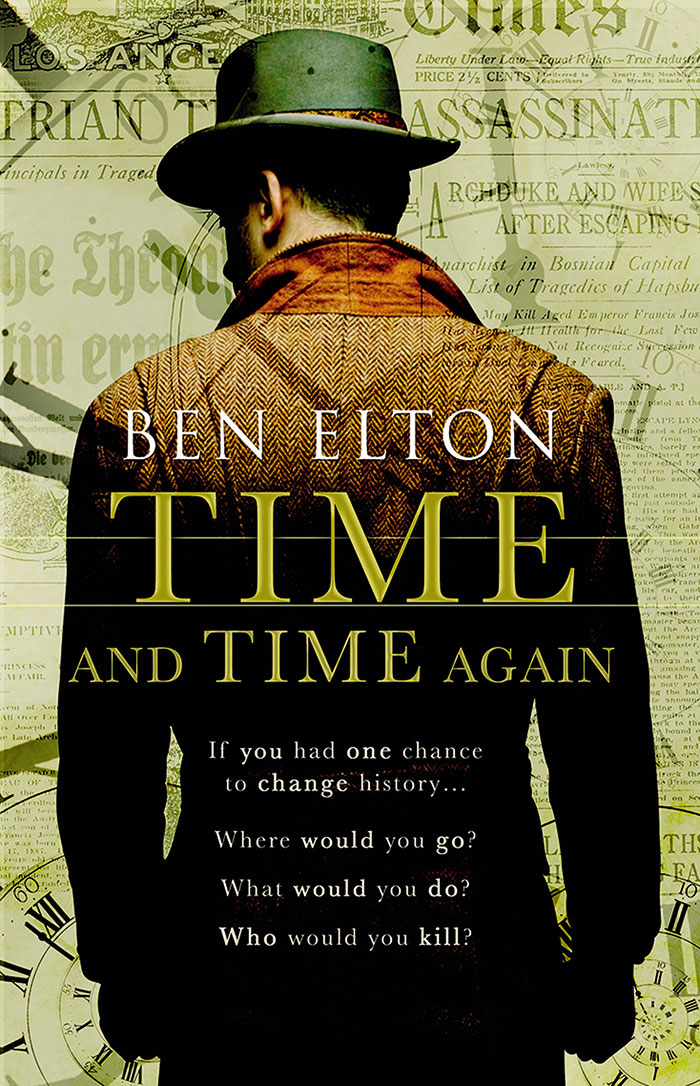