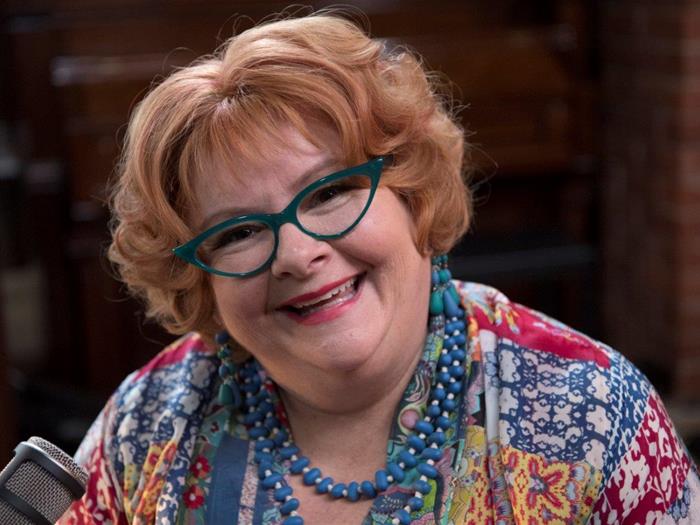 11 Jul, 2017
Web
A film shot on location in Pinjarra, WA is one of four that have made it on to the CinefestOZ Film Prize shortlist.

A comedy film written and directed by Ben Elton (Blackadder) and shot on location in Pinjarra, WA has made it to the final four of one of Australia’s most prestigious film prizes.
Three Summers is Elton’s first Australian film and follows the romantic journey of two young musicians who fall in love at The Westival, a fictional WA rural folk festival. The film will be screened on the Opening Night of CinefestOZ on Wednesday 23 August at Orana Cinemas Busselton.
Established in 2008, Cinefest Oz is an annual national film festival taking place in the picturesque locations of Margaret River, Busselton, Dunsborough and Bunbury.
The winner of the CinefestOZ 2017 Film Prize will be announced at the festival’s Gala Night on Saturday 26 August, with the winner picking up a cheque for $100,000.
Three more finalists make up the prize shortlist, one of which is Muslim rom-com Ali’s Wedding. Directed by Jeffrey Walker and starring Osamah Sami, the film follows Ali, the son of a Muslim cleric who has big dreams that don’t quite match up to reality. Will he live up to the impossible expectations he sets himself in love, life and his career? The WA premiere will be screened on Friday 25 August.
Also looking to impress the jury is drama Australia Day, where the lives of three Australians from different cultural backgrounds collide in a series of dramatic events. Directed by Kriv Stenders and written by Stephen M. Irwin, Australia Day also premieres in WA on Friday 25 August.
The final contender is Jungle, starring Daniel Radcliffe (Harry Potter) and directed by Greg McLean (Wolf Creek). Tipped as a ‘harrowing adventure drama’, Jungle is based on the real story of bestselling author Yossi Ghinsberg who found himself lost in the Amazon jungle after a rafting accident separated him from his friends. Another premiere for WA, Jungle screens on Thursday 24 August.

Early bird tickets are now on sale for the Gala Night, Opening Night, and for many other events at the Festival. Click here to get your tickets.