The local Whadjuk Noongar people have a deep connection to Wadjemup (Rottnest Island). Indeed, Wadjemup means ‘Place Across the Water Where the Spirits Are’. Their relationship with the island extends back thousands of years when low sea levels once joined Rottnest to the mainland. As well as its importance as an ancient fishing and hunting place, Wadjemup is also a source of spiritual energy, a place where spirits travel after death. The island, the surrounding Indian Ocean and the mammong (whale) is central to many Whadjuk creation dreaming stories. European colonisation and the development of the Swan River Colony was the start of a growing conflict between the settlers and the Whadjuk. Between 1838 and 1931, approximately 3700 Aboriginal men and boys from all over Western Australia were imprisoned or forced to work on the island under dreadful conditions, constructing many of the island’s important buildings that are still there today: the Museum, lighthouses, churches, the sea wall, the Quod and the heritage bungalows in Thomson Bay.

The ongoing Wadjemup Project is collaborative project between the Rottnest Island and several Noongar and Whadjuk groups. It is one of Australia’s first genuine reconciliation projects and a unique opportunity to address these historic injustices.

Here are four significant places to visit on Wadjemup where you can learn more about Rottnest’s indigenous heritage. Most are centrally located in the Thomson Bay Settlement area, a short walk from the ferry. Wadjemup Museum
The recently refurbished Wadjemup Museum in the heart of the Thomson Bay Settlement is a treasure trove of indigenous history on the island. There are flaked tools found at Little Armstrong Bay, Bathurst Point and Charlotte Point dated between 8,000 – 40,000 years’ old and the original millstone used by aboriginal prisoners to mill the grain. Currently, the museum is screening a film by emerging WA curators Vanessa Smart and Samara King from the online exhibition, Koora Wordel, Kalygool Wordel ‘Always Was, Always Will Be’. Outside the museum, you can also explore the sculpture garden featuring WA artists whose work reflects the island’s complex cultural history. The Museum is free and open every day from 10am – 3.30pm.

Aboriginal Burial Grounds – Sacred Site
Located on the fringe of the Settlement area, these burial grounds are the resting place of over 350 Aboriginal boys and men, the largest aboriginal deaths in custody site in Australia. It is incredible to think that in 1993 the site was part of the Tentland camping ground. As the path winds through the bush, it is a place of sombre reflection. Interpretative signage around the path tells more about their loss of culture and the conditions they endured, giving more insight into this sad period of history. The Quod
Located in the Thomson Bay Settlement, the Quod was built in 1864 by Aboriginal prison labour and was the main prison building for over 60 years. After its closure, it became tourist accommodation until the lease expired in 2018. Although you can’t enter the Quod, you can peer through the gates and read the interpretative signage. The Quod is part of the Wadjemup Project being undertaken by the government and Nyoongar groups across Western Australia. 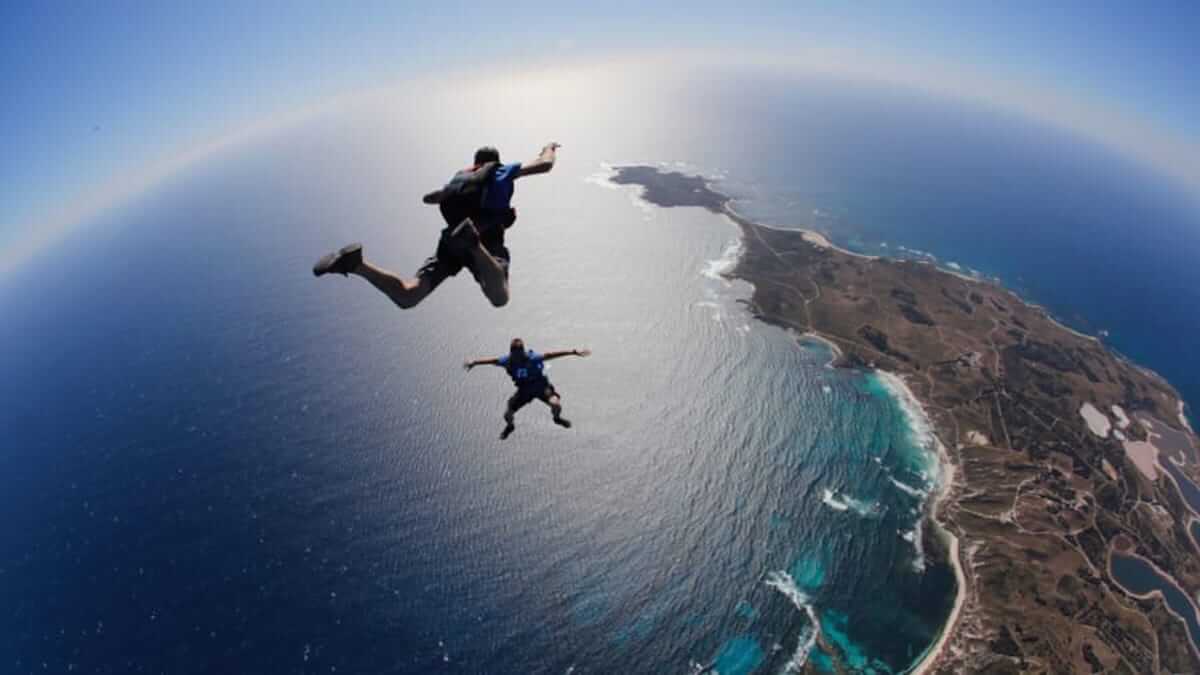 Thrillseeking adventures on the island 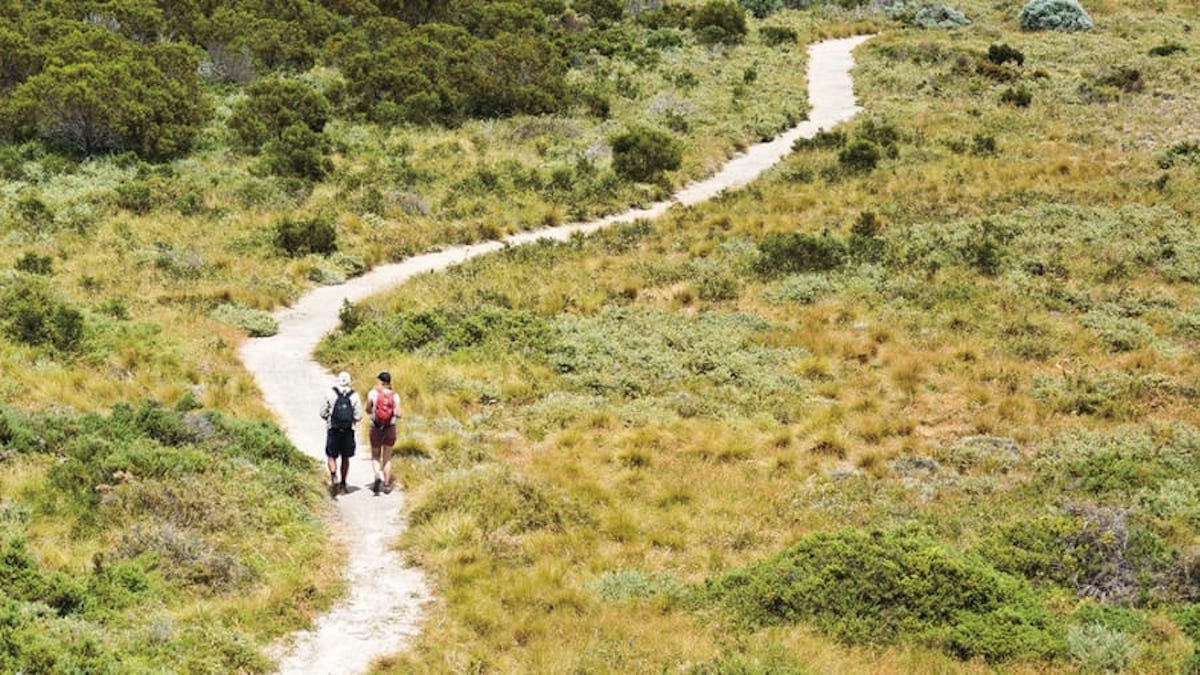 Go Cultural Tour
Go Cultural, led by Walter McGuire, leads this wonderful walking tour of Wadjemup. Visitors can take part in a smoking ceremony and learn more about the cultural significance of the island from an indigenous perspective as well as its history as an indigenous prison and labour camp.

Indigenous Seasonal Display
You can find out more about the Whadjuk six seasons and the important flora and food sources through this display, close to the Army railway station near Kingstown Barracks.

More tours and attractions on Rottnest

Sick of gifting Dad a new pair of socks or tools for the shed each Father’s Day? Spice things up this year with a special dining experience at some of Perth’s best restaurants and breweries. From ‘Dude Food’ afternoon teas to Bottomless Brews this is one Father’s Day Dad is sure not to forget. Man […]