Hold on to your LEGO, an exciting new exhibition combining shipwrecks and LEGO bricks is coming to the WA Maritime Museum from Sunday, 27 June.

Brickwrecks: Sunken ships in LEGO® bricks! dives right into the stories behind eight of the world’s most fascinating shipwrecks. Brought to life by LEGO certified professional Ryan “The Brickman” McNaught, the WA Maritime Museum and the Australian National Maritime Museum, the stories are told through large scale LEGO models. Shipwrecks featured include the RMS Titanic and the Batavia, with the exhibition showcasing the unique maritime records of each wreck.

The exhibition will be on display from 27 June 2021 to 30 January 2022, allowing LEGO and shipwreck enthusiasts to experience the extraordinary exhibition which unites maritime archaeology, technology and creativity. 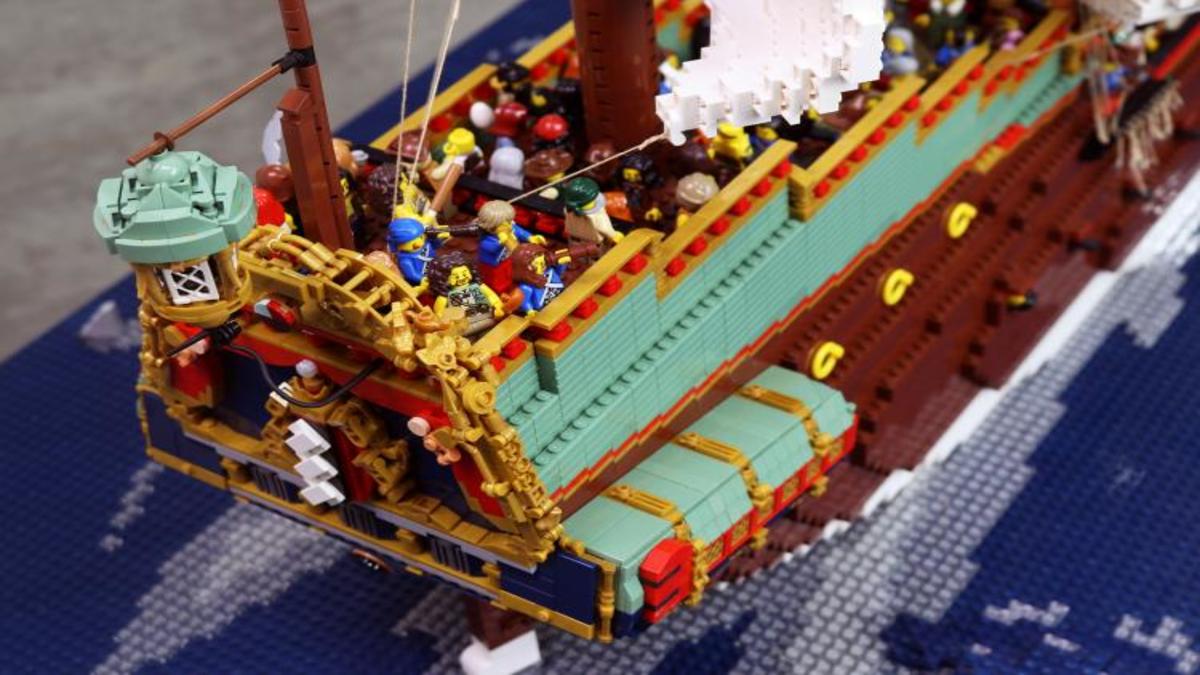 Inspired by his childhood interest in shipwrecks, Ryan “The Brickman” McNaught, the LEGO Master judge, worked closely with expert maritime archaeologists to showcase the captivating stories of each shipwreck. The incredible feat took more than 1600 hours and over 153,000 LEGO bricks. The large scale models, multi-media exhibits and real-life objects will ignite curiosity and fascination in children, adults and everyone in between. Similar to the “Relics” Lego Exhibition, Brickwrecks is an interactive exhibition, featuring models built in different scales; one can even be turned upside-down!

On top of the Titanic and Batavia, visitors to the exhibition will learn about the HMS Pandora, wrecked in 1791 in the Great Barrier Reef while on its way to hunt down the Bounty mutineers, and the Vasa, a Swedish warship sunk in 1628 in the Stockholm harbour. Other wrecks featured are the HMS Terror and HMS Erebus, both wrecked in 1848 off King William Island, Canada.