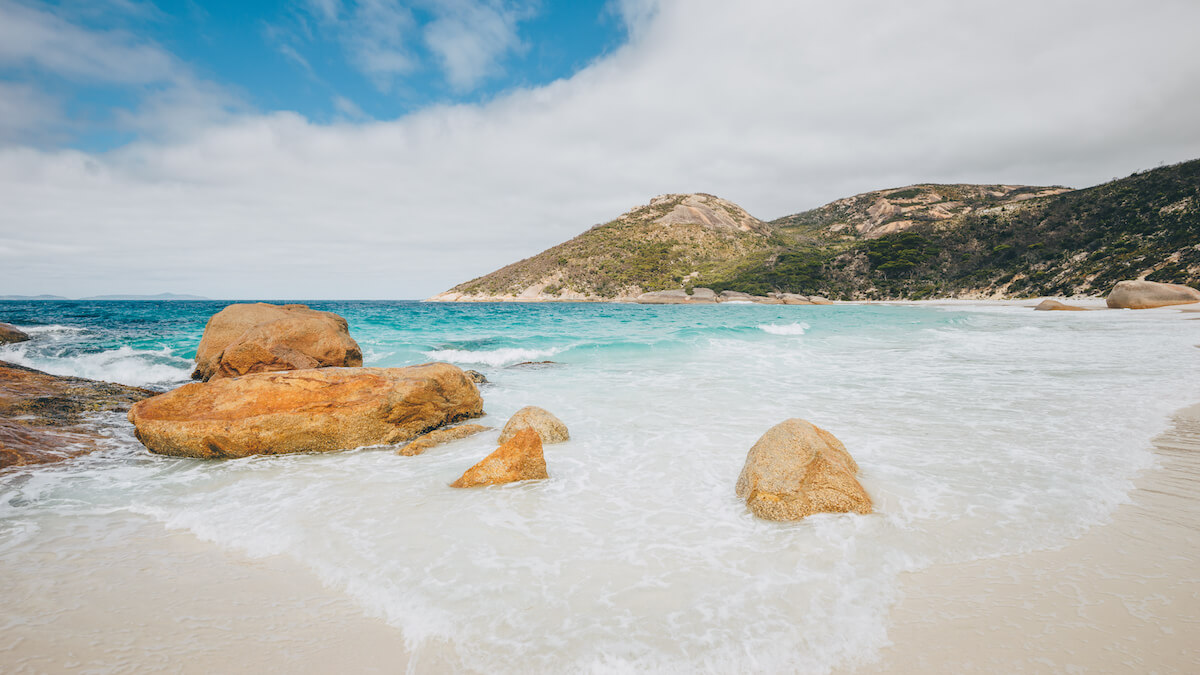 Great in every way, this internationally renowned biodiversity hotspot is the region of soaring mountain ranges, massive seas, stunning beaches, ancient forests and edge-of-the-earth towns. As WA’s oldest port it is steeped in history and has since become the food bowl of the state producing world-class wines, whisky and locally grown and caught produce. Welcome to nature and adventure-lovers paradise. A visit to the Great Southern is not just about the region’s spectacular and unique natural environment, it is also about wine, food, history and indulgence.

This region is that little bit further away along a slightly less-trodden track, but isolation has given the Great Southern an opportunity to develop its own niche, true to the unique soul of the ancient land. Its inhabitants range from the Noongar people, the mariners and fisherfolk, to the many hundreds of thousands of native animals who live in the forests, and the close-knit farming communities who work the land and spend summer on the shores of the Southern Ocean when the harvest is done, year after year, generation after generation.

There are so many reasons to pounce upon this unsuspecting corner of the world. A love of great food and wine is intrinsic to the culture. With the pristine seas delivering seafood, and the prime agricultural land acting as a food bowl for the state, the region’s chefs are serving up inspired fare. The Great Southern has been doing great wine for a lot longer than most realise, across five sub- regions, each with a distinct terroir. Mt Barker has celebrated 50 years of grape growing, and at the QANTAS.

Wine Show of Western Australia, Mt Barker wines were hot-ticket items. Connoisseur travellers are well rewarded with fantastic scenery and perfectly matched cuisine. The Great Southern’s spectacular coastline, forests and mountain wilderness are some of the most amazing you’ll see. Attractions like the Gap and Natural Bridge in Albany, and the Granite Skywalk in the Porongurup Range join the Valley of the Giants Tree Top Walk atop any nature lover’s bucket list.

Board a charter from Albany during whale-watching season. Humpbacks and southern right whales gather in sheltered bays along the south coast, visible also from sighting platforms along the cliffs. To the east of Albany in Bremer Bay, an enormous pod of killer whales congregates over a deep- sea hotspot in the early months of the year. A tour is not to be missed! The Great Southern region is big, so if you can, add a day or two to your travel plans, take a detour from the Albany Highway at Beaufort River and head on a journey through five of the Great Southern region’s Hidden Treasures – hinterland towns that include inland Katanning, and loop you back onto the highway at Cranbrook.

Locals will tell you their favourite time of year is autumn. The region has a stillness that sets the scene for alfresco winery lunches, mountain biking, bushwalking and coastal treks. Winter is spectacular, as the Southern Ocean unleashes all its fury. Whales are about in large numbers from June to October. Some days are gloriously still and sunny, and yes, others can be cold and wet. If a big front comes in, outdoor activities are delayed in favour of roaring log fires, big reds and hearty meals. Spring is the season for wildflowers, with thousands upon thousands of species blooming. Many birds, including the splendid blue wren, are in full song. Mild southern summers offer a lovely reprieve from the northern heat, and are great for a cool swim after hiking through shady forests, or mountain-biking the pristine trails.

If you’re heading through the Great Southern in springtime, don’t miss the fabulous annual Bloom Festival. Comprising more than 40 colourful wildflower- and spring-themed events scattered throughout the Hidden Treasures towns, the festival offers self-drive trails through fields of flowers, and an array of secret wildflower and orchid beds. It’s a great chance to spot rare flowers endemic to the Great Southern region.

Wineries in the Great Southern
50+ wineries 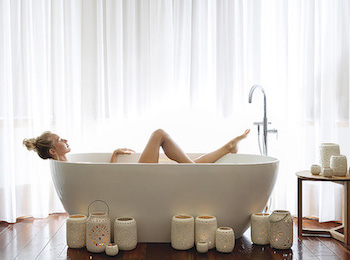 It’s safe to say that now more than ever we’re all looking for a little extra TLC, and what better way to unwind than by taking the day off and putting your physical and mental wellbeing in the gentle hands of the experts. Although most hotels will have their own in-house day spas that will […] 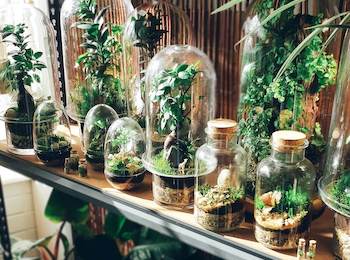 How to grow your own miniature rainforest in a bottle

An easy-to-maintain and eye-catching way to add a bit of greenery to your indoor décor, terrariums have really taken off in popularity in recent years. Whilst a lot of people think a terrarium is anything planted in glass, in fact, terrariums are micro-gardens that are self-sustaining and create their own water cycle. As soon as […] Taking you to the Great Southern’s highest peak, Bluff Knoll’s walk trail reopened on 8am Friday May 22, following four months of repair work due to summer bushfires. More than a third of Stirling Range National Park, home of Bluff Knoll, was impacted by a bushfire that started from multiple lightning strikes between Boxing Day […]