Congratulations to Prof David Shirley and the team at ECU and WAAPA for the game-changing news that the Mt Lawley campus is moving to the Perth CBD. Set to open in 2025, the $695 million campus will inject life and energy into the city’s centre with the arrival of over 9,000 students and staff.

Initial artist impressions have revealed the incredible new design for the vertical campus, which will sit beside Yagan Square at the Perth City Link. With close proximity to all the bars, cafes, restaurants and retail outlets in the city, it will become a bustling hub of student life, just a five minute walk from the city’s cultural precinct.

Offering programs across technology, business, creative and performing arts, the campus will also be home to the Western Australian Academy of Performing Arts (WAAPA), ECU’s internationally-recognised performing arts school which has given rise to stars such as Hugh Jackman and Tim Minchin. WAAPA will host 300 performances at the new campus every year, set to attract thousands of spectators into the city. 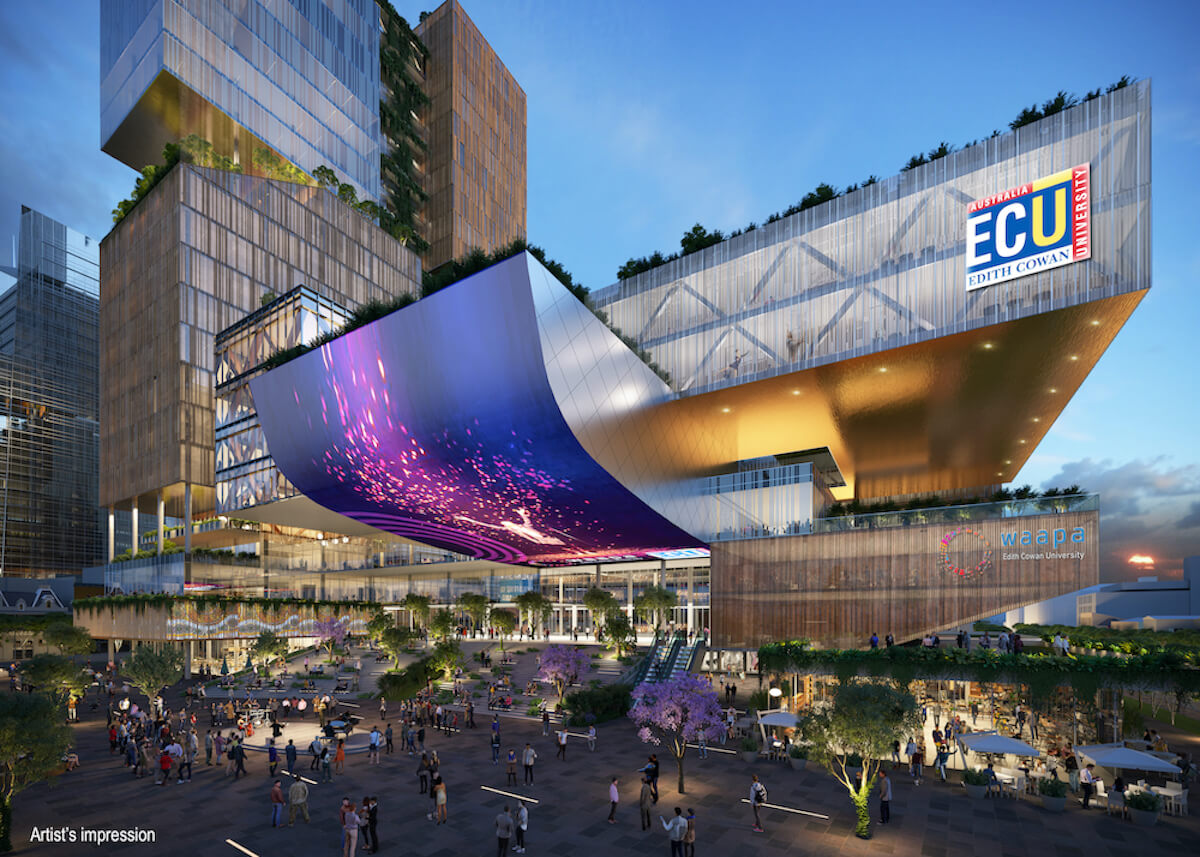 Executive Dean of WAAPA, Prof David Shirley, who was director of the Manchester School of Theatre at Manchester Metropolitan University prior to his appointment in 2019, said the campus would showcase WAAPA as a world class destination for performing arts.

“The campus will position WAAPA in league with Julliard or Tisch in the United States, or the Guildhall School in London. It will truly internationalise WAAPA and make it attractive on a global stage, with state-of-the-art, digital technology and world class facilities.”

It will also make live performance much more accessible to the general public, by bringing it into a central location, and working more closely with other arts organisations such as WASO, Black Swan, Blue Room Theatre and the WA Ballet. David mentioned there would be greater opportunity to present Perth with the work WAAPA does year-round, through lunchtime performances, street performances and other engagements.

“Live performance has a particular energy because it is compelling, bewitching and captivating. The drama of the everyday always arrests us, but imagine walking through Yagan Square and seeing a flash mob suddenly appear.”

In activating the public space, the development will bring the community together. 2020 has been a difficult year for the academy, with most shows cancelled or performed in empty theatres due to social distancing policies.

“The need for innovation during the pandemic has made us think imaginatively about the future. This opportunity means we can stay ahead of the game, utilise new technologies, realise new ambitions and take WAAPA into the next stage.”

Alongside the various departments and programs that will be offered, the new city campus will also house the Founding Pianos Collection, a collection of around 150 incredibly rare antique pianos, including Australia’s oldest piano built in London in 1786 and brought over with the arrival of the First Fleet. 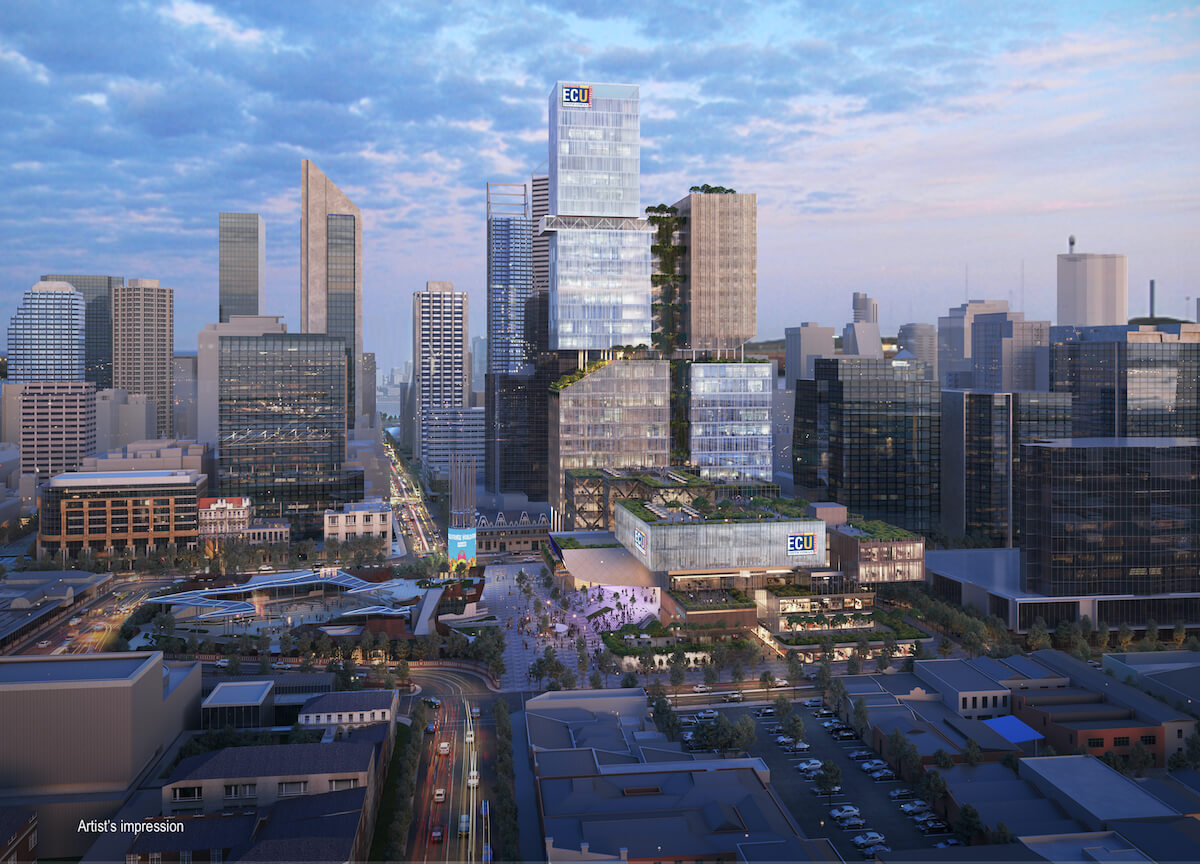 The new campus development is part of a joint initiative between ECU, Perth City and the Australian Government, which will also support the state’s economic recovery by introducing 3,100 jobs through construction and adding a $1.5 billion boost to the local economy. ECU will contribute $300 million to the project, while the Federal Government will contribute $245 million as part of the Perth City Deal.

ECU is WA’s second largest university, and more than 8,000 students and 1,200 staff are expected to be based at the new city campus in 2025, predicted to grow to 10,000 students and 1,500 staff by 2030. This is a transformational project both for Perth city, and for ECU, which already ranks in the world’s Top 100 Young Universities.

More details are available on the ECU City Campus website. 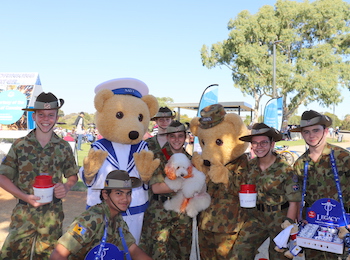 Christmas is a time for breaking bread and reconnecting with friends and family. For some of us, COVID has made this a problem. For those serving in the Australian military, being apart at Christmas is a regular occupational hazard. Especially for those families with partners, mums, dads, brothers and sisters serving in the special forces, […]