Islands and archipelagos have a special place in Western Australia – their weather and water quality combined with their remoteness have resulted in astounding diversity above and especially below the water. Situated 18km off the Fremantle coast, Rottnest is 11km long and 4.5km at its widest, with 63 bays and beaches, squeaky white sands and deep blue waters. Expect world-class diving in the warm tropical sea, which is home to brilliantly coloured corals, countless species of fish, rock lobster, and dozens of wrecks.

Less than one hour’s drive south of Perth are the Shoalwater Islands, made up of Bird Island, Seal Island and the picture-perfect Penguin Island. A colourful coral reef, shipwrecks beneath the waves, and the opportunity to snorkel and dive with dolphins provide drawcards for adventurous water enthusiasts. 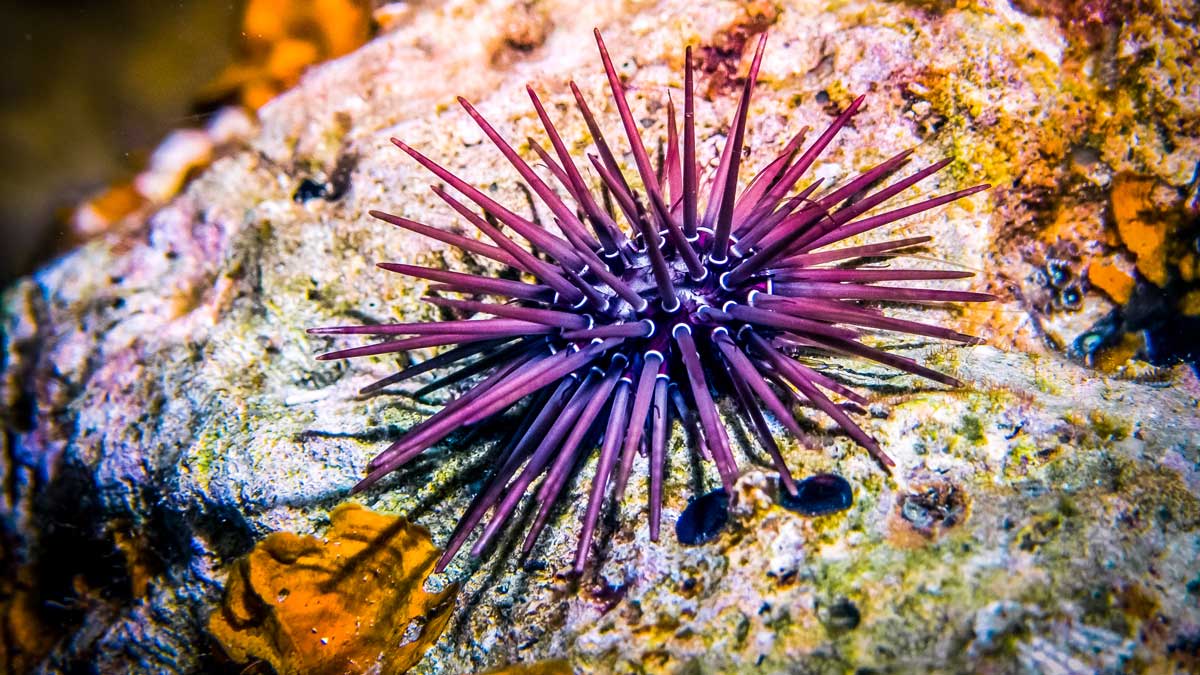 The Recherche Archipelago, located near Esperance is made up of more than 100 islands. Diving charters are popular, and there are many dive sites to choose from, including a few wreck sites.

Granite intrusions provide large caves, boulders and swim-throughs in crystal-clear temperate water, and colourful soft corals and sponges line the caves and boulders. The hard coral is usually in the form of plate coral, and teems with tiny colourful fish. The area is also home to the famous southern fighting crayfish and abalone, sea lions, New Zealand fur seals and dolphins.

Of the islands and archipelagos in the northwest, a visit to the Abrolhos Islands is a must – you’ll find sanctuaries full of fish and marine life. Common passers-by are sea lions, dolphins and stingrays, which often seem unafraid of humans. The dives feature large dhufish, baldchin gropers, and a myriad of colourful coral-dwelling fish. Another attractive option (but also difficult to reach) is Dirk Hartog Island. The many reefs (the closest is only 200m from the beach) are scattered around the island, and divers might spot bottlenose dolphins, dugongs, turtles, humpback whales and sharks. Snorkelers at Surf Point and Sandy Point can see more than 300 fish species. The best scuba spots are at South Passage near Steep Point, and Turtle Bay at the north end of the island: dive sanctuary zones, bommies, swim-throughs, canyons, and caves, and discover sites never explored before.

The Mackerel Islands are becoming increasingly popular with divers, too. Located only 22km off the Onslow coast, the surrounding reef system provides a valuable link for marine life between the Ningaloo Reef to the south, and the Dampier Archipelago, Montebello Islands and Rowley Shoals to the north. These islands are surrounded by a colourful marine wonderland where you can walk in off the beach and descend onto rarely dived reefs. 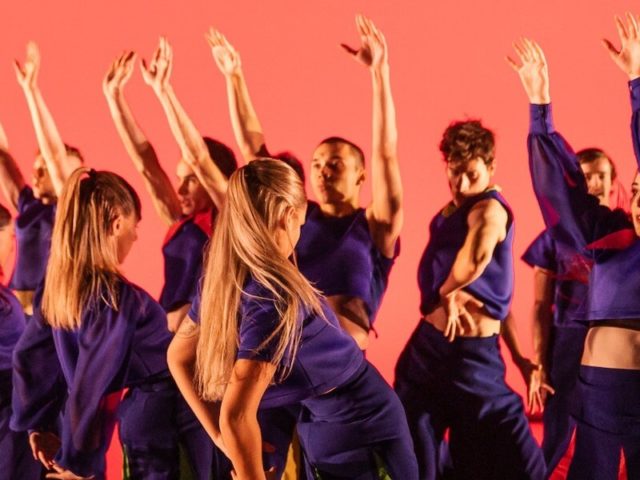 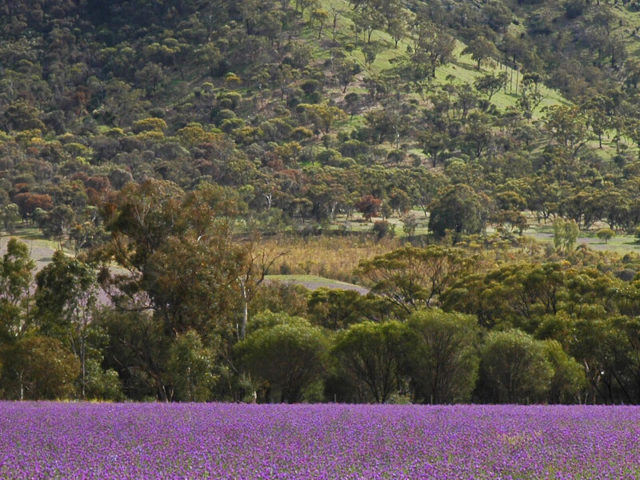