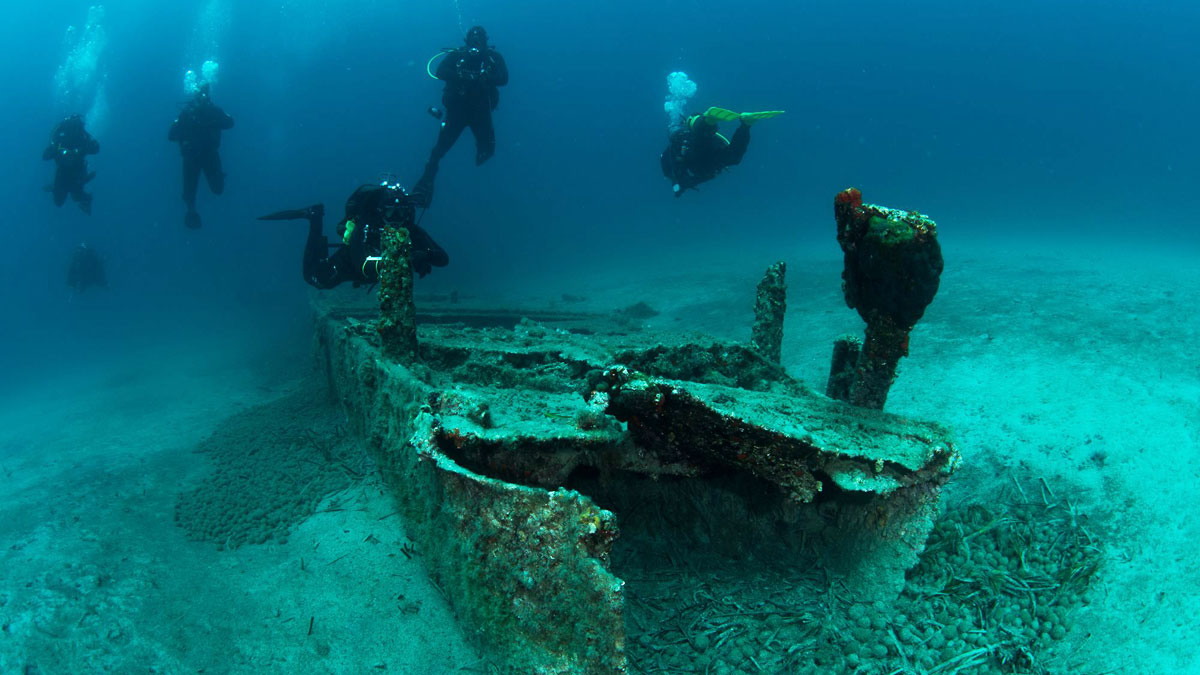 The many reefs bordering the coastline are incredibly hard to navigate, so it’s no wonder that WA is home to an abundance of shipwrecks abound with marine life- a divers dream combination.

There are a number of vessels in WA that have been expertly scuttled, and although some are relatively new they are quickly transforming as the sea creatures move in, making it exciting for divers to visit annually. The HMAS Swan in Dunsborough is one of the most diver-friendly wrecks in the state. Before the naval destroyer was scuttled in 1997, all kinds of diver access holes were cut, so there are entry and exit points in all areas of the ship. If you’re planning on diving the wreck you’ll be heading as deep as 32m below sea level, however the top of the vessel sits at 10m.

All kinds of marine animals have made it their home, including King George whiting and brim (best spotted around the hull). The highlights of the wreck can be found in the depths; the inquisitive salmon fish practically pose for photos, and the coral formations are steadily growing, giving you a different experience after a prolonged absence.
Sanko Harvest

The Esperance coast is considered among the best diving locations in the state. It’s home to the famous Sanko Harvest shipwreck – the second-largest dive wreck in the world and a vital habitat for marine life such as blue groper and red snapper.

The Lapwing wreck – covered with soft coral and sponge growth – is another popular site. Albany’s King George Sound is filled with granite boulders that sit like giant marbles on the ocean floor, and it’s also the resting place for the HMAS Perth. Sunk in 2001, it has a high level of growth and marine life. Novice divers can explore the upright wreck, which begins at 5m, but if you have adequate diving experience, dive down as far as 36m (remember, you’ll need a permit to dive it). 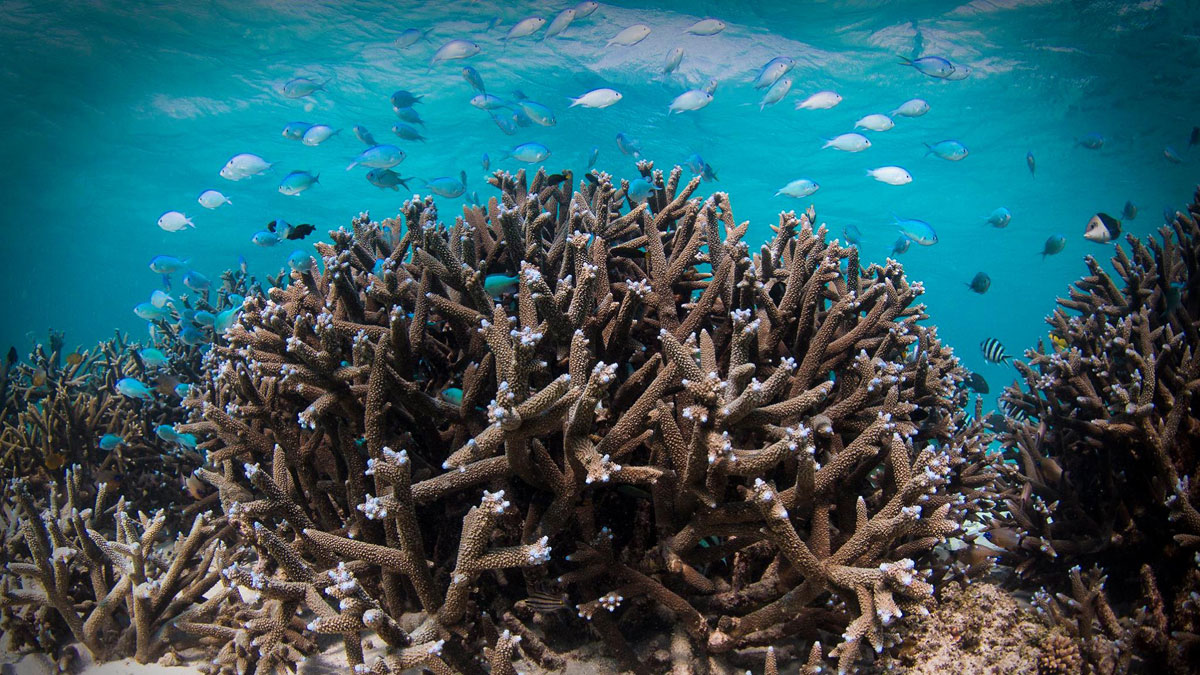 If you’re looking for several wrecks to dive in one hit, Rottnest is the place to go. There are dozens of wrecks around the islands – each has its own plaque describing the wreck and its history, and there are onshore markers indicating locations. The swell can be a bit temperamental but there are a number of easy-to-reach sites (okay for snorkelers), including the hopper barge Shark at Henrietta Rocks, the Uribes at Thomson Bay, and the Kiryo Maru I near Cathedral Rocks (50m offshore and a little more challenging to reach).

Enter the top-secret world of spying and espionage and discover how to solve a diabolical crime. Your mission – to solve a case of the highest importance: the world’s most powerful computer chip has been stolen from the Brainiac Corporation. The chip contains highly classified information that could cause an international cyber security disaster should […]

With wildflowers blooming, waterways flowing and mostly cool and sunny weather, spring is the best time of the year for a day trip from Perth. There are plenty of historic town and fields of flowers to enjoy from the car, or mix is up with some of the many walking trails where you enjoy an […]