With over 80 breweries in the state, and hundreds of unique and funky craft beers to try, WA is pumping out some of the best craft beers in Australia and the world. For all the hop heads out there, here’s a few choice breweries to visit this summer across Perth. 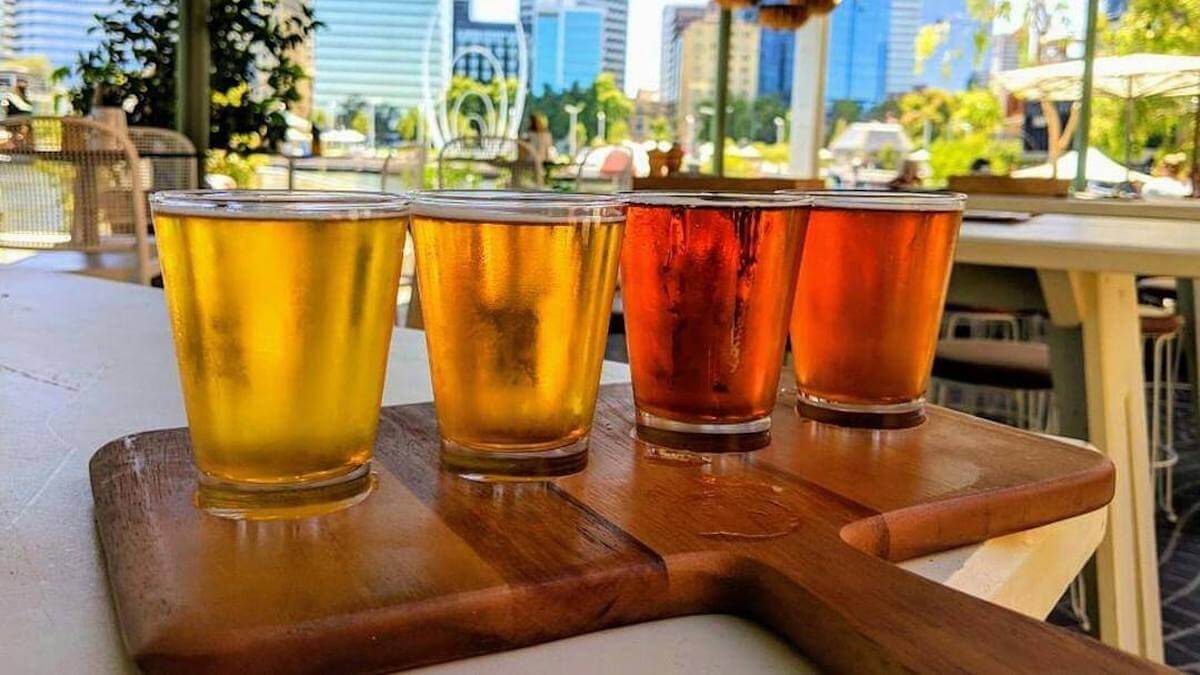 With incredible views of Swan River and the CBD skyline, Little Island Brewing Co. at Elizabeth Quay is a summer essential. Here, you can sample their selection of 6 crowd-pleasing beers brewed onsite and observe traditional brewing methods using the finest ingredients. Did we mention there’s a neighbouring pizzeria where you can grab a slice or two to help soak it all up? Little Island Brewing Co. is the perfect hot weather watering hole in the CBD, and with Friday afternoon happy hour, there is no excuse not to head in for a tipple before the weekend! 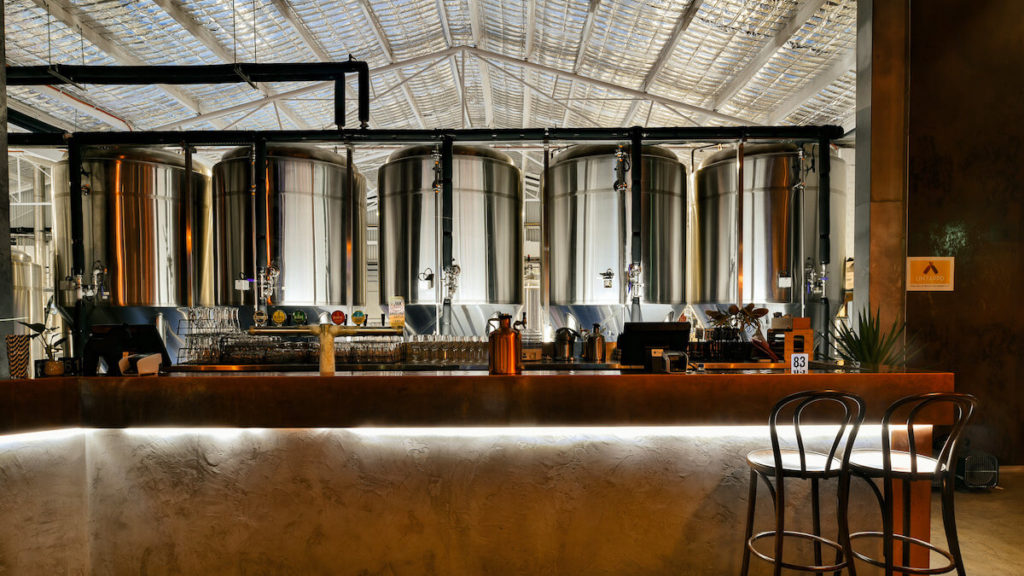 ‘Blasta’ derives from Scottish Gaelic and translates to ‘delicious’ in English, something which is reinforced in the beer produced by the company. Inspired by their travels through Europe and Scotland, the team at Blasta Brewing Co. use only the freshest and highest quality ingredients from all over the world. They seek to push the boundaries of beer manufacturing by designing and brewing beers that speak to their personal tastes – never boring, their beers are full of personality! With a massive, rustic beer hall in Burswood adorned with quirky wall art, it’s a great place to catch up with mates and try out something new like their Tangerine Dreams, a fruit infused German Hefeweizen. Since opening a couple of years ago at Northbridge Plaza, Beerland’s Northbridge Brewing Co. has become a lively meeting spot for after-work drinks. Split over three levels, their main room overlooks the city skyline, providing a great backdrop to your evening session. Pouring all the classics, Beerland was awarded Champion Australia Beer at the 2018 Australian International Beer Awards for their wheat beer. They also serve $5 pizza with any drink purchase every day of the week. 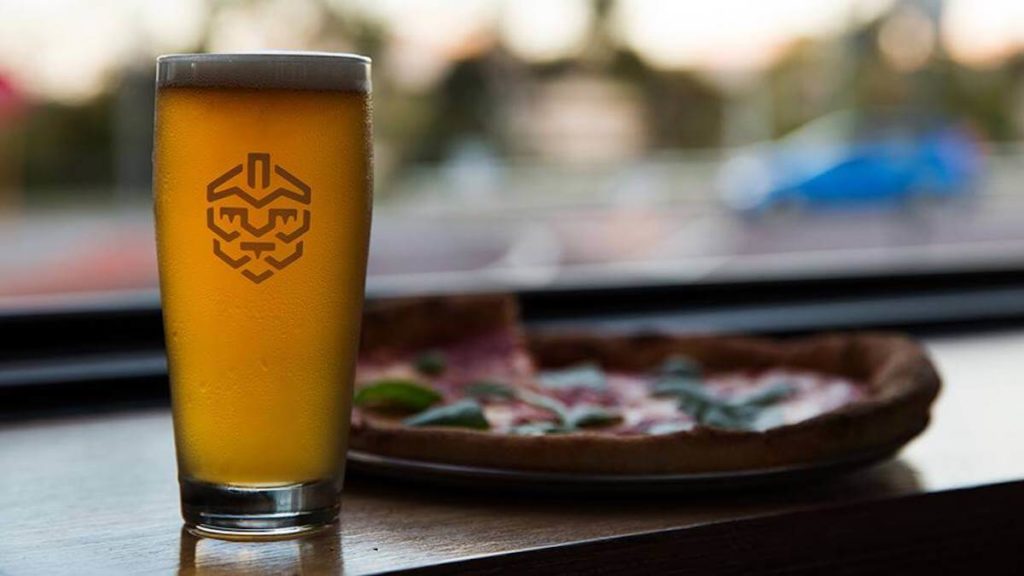 A neighbourhood brewery, Nowhereman Brewing Co. is ‘rambunctious, free and unjudging.’ Tucked away in a little pocket of West Leederville, fresh beers and lovingly prepared food await hungry and thirsty pilgrims at this edgy joint! With a commitment to fun times, great beer and supporting local, Nowhereman also showcases the best of WA’s best spirits and wines. As a proud small business, the team supports local clubs and regularly hosts community events including ‘The World’s Least Shit’ pub trivia every Thursday. 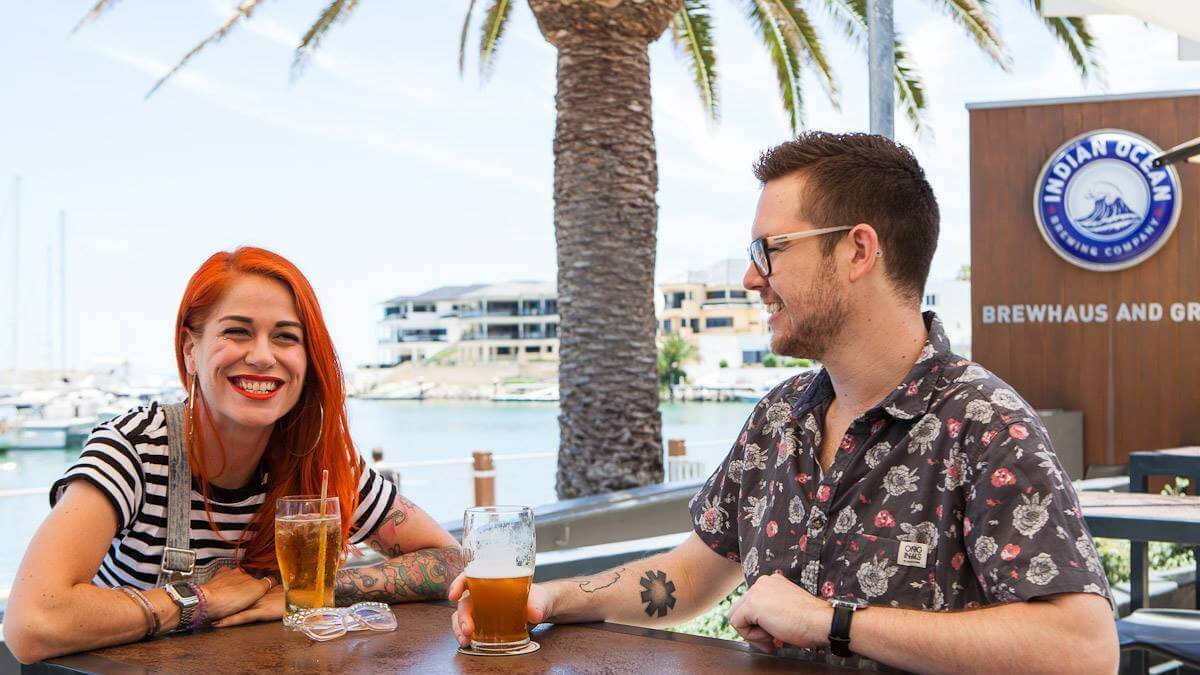 One of WA’s first craft breweries, award-winning Indian Ocean Brewing Co. is located a 30km drive north of Perth at The Marina, Mindarie. With a spacious venue facing out towards the sea, locals and tourists alike can enjoy some freshly brewed craft beer made onsite and tuck into a selection of Mediterranean influenced dishes and pizzas. On top of their core range of popular beers, the team at Indian Ocean release new experimental small batches every 8 – 10 weeks. 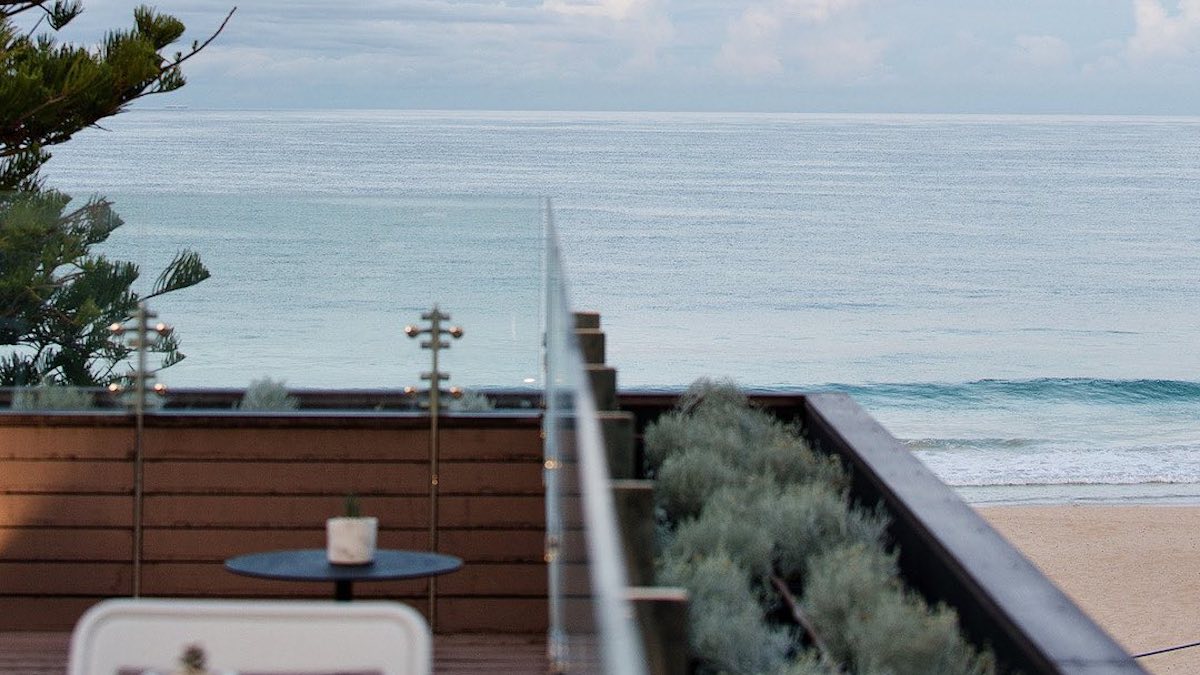 Sip the night away at Perth's best seaside restaurants 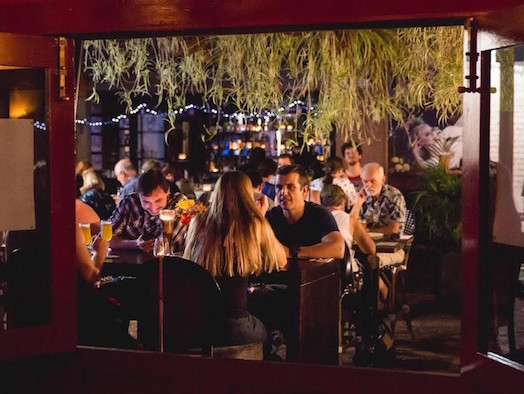 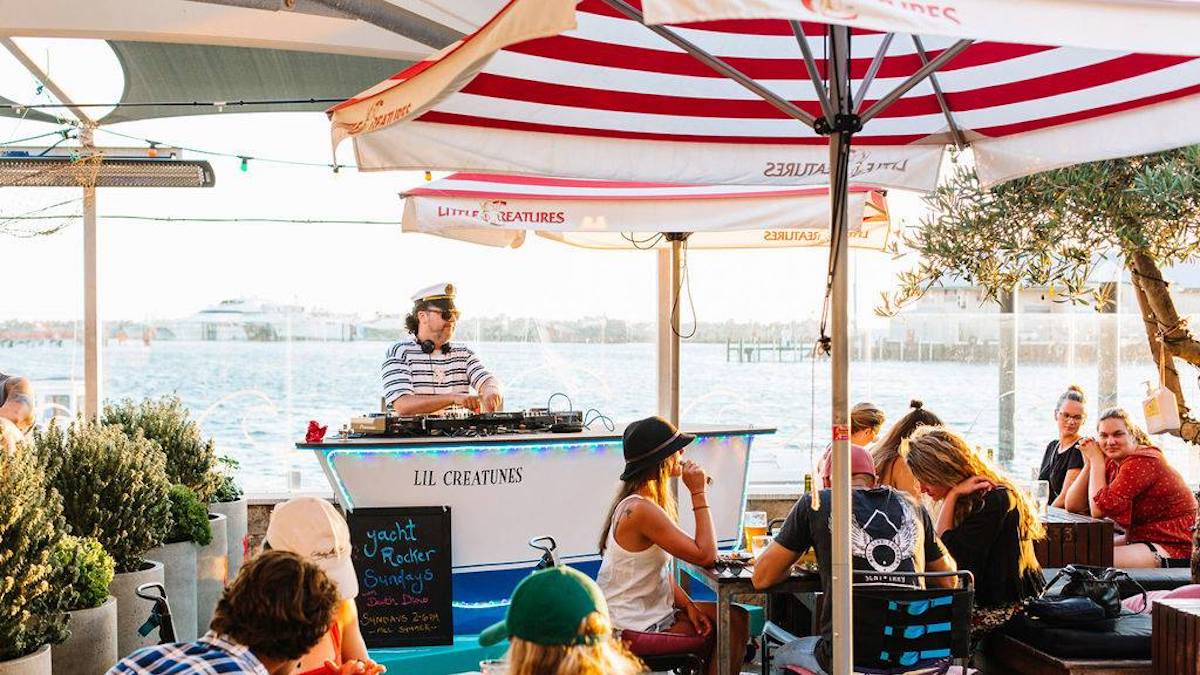 No stranger to the spotlight, Little Creatures is a heavy hitter in the WA craft beer scene, started by a group of mates who aimed to brew the ultimate hoppy American Pale Ale. A former crocodile farm housed in a large shed on the water’s edge in Fremantle, the brewery first opened to the public in 2000. Guided tours run regularly for those wanting to get behind the scenes and see where the magic happens. If you want to try a bit of everything, grab one of their tasting paddles, which includes a little taster of 10 of their popular brews. 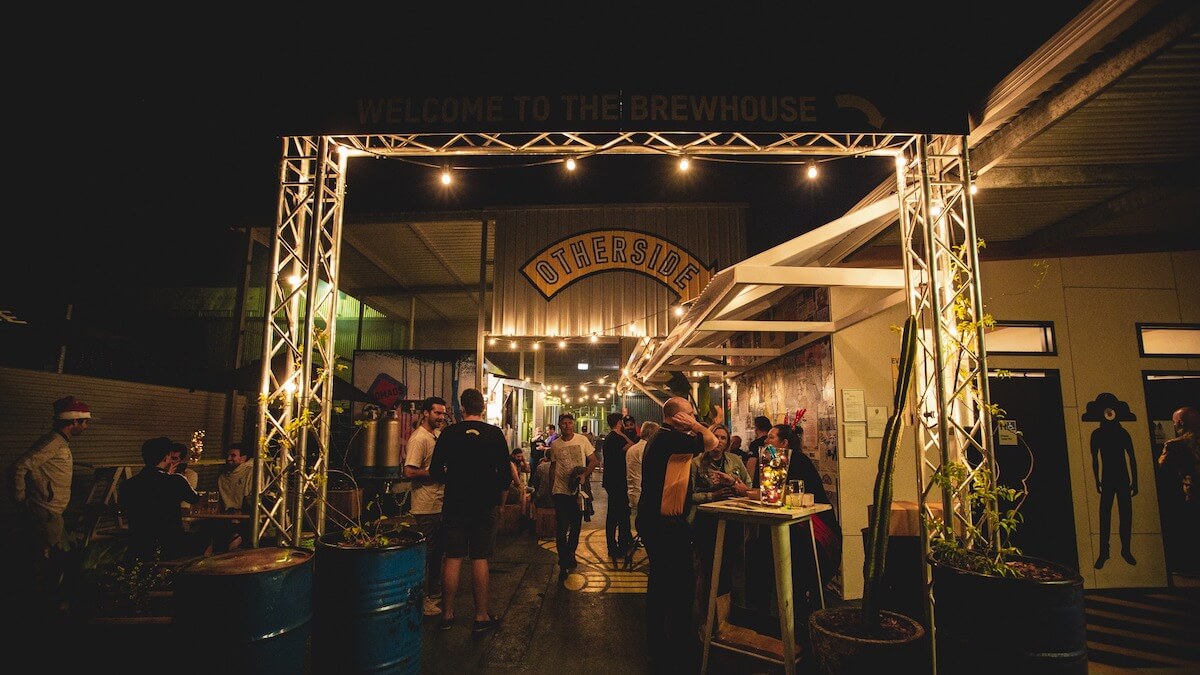 Music festivals are magical places, where both good memories and ones you’d rather forget are forged; so, it should come as no surprise that Otherside was established at one. With a goal to ‘can the feeling’ you get at a festival, a group of music industry pals started the company. Born in in Freo, Otherside have a straightforward ethos of a preservative free schooner, made with the best ingredients. As they say: ‘beer without the BS.’ Head to the brewhouse this summer to relive those festival nights with the Festive Session Ale, or for the real beer aficionados, embark on a tour of the brewery from 12pm every Saturday and Sunday! 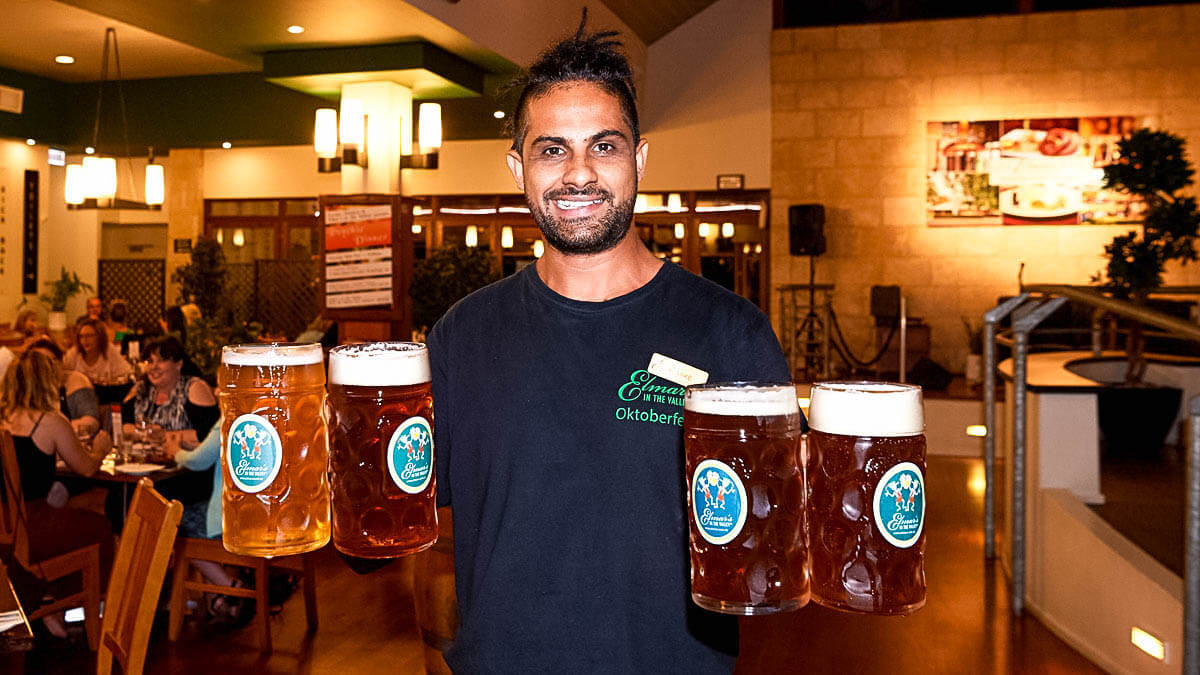 There’s something to be said for German beer in a stein – a biblical moment for any beer lover that is savoured with each swig. Brewed in strict accordance with the 1516 German beer purity law (the oldest still in use food law in the world) it states nothing other than barley hops and water be used in the process, with yeast being added in the 1800s. Home to the largest micro-brewery in the Southern Hemisphere, Elmar’s produces a range of award-winning beers. While you’re there, be sure to browse the German small goods, including some mouth-watering German hams and bratwursts. As their motto states, Feral ‘brew beer for beer’s sake’, and being the birthplace of one of Australia’s best craft beers, Hop Hog, it’s hard to disagree with them. Set amongst old vines, rusted utes and the red dirt of the Swan Valley is the brewpub, home to the experimental brewery, barrel ageing shed, laid-back restaurant and beer garden. Dog and child friendly, Feral is a local institution and a must-visit for any family heading out to the Valley for a day trip! 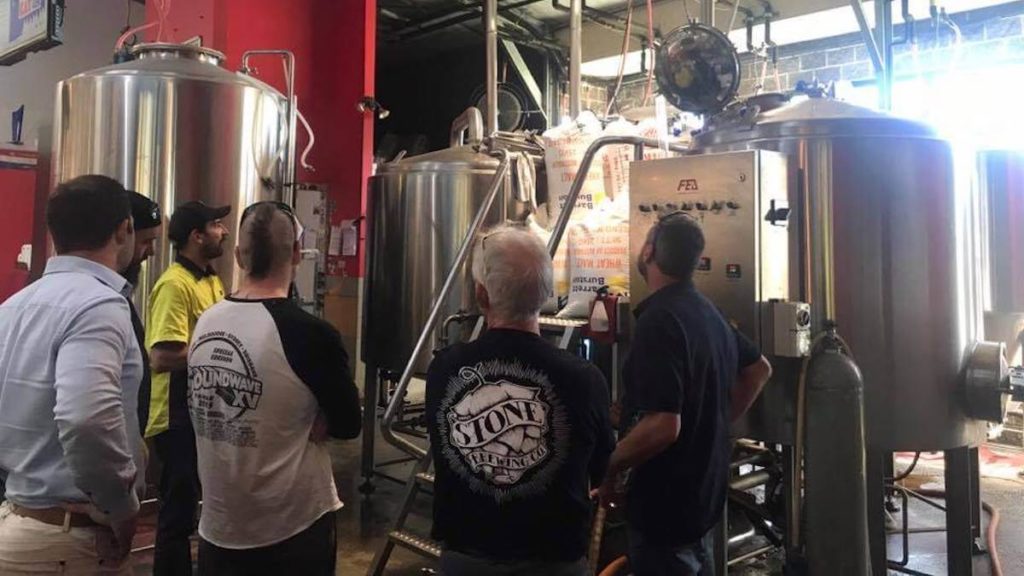 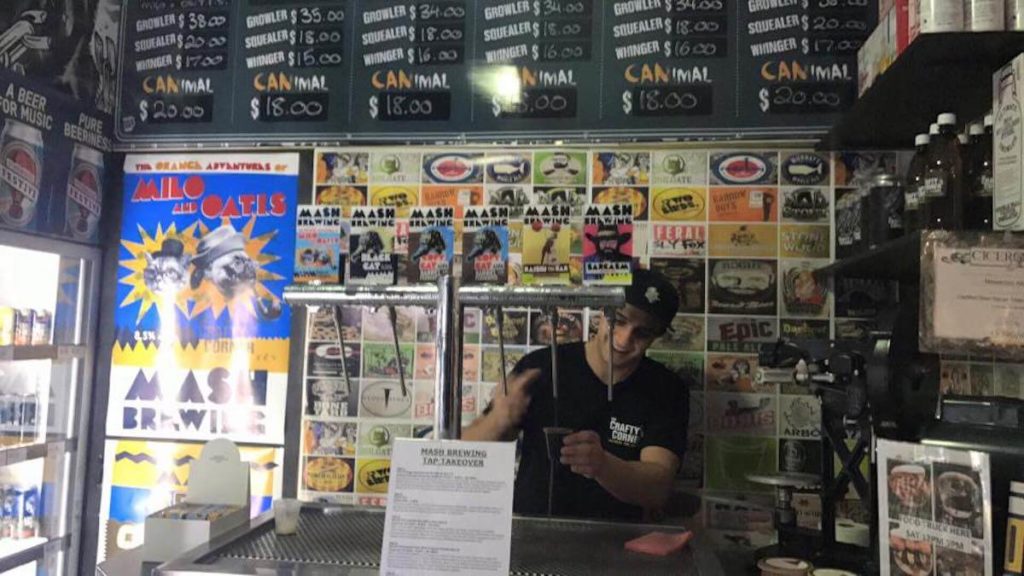 Mash believe that beer is about enjoying life, and that bubbles through in their beer. Set in the historic and tranquil surrounds of the Swan Valley, the Mash Brewery and Brasserie is a great place to soak up both the sun and a pint or two. Check out the restaurant for some of the best meals in the valley, as you sample some great local beer straight from the source. They also have a second location in Bunbury, for those of you who fancy a bit of a road trip (just wait a while before driving back!). 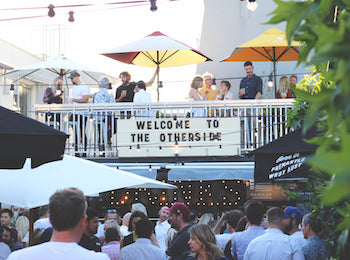 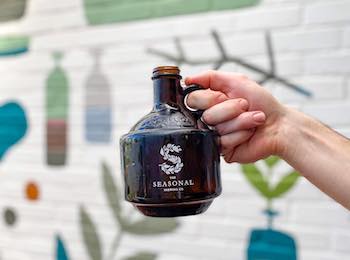 The craft beer scene in Perth has gone from strength to strength over the past few years, and there are now close to 80 craft breweries scattered throughout WA. You can find more than 50 on Scoop’s brewery guide. Although venues are currently closed, a lot of local breweries are offering growler fills so you […]

There is no meal as classic or as diverse as the humble burger, but sometimes a greasy triple cheeseburger just isn’t what our bodies want. Sink your teeth into these rustic burger options at these healthy burger joints in Perth. Jus Burgers Jus Burgers has been going strong for over a decade and it’s easy […] 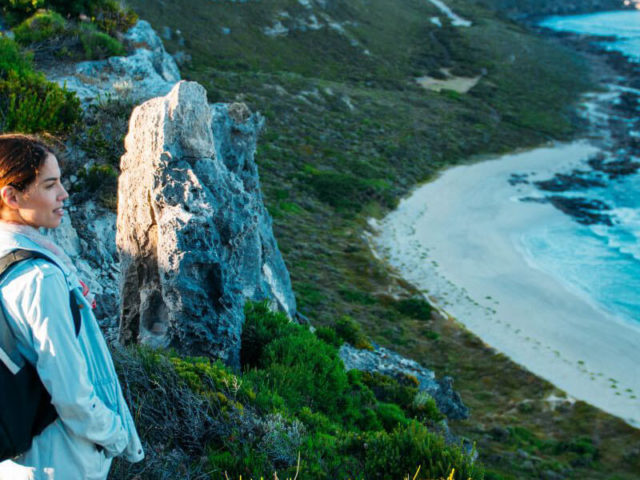 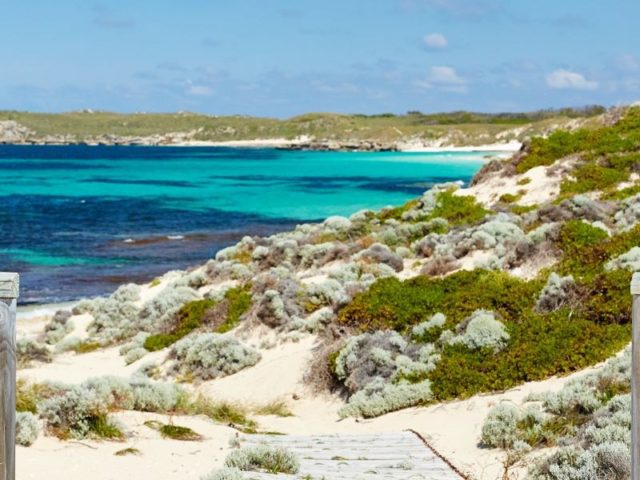