Home to an eccentric community of artists, musicians, surfers and creatives, with a collection of quirky and colourful small bars lining its streets, a night out in Fremantle is never dull. Over the past few decades, a host of smaller boutique bars have opened catering to those looking for somewhere a little more boutique. Owing to the historic nature of the port city, many of these are housed in stunning heritage buildings with unique backstories of their own. Named after the 1930’s original owner, Percy Flint is a small South Fremantle bar with an emphasis on cocktails, wine and craft beer. Amongst their range of local and international wines, they have a small selection of alternative, funky wines, should you be daring enough to try something new. You can enjoy your drink while getting cosy in one of their vintage armchairs, and on cooler nights, stay toasty by their rustic fireplace. With summer just around the corner, head outside to the cosy beer garden, order one of their quality sharing plates and listen to the local DJ’s play their favourite hits.

Walking into the foyer at Whisper Wine Bar feels like you’ve just arrived in France. Based on a mews in Provence, the 19th Century limestone flour mill has been transformed to resemble a classy French-inspired townhouse. With an extensive selection of fine wines, cocktails and delicious finger food, you’ll be spoilt for choice. Be sure to try their indulgent French cheeses to pair with your wine – the cheese fondue is to die for! If you’re lucky there will be a free seat out on the balcony where you can watch the port city nightlife go by. Its old-fashioned feel makes for a great small bar for a romantic date night, if you’re looking for ideas! Located on Queen Victoria Street, Mrs Brown’s Bar is a retro-chic wine bar neighbouring Mojo’s Bar, one of Fremantle’s most iconic live music venues. It’s a great place to enjoy a few drinks in a comfortable and relaxed atmosphere before heading off to catch a gig at Mojo’s. The bar’s design is split into lounge area featuring a fireplace, and a petite courtyard decked out with greenery. Don’t forget to take advantage of their relationship with Flipside Burgers next door and eat your burger at the bar.

Winning the Australian Good Food Guide (AGFG) Chef Hat Award in 2020, Young George is an award-winning neighbourhood bar and restaurant on George Street. Situated in a charming white heritage building on East Fremantle’s cosiest street, expect a lively atmosphere with relaxed tunes and delicious share plates inspired by cuisines from around the world. It’s an ideal place to start your night out. 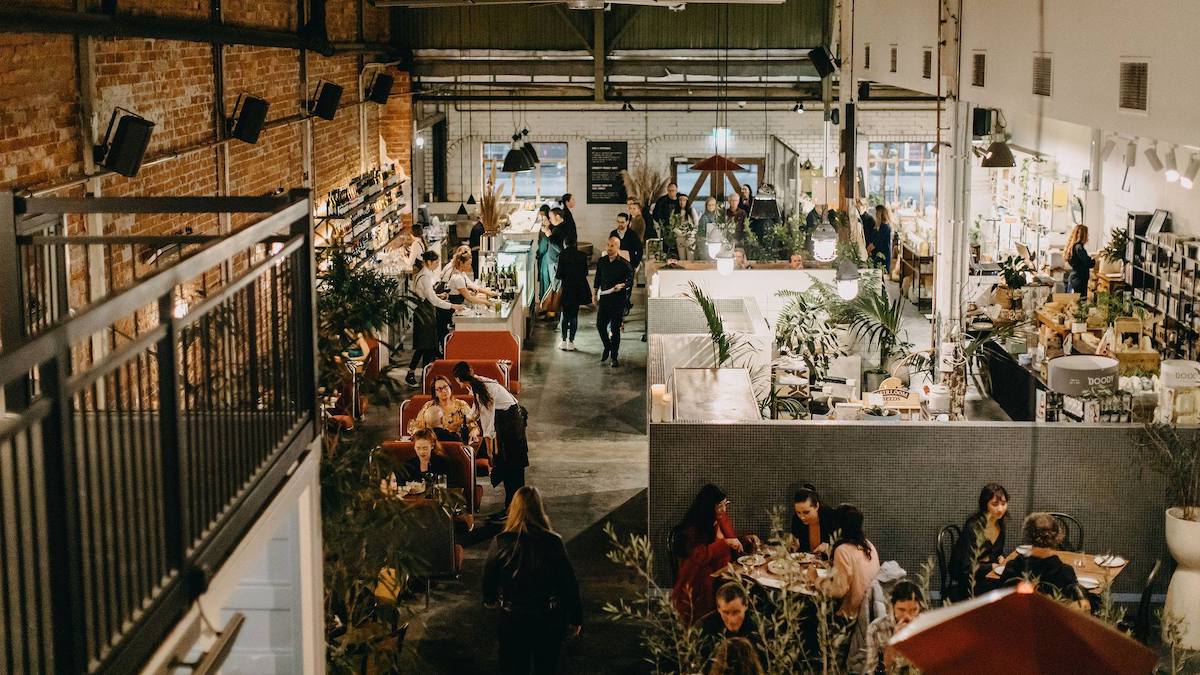 Discover the top restaurants in Fremantle

Experience the most exciting bars in Perth this summer Darling Darling is a nautical-themed dive bar located in the long-standing Sadlier’s building on Henry Street. Recently revamped by world-renowned bar designer Ashley Sutton, Darling Darling has an intimate setting that represents Fremantle in 1860 when seafarers would come for a tipple. It’s an old-style bar with an array of gin, rum, craft beer, oak-soaked Negronis and Old Fashioneds. Dimly lit, sit back and relax at a timber-made table lit with fluorescent candles. It’s a walk-in-bar only, so be sure to get there early!

The winner of the 2021 Richard Lester Prize for Portraiture, WA’s premier portrait prize, has been announced. Taking home the prestigious award and $50,000 main prize is NSW artist Sidney Tapia for his portrait of Siaosi Feiloakitau titled Through You. The man at the centre of the portrait, Siaosi Feiloakitau, often speaks with Sidney when […] 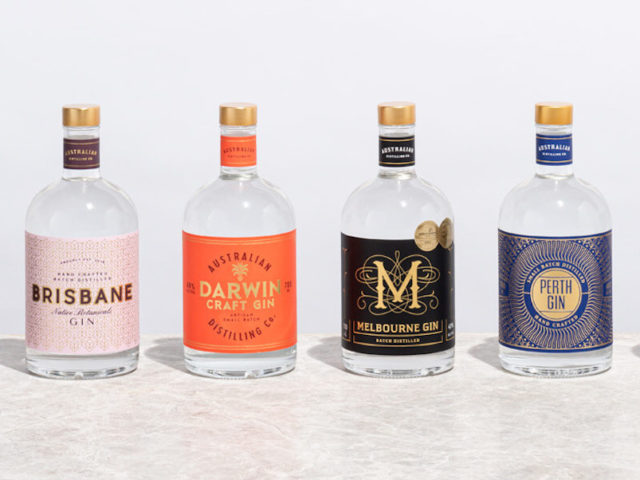