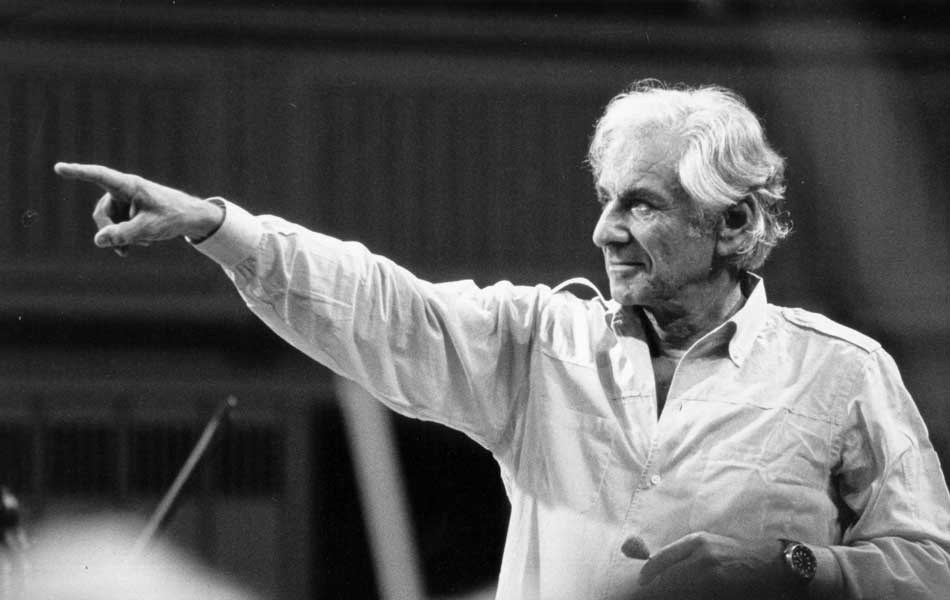 Classical Music Events in May and June

For the classical music lovers there is a long list of spectacular events coming up end of May and June. From ‘Carnival of the Animals’ in early June, to compositions from the legendary JS Bach this weekend, there are a whole variety of musical masterpieces for all classical music fans. Take a look at what is coming up in the next month and see an even more comprehensive list at Scoop.

Perth Symphony Orchestra performs their second re-working of popular music with, ‘Signed, Sealed, Delivered’. After the success of the George Michael edition earlier this year, PSO returns to bring you the music of the world’s most talented artists.

The Denmark Festival of Voice is an intimate festival, held every year over the May long weekend in th e beautiful south coastal town of Denmark, Western Australia. A project of Denmark Arts, the Festival is a celebration of the human voice. 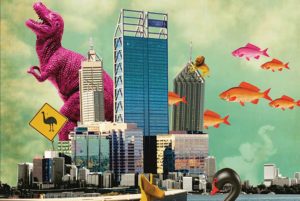 Carnival of the Animals – Live in concert

Get ready to let the kids’ imaginations come alive and experience the magical sounds of lions, elephants, tortoises and many more when WASO transforms the stage into an opulent zoo for all to enjoy.

A Night in Vienna

WASO celebrates Vienna at its glittering, exuberant best in a concert of luxurious, charming music from the olde worlde capital of classical music. With elegance, charm and sparkling melodies, be swept away by the lilting waltzes of Johann Strauss Jr. including On the Beautiful Blue Danube.

Multiple Grammy award-winning singer, songwriter and social activist, Michael Bolton has announced he will be touring Australia and New Zealand in June 2018. The Michael Bolton Symphony Tour will feature Michael performing with a full orchestra as he takes fans on a musical journey of the Greatest Hits.

The Best of Bernstein

WASO celebrates the 100th birthday of the composer of West Side Story with two nights at Perth Concert Hall. The legendary composer, conductor and educator – Leonard Bernstein was quite simply one of the greatest musicians of the twentieth-century.