Roll out the red carpet, Albany is set to play host to its very own film festival this April as CinefestOZ Albany launches in the historic coastal town.

From April 29 – May 1 in 2021, the festival presents an offering of specially curated live screenings and special events, all of which take place in the Great Southern region of WA. Having run in the South West for the past 13 years, CinefestOZ continues to champion Australian stories and film in the Albany edition of the festival, which is packed to the brim with seven features and 12 short films alongside dedicated schools and industry programs.

Highlights include an opening night screening of the highly anticipated film June Again, starring beloved Aussie actor (and playschool presenter!) Noni Hazelhurst, alongside Claudia Karvan and Stephen Curry. Jump aboard the H is for Happiness film location tour, which explores some of the region’s most stunning locations, whilst giving audiences an inside look into the film making process with producer Tenille Kennedy. More films on offer include the World Premiere of Homespun with Bec Bignell, a regionally based WA filmmaker, as well as Firestarter: The Legend of Bangarra, French Exit (American/French Co-production), The Greenhouse, Jaimen Hudson: From Sky to Sea, Valerie Taylor: Playing with Sharks and Phil Liggett: The Voice of Cycling. 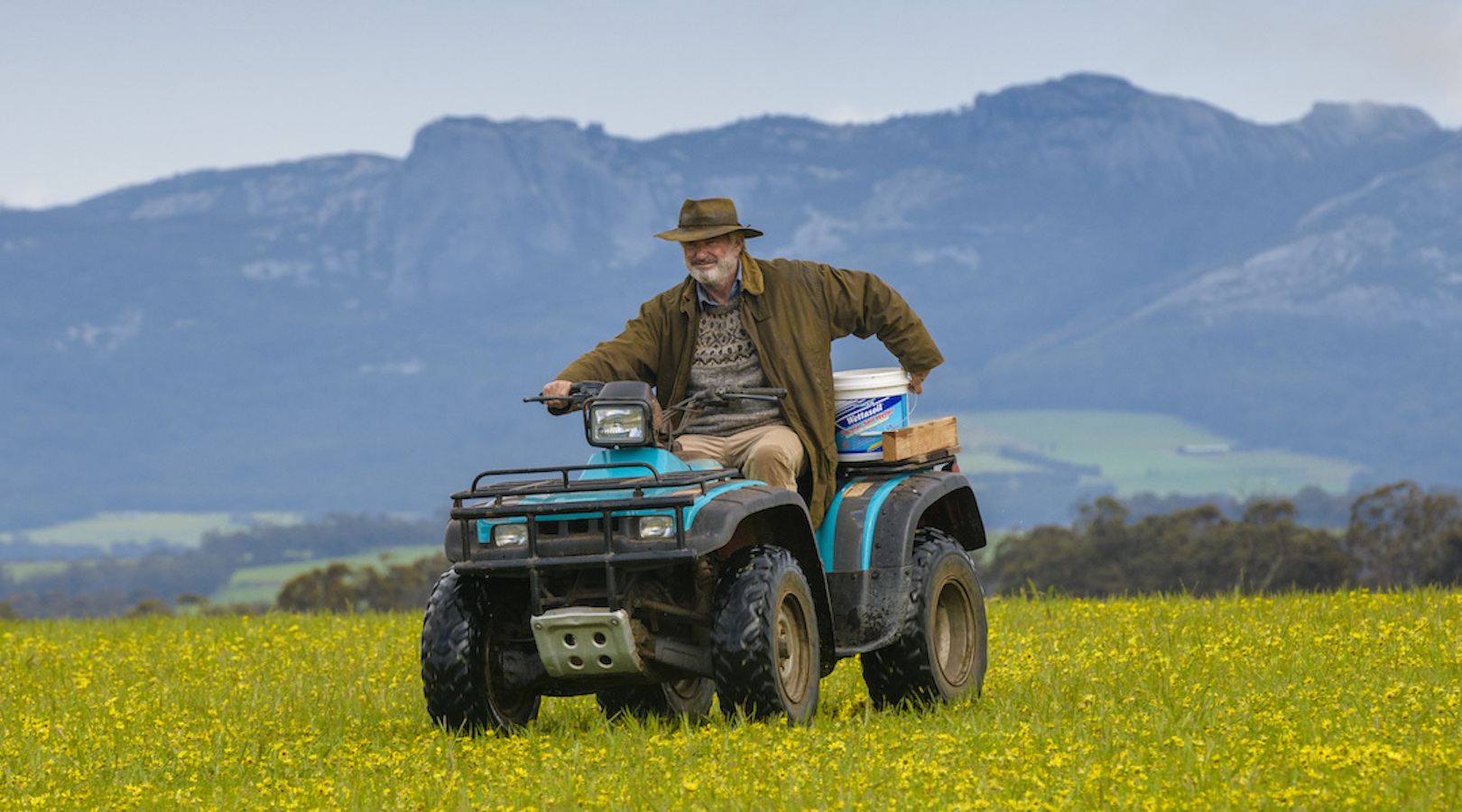 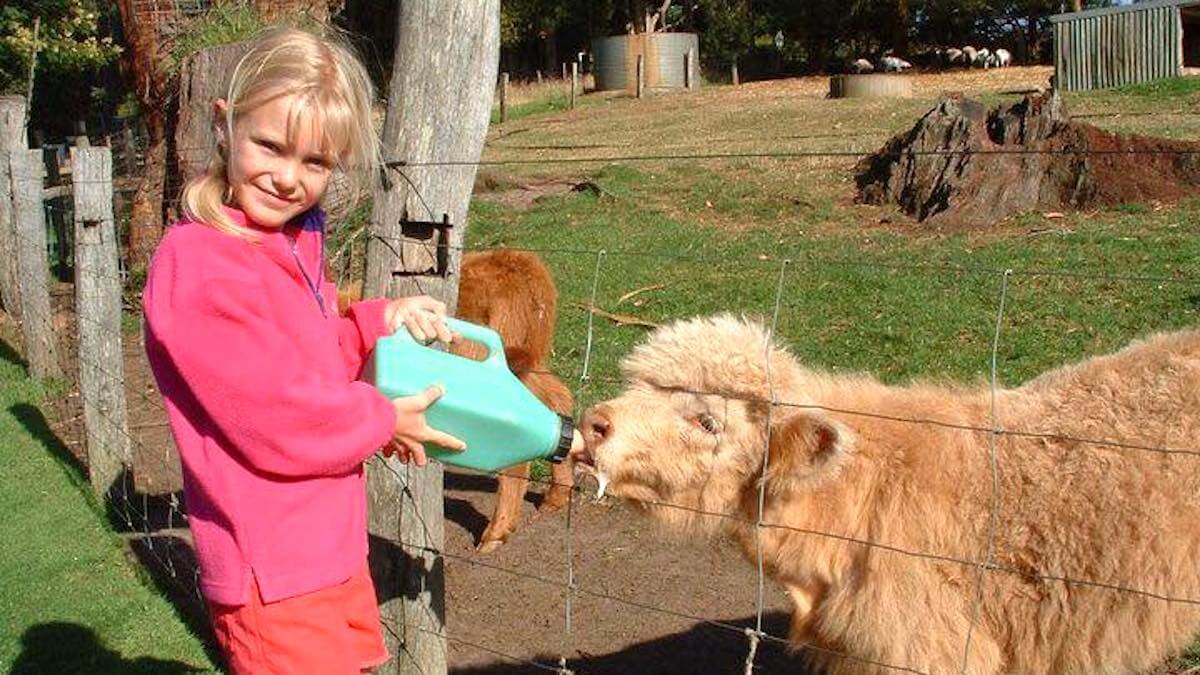 Things to do with kids in the Great Southern

Discover a showcase of short films by Indigenous creatives at Deadly Indigenous Shorts, which includes a post-screening Q&A with the filmmakers. For lovers of the Australian film classics, catch the free community screenings at the historic Albany Town Hall, right in the heart of the city. For both the cinephiles and oenophiles, Monty’s Leap Winery, a brand-new cellar door and restaurant high on a hill which overlooks Southern Ocean, will play host to the inaugural CinefestOZ In Conversation Lunch with a special film guest to be announced. CinefestOZ CEO Malinda Nixon said bringing a film festival to the Great Southern was long overdue. “It is so wonderful to finally realise our dream of bringing CinefestOZ to Albany,” Nixon said. “There is a huge appetite for Australian film in the Great Southern and we are very much looking forward to welcoming a new audience to this brand-new festival.”

Tickets are on sale now, including the Albany Cinepass, which guarantees a ticket to all premieres, screenings and special events throughout the festival. All tickets are available to purchase here.

Check out more film events & see what’s on in Albany

Perth saw some exciting and unique cafe additions to the brunch roster in 2021. After the tribulations of the pandemic, the city has been slowly opening its doors to new venues and fresh eats. From fluffy banana pancakes in the northern suburbs to beachside feeds, here are five noteworthy new cafes that opened this year. […]