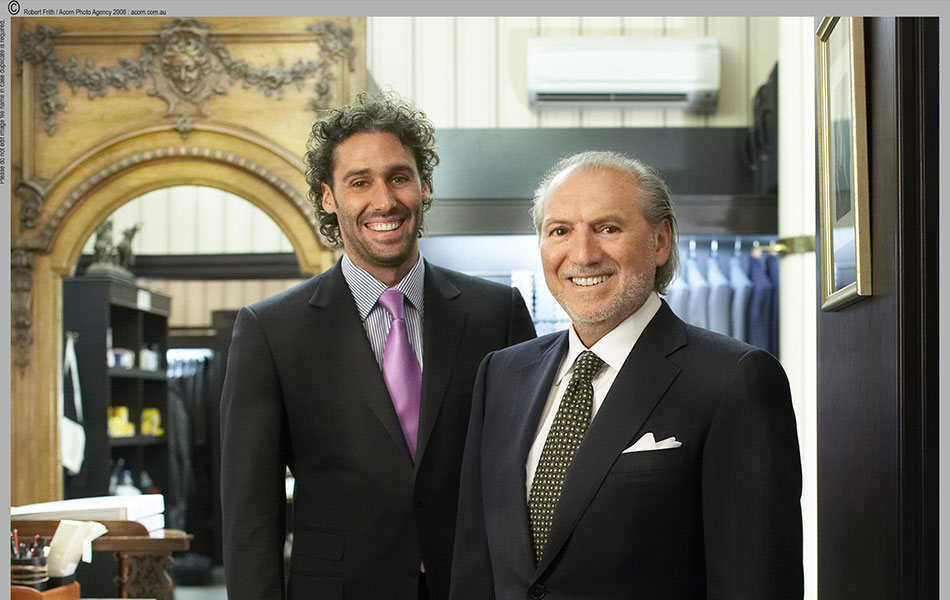 Telstra Perth Fashion Festival kicks off next month, with a packed programme of fashion shows, events and exhibitions. Scoop caught up with Christian Tana of Parker & Co. to talk menswear, fashion history and what’s trending.

Christian Tana is ingrained of Perth fashion history, that much is for sure. He’s part of the team behind iconic menswear retailer Parker & Co., which has been on the go since the 1880s.

‘Back then it was Parker and Jones,’ he says. ‘Then Jones retired, so in 1985 it became Parker and Co. It’s unusual in Australia, let alone in Perth, to have a brand that old. I don’t know of any others. We’re one of the oldest, if not the oldest, menswear retailers in Australia.’

Parker & Co. will feature at Telstra Perth Fashion Festival on 13 September. As they’re exclusively a menswear retailer, does Christian think that men are becoming more fashion conscious these days?

‘Perth isn’t high fashion, it’s more Californian style beach style,’ he says. ‘For our end of the market it comes down to the client wanting a more sophisticated product, whether that be the textiles being more precious or the tailoring being handmade to the best level. These men are well-travelled, they’re sophisticated and they understand what we sell, so they come to us.’

Christian says there are a number of key trends right now that will feature heavily in their show at the festival. ‘Sports jackets have had a huge lift again. Nearly everything we’ve got in jackets and suits is Australian superfine wool, it’s the best in the world. A lot of jackets are made from cashmere, silk, linen, mohair; very high end but also done in a different way. Traditional fabrics such as tweed, which are quite heavy, are being made in a more lightweight form so you’re still getting the look but at a quarter of the weight.’

And what can audiences expect from Parker & Co. at the show on the 13th? ‘We’re famous for tailoring, but a lot of our collections are casual as well. So the parade will show our heritage to start with, but it’ll take people on a journey through all the categories that we cover. It’ll be more understated but there are a lot of fun aspects through it as well.’

Image: Christian Tana and his father, Victor who run the Parker & Co. stores in Perth. 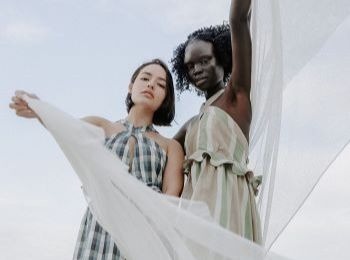