Perth Symphony Orchestra has announced international conductor and self-proclaimed music revolutionary, Charles Hazlewood will step on board as ‘Artistic Patron’. In the role, Charles will support and encourage the Orchestra throughout all future concerts and be invited to conversations about the direction and planning throughout.

Charles joins existing Patron Tim Roberts, who has been with Perth Symphony since 2015.

Charles, based in London, UK, is the founder of the world’s first Paraorchestra, and with this creation he aims to create new audiences for orchestral music as well as attempting to reinvent what an “orchestra” is. A vision which is synonymous with Perth Symphony’s mission of ‘Music for Everyone’. 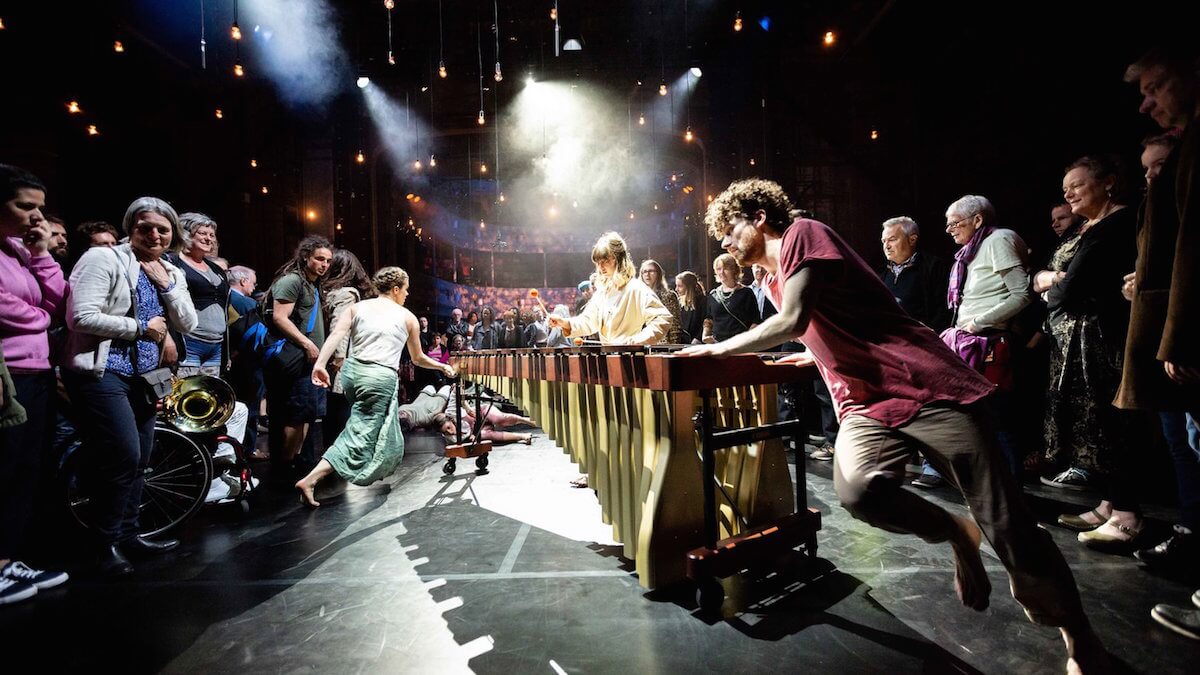 As part of the 2019 Perth Festival, Charles brought his British Paraorchestra to Perth in a remarkable project called ‘The Nature of Why’.

“I am thrilled to be joining Perth Symphony Orchestra in their movement to challenge tradition and bring orchestral music to a wider audience,” said the critically acclaimed composer and musical director in response to his patronage.

“It is of utmost importance to communicate the value of orchestral music to those who may have not had the experience otherwise, and so it is so exciting to see more organisations taking steps to make this a reality,” he added.

“I am committed to exploring ways to connect audiences with the magic of the symphony orchestra, ensuring it is relevant to a 21st century audience. I know Perth Symphony Orchestra, based in Western Australia, shares this vision and passion and it is my pleasure to accept their invitation to be Artistic Patron for the orchestra.” 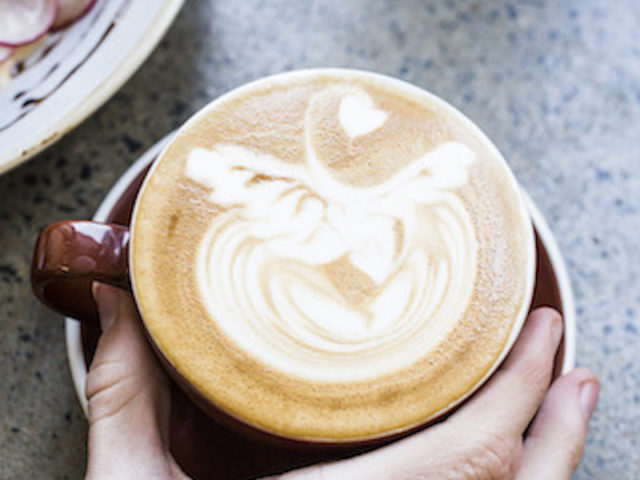 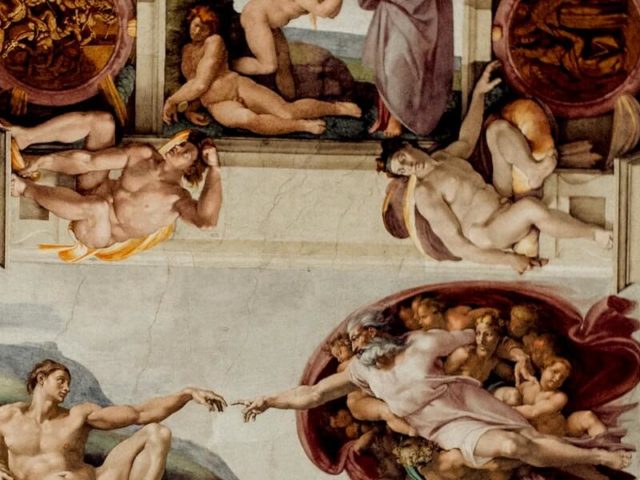 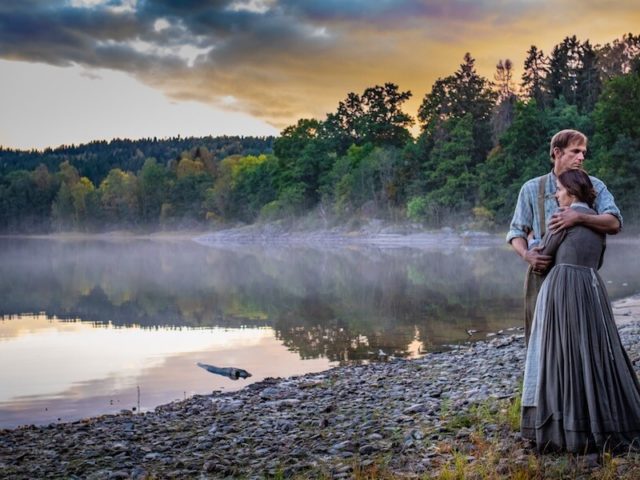