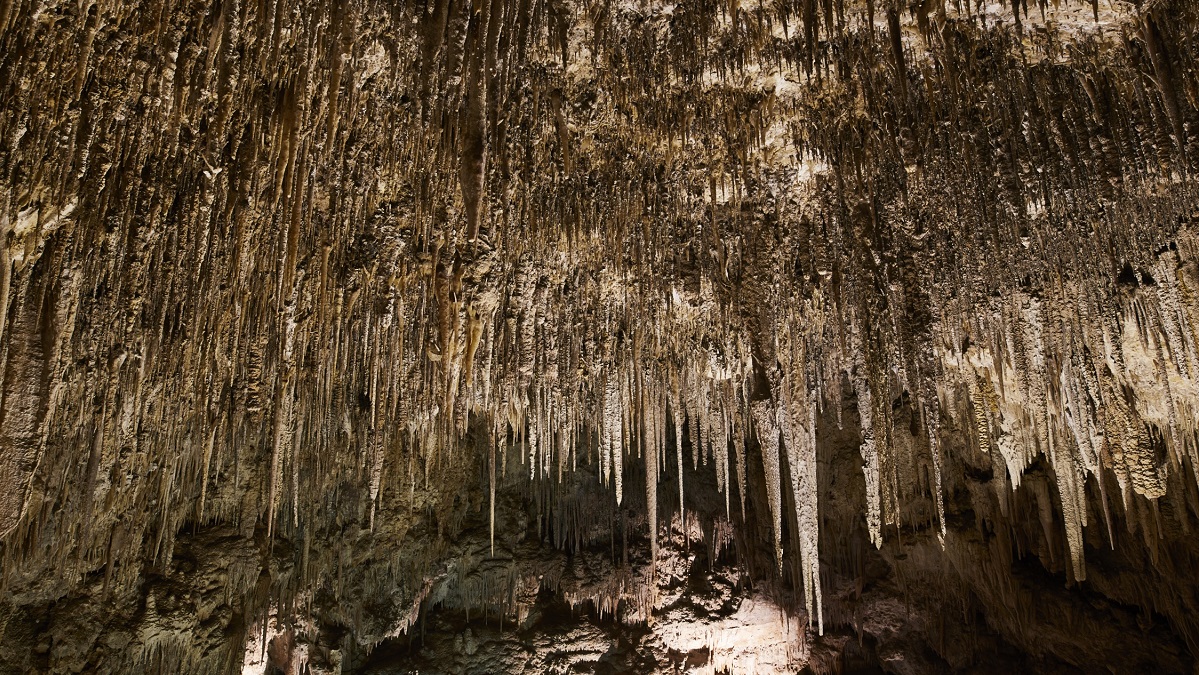 The Margaret River Region is as spectacular underneath the ground as it is on top. Home to more than 150 highly decorated limestone caves beneath the Leeuwin Naturaliste Range, visitors and locals alike marvel all year round at these massive labyrinths of lakes, chambers and crystals. 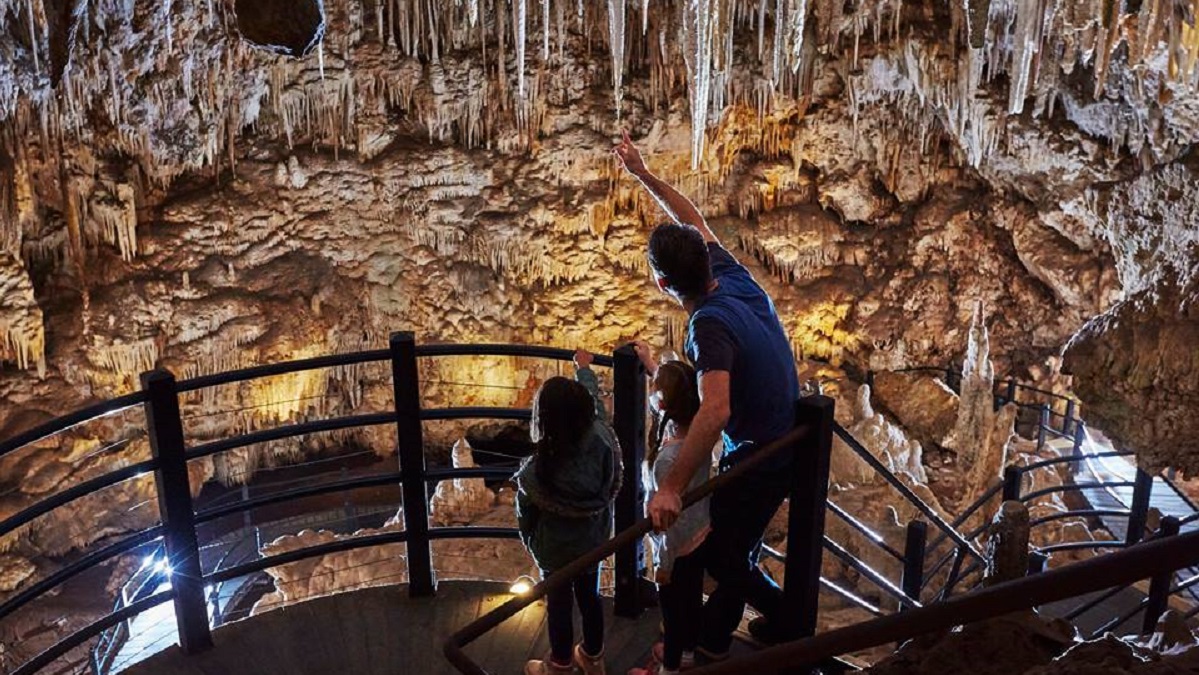 Only 20 minutes south of Margaret River Town, Lake Cave is a stunning pristine chamber deep beneath the earth. As you descend 350 steps beneath the ground, gaze up at towering Karri trees from the floor of the sunken forest before entering one of the most beautiful limestone caves in Western Australia.

Inside the silent, idyllically lit cave, a tranquil lake reflects delicate formations that will take your breath away, amongst beautiful stalagmites, straws and columns beautifully highlighted with a light show at the tour’s end.

The three massive chambers of Jewel Cave mark it the biggest show cave in Western Australia. Near the town of Augusta, Jewel Cave is home to the largest calcite straw stalactite on earth, standing at a staggering 580 centimetres.

Marvel at the sheer magnitude and beauty of the cave’s formations in the soft glow of spotlights; a caving experience perfectly complemented by a self-guided Karri Walk through towering forest giants at the end of your tour. 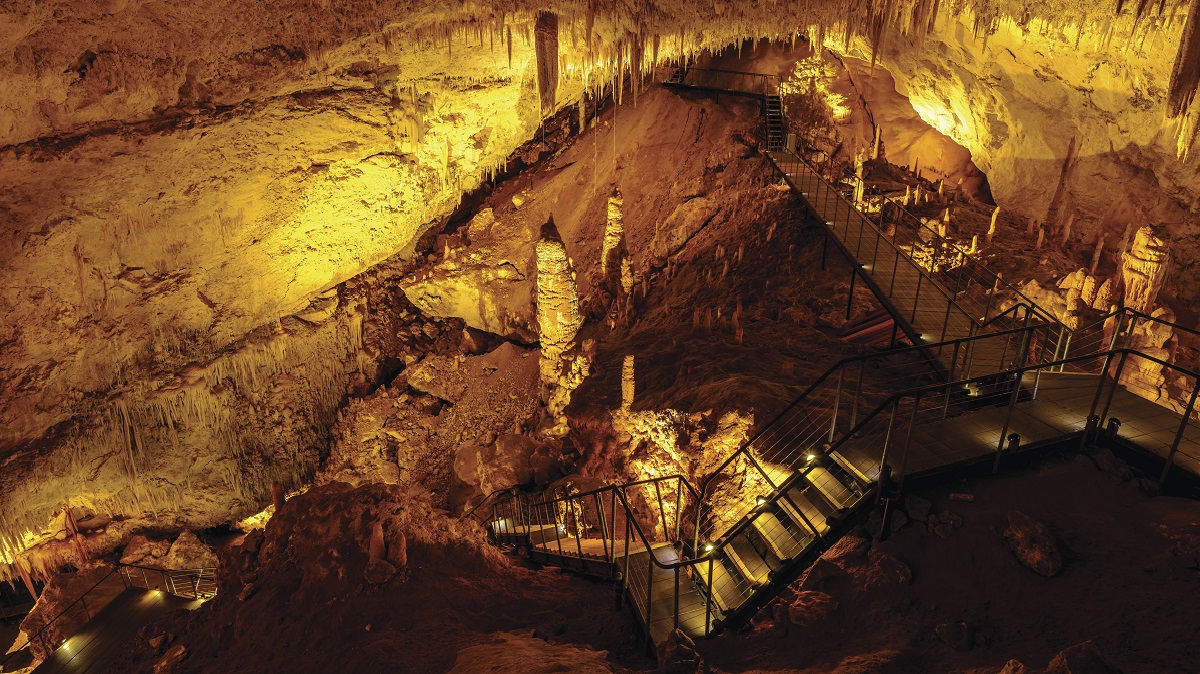 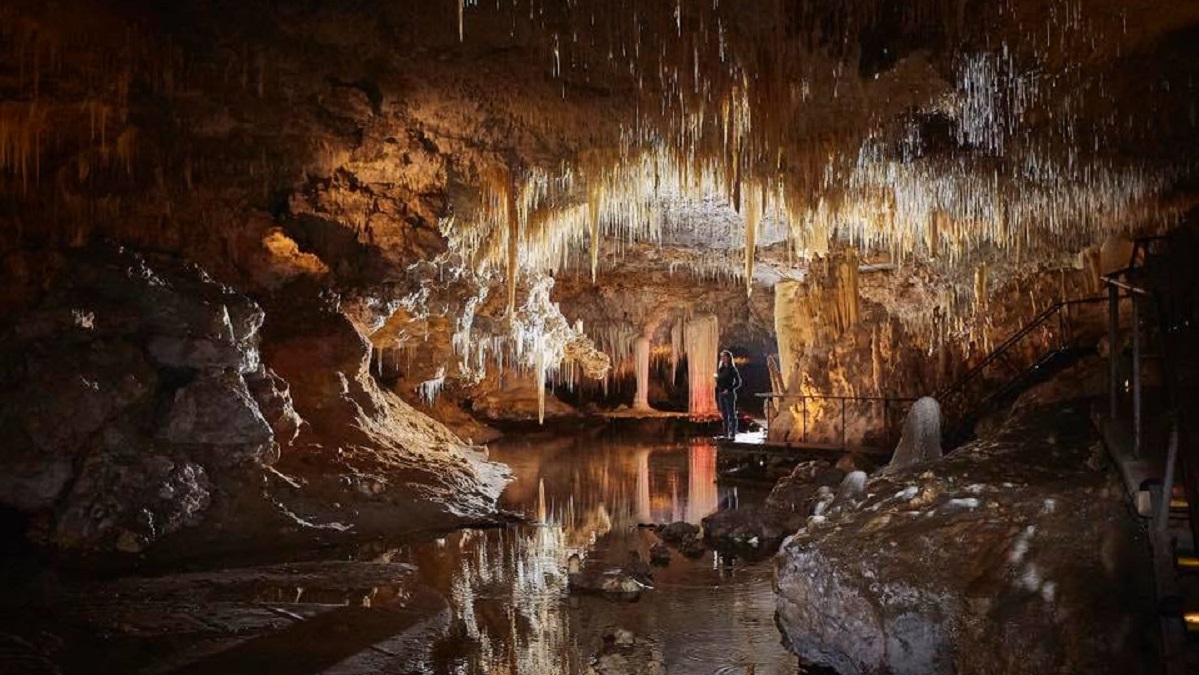 Over 10,000 fossils had at one time accumulated inside the cave; which also features stalactites, stalagmites and massive columns, achieving an astounding array of formations. The cave also contains the first chamber accessible by wheelchair in the region.

Water flows into the lake during winter, creating breathtaking reflections that can be enjoyed throughout the 300m long cave. 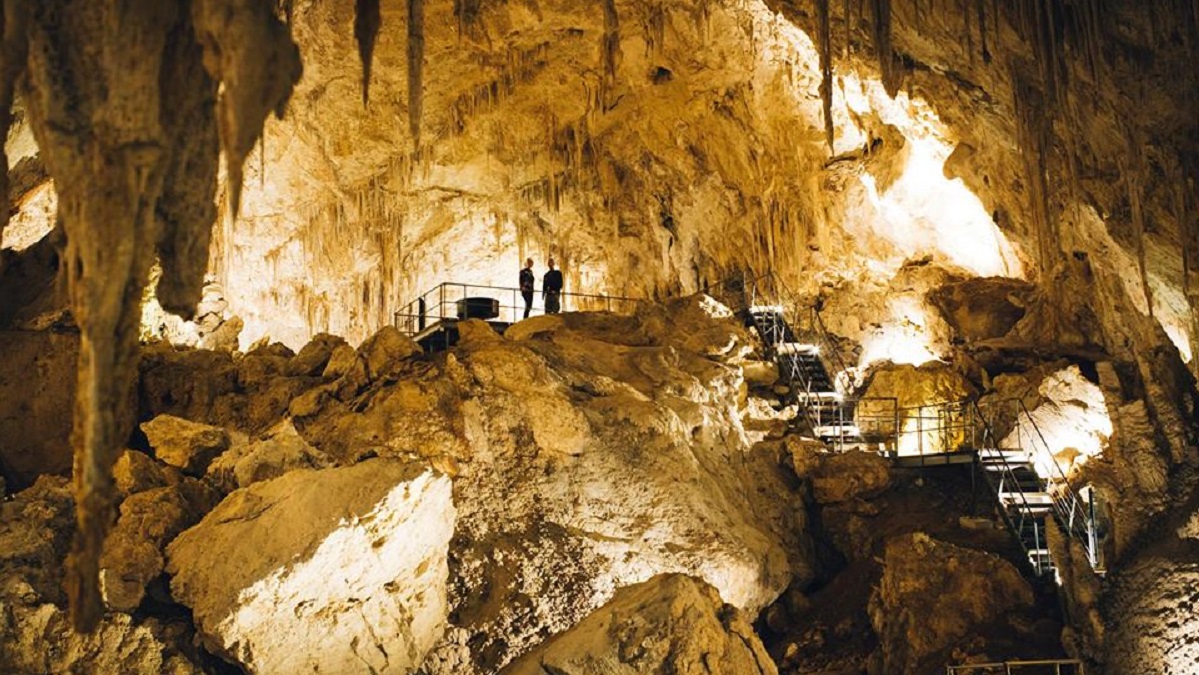 Located a short distance north of Yallingup, this historic cave is home to stunning stalactite, stalagmite and shawl formations.

Discovered in 1899, the cave was formed progressively through the abrasive and corrosive effect of water, and is renowned accordingly for its large number and diversity of naturally-formed shawls.

As the oldest piece of decoration within the cave has been dated at around 386,000 years old, this is one of the oldest and most historically significant caves in the region.