The finalists have been announced for the Australian Women in Music Awards (AWMA), and Fremantle-based photographer and filmmaker Tashi Hall has made the cut in not one, but two categories. The awards’ second year will be hosted in Brisbane on 9 October, recognising exemplary talent in female performers across genres and mediums. A highlight of Perth’s holidays calendar, the Ice Cream Factory Summer Festival has announced an additional line-up of indie-pop heavyweights including The Jungle Giants, Confidence Man and Haiku Hands. 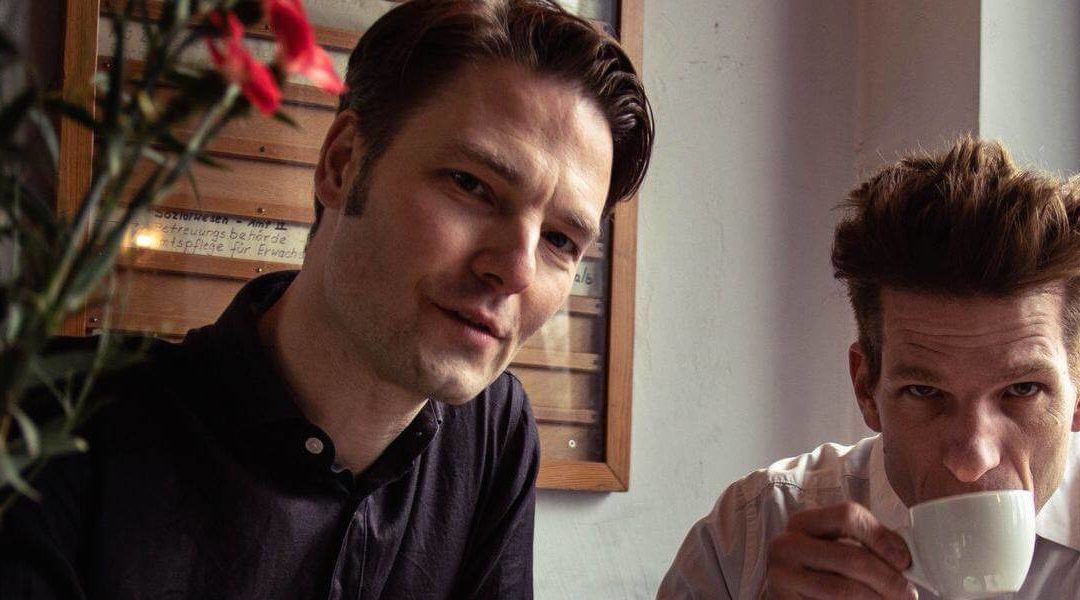 Piano Battle started more or less by accident – with only one concert slot left at the Hong Kong City Festival, the organisers suggested the pianists Andreas Kern and Paul Cibis share the stage. What emerged from their festival scrambling was a performance battle, and one that would go beyond a single night and expand to a global tour with a rapturous following. Since then the duo has played to sold-out audiences in Asia, Europe and the USA, and this Sunday, the contest lands at Perth Concert Hall. 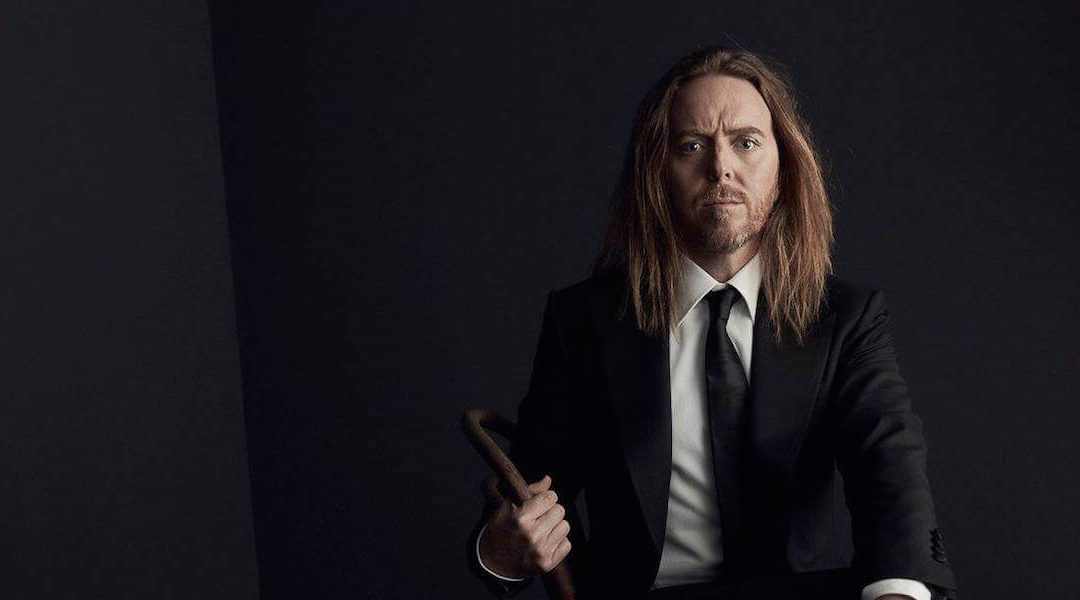 Perth’s musical star Tim Minchin is BACK in 2020

Perth-raised musical star Tim Minchin returns to his hometown next March as part of an Australia-wide tour. Performing at Crown Theatre on 6 March 2020, the billed BACK tour promises to deliver hits from the prodigy’s illustrious repertoire, as well as some flashy new tracks.