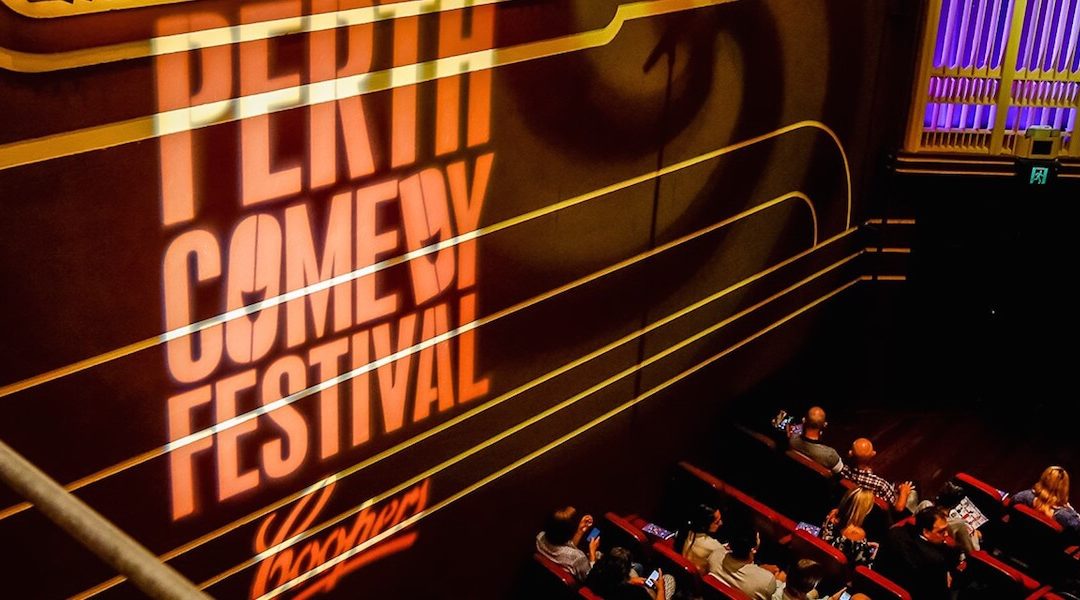 Welcome to Comedy in Perth & WA

They say laughter is the best medicine, and there’s no shortage of it in WA. While the biggest international comedy acts regularly pack arenas and theatres in Perth, the city has a booming underground scene with performances happening almost every night of the week. Events such as Perth Comedy Festival, Just For Laughs, Fringe World and RAW Comedy feature hundreds of acts, while festival roadshows deliver laughs to locations across the state.