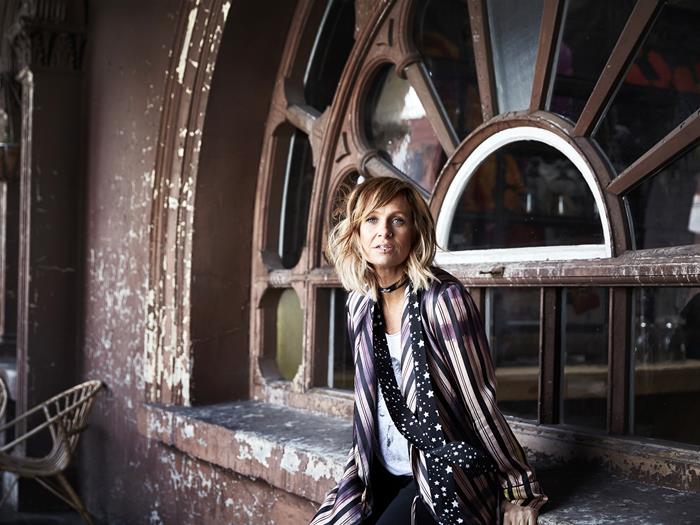 Catching Up with Kasey Chambers

1 Mar, 2017
Web
We had a chat to country music superstar Kasey Chambers about her upcoming tour, her musical influences, and her future in music.

It's a humbling experience to pick up the phone and talk to someone who is one of Australia's most loved artists and find them down to earth, funny and super chatty. Kasey Chambers has been around music for as long as she can remember, getting her first taste of the stage at age 10, and fronting a band and writing songs by her late teens.

Born in Mt Gambier, South Australia, where country music was a way of life for her family she absorbed the music of Hank Williams and Johnny Cash, but her biggest musical influence is Lucinda Williams.

"She's the first person I heard as a teen that made me think, I want to write songs," Kasey said.

She has just released her 11th album, Dragonfly. The album cover is a work of art in itself with hugely succcesful Australian artist, David Bromley, creating the portrait. Featuring his instantly identifiable butterflies and a whistful, ethereal Kasey, it's quite magnificient.

Dragonfly features two discs- one produced by her brother, Nash, and the other by the legendary Paul Kelly. "Making a record with Paul was on the bucket list for me," she said.

"He's so talented and inspiring, he's such a decent human."

Kelly and Chambers have worked together multiple times over the years, but this album is the first with Kelly as a producer. Kasey looks up to Paul, saying he managed to bring the songs to life in a different way than any other producer. 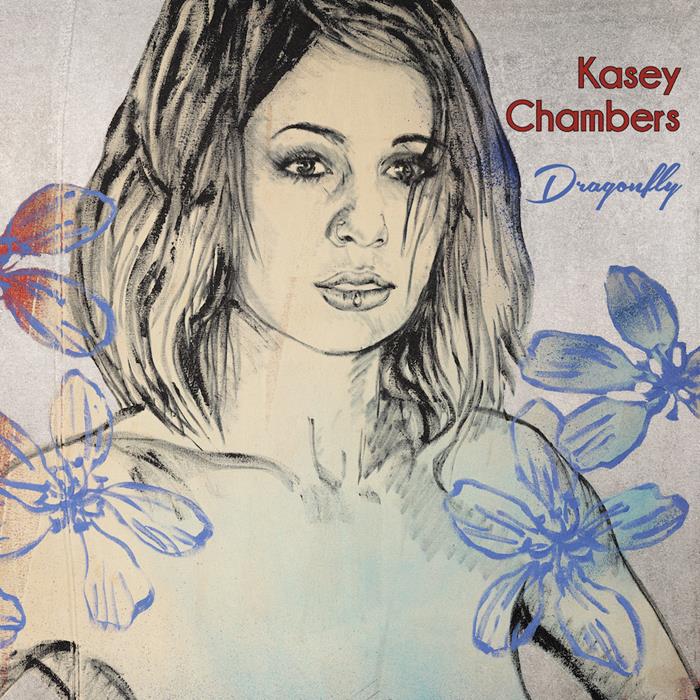 It can be so easy to get caught up in your own head when writing and performing music.

"I tend to stay in my comfort zone a bit. I need to challenge myself and have other people challenge me."

One of Kasey's biggest lessons is not only to make the music which is expected of her, and not make the same album over and over again because that's what the audience wants. It's tempting as it's a proven formula. But in order to grow and delvelop as an artist, you need to push yourself right out of your comfort zone. And that's what she has done with this latest offering.

This kind of variety is the same thing you can expect from her on the tour; a mix of the old and the new songs, ones that she loves to play every single night.

Life hasn't always been easy and Kasey has had her fair share of struggles. She separated from her husband, Shane Nicholson and has had her own mental health issues, but her passion for music continues to shine through.

"I love writing more than I ever have. I want to keep making more albums even if people don't want to hear them!"

Kasey is touring WA from April 28 to May 6. Find out more here.