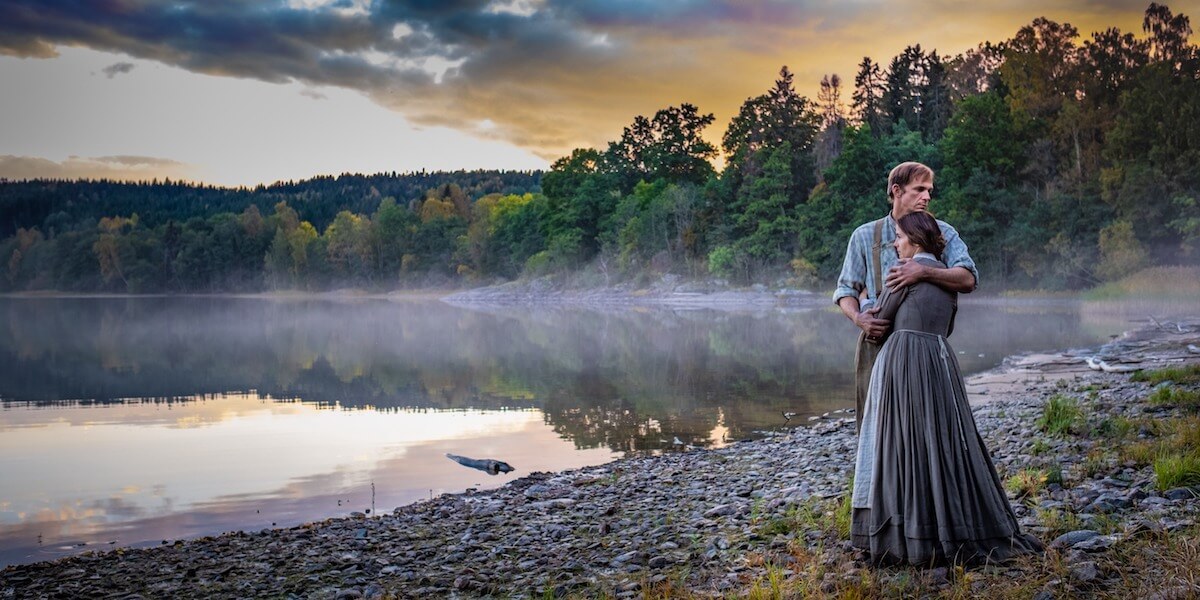 Winter chill is upon us, so it’s time to wrap up warm and see some of the best films coming from the Nordic region! The Scandinavian Film Festival is coming to Perth, and will be showcasing the top films from Denmark, Finland, Iceland, Norway and Sweden. The festival runs at Palace from July 20 to August 10.

Margrete – Queen of the North

Director Charlotte Sieling tells the story of this lavish historical drama. The film explores the legacy of Queen Margrete of Denmark, and her role as a visionary ruler who made history as she united Sweden, Norway and Denmark. Don’t miss this opening night selection, of Margrete – Queen of the North!

The Emigrants is a modernised version of the classic drama by Vilhelm Moberg’s and directed by Erik Poppe. From Sweden and starring  Lisa Carlehed and Gustav Skarsgård, the film follows the emigration of a family from Sweden to the United States in the mid 1800s.

With a directorial debut from Mikko Myllylahti, The Woodcutters Story is fresh from 2022 Cannes Film Festival. This idiosyncratic black comedy follows the story of Pepe the woodcutter in a idyllic village. His quiet life is overturned by a series of tragic events, that seemingly has little impact on him. This Finnish film will be sure to be a highlight of the festival.

Jan Troell presents the sequel to The Emmigrants, with this monumental mid-nineteenth century epic from 1972. The New Land follows a Swedish farming family’s effort to put down roots in the United States, a beautiful but forbidding new world. The series is based on Vilhelm Moberg’s novel series about the mid-nineteenth-century wave of emigration from Sweden to the United States. As the closing night of the festival, this film is not be missed.

This rom-com drama is a feel-good film that tells heartwarming story of love, friendship and second chances. Karen, after celebrating her 40th wedding anniversary with her husband who has been withholding a secret, is forced to re-evaluate her life after spending the majority of it taking care of her family. Convinced by friends, her group of girlfriends bond together over a weekly cooking class filled with spices, good food, and laughter. The Tuesday Club is romantic comedy celebrating women, their friendships and passions, and will inspire audiences to eat good food and embrace life.

Nothing To Laugh About

Starring Norwegian comedian Odd-Magnus Williamson, Nothing To Laugh About is a charming dramatic comedy that follows a successful stand-up comedian. When his entire life changes in a single day, he sets out on a heart-warming journey to rediscover himself and his own laughter.

Based on a best-selling Icelandic novel, this mystery-thriller has featured in many European film festivals including the Göteborg Film Festival in 2022. Quake stars Anita Briem, as a single mother who is fighting to keep her young son while trying to piece together her life after losing her memory. 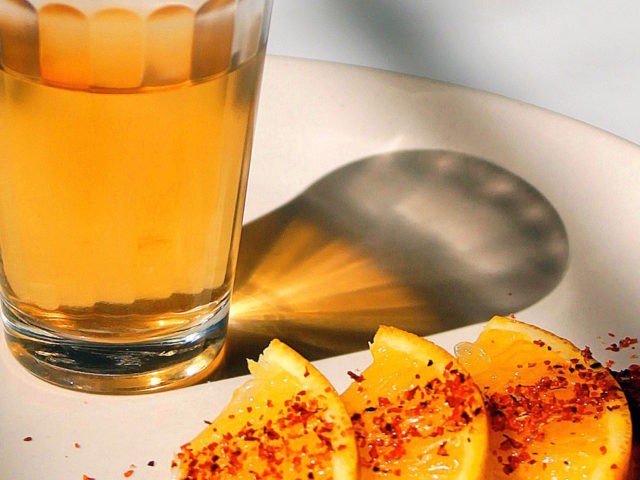 Our pick of the best tequila bars around Perth 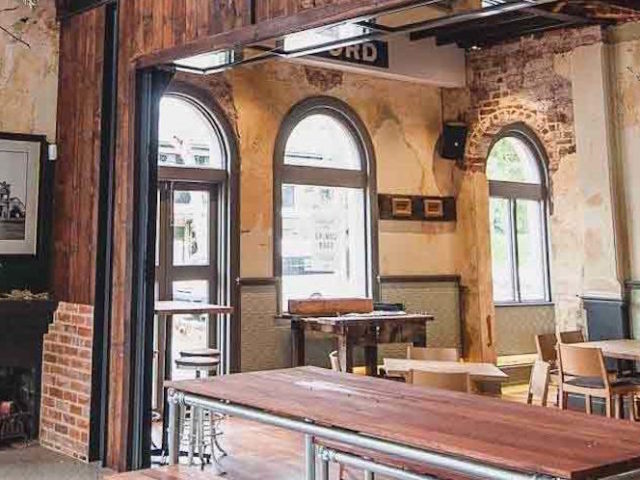 A charming day out in historical Guildford 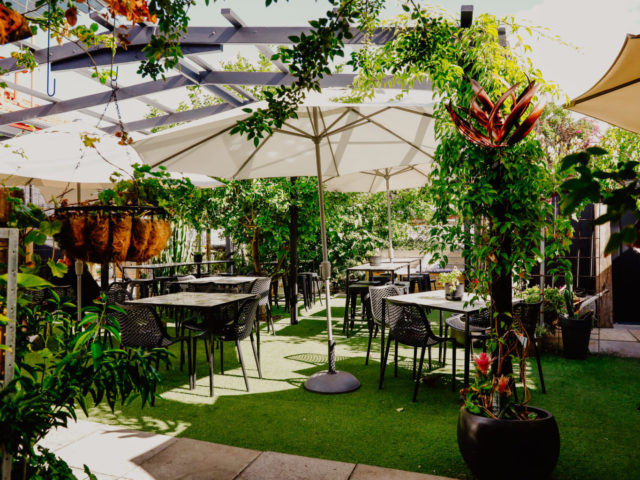