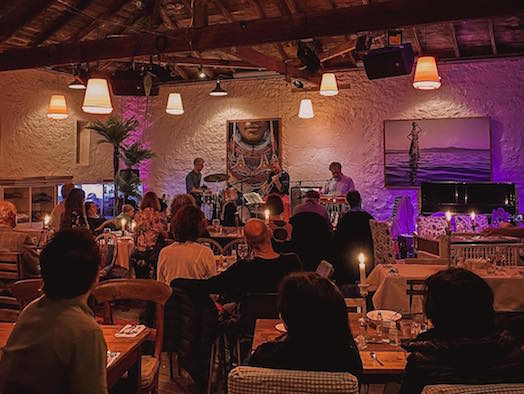 After a warm reception to their first music series, Kidogo Arthouse have launched the next chapter of Candlelit Soirees in their heritage listed, nineteenth century seaside arthouse. 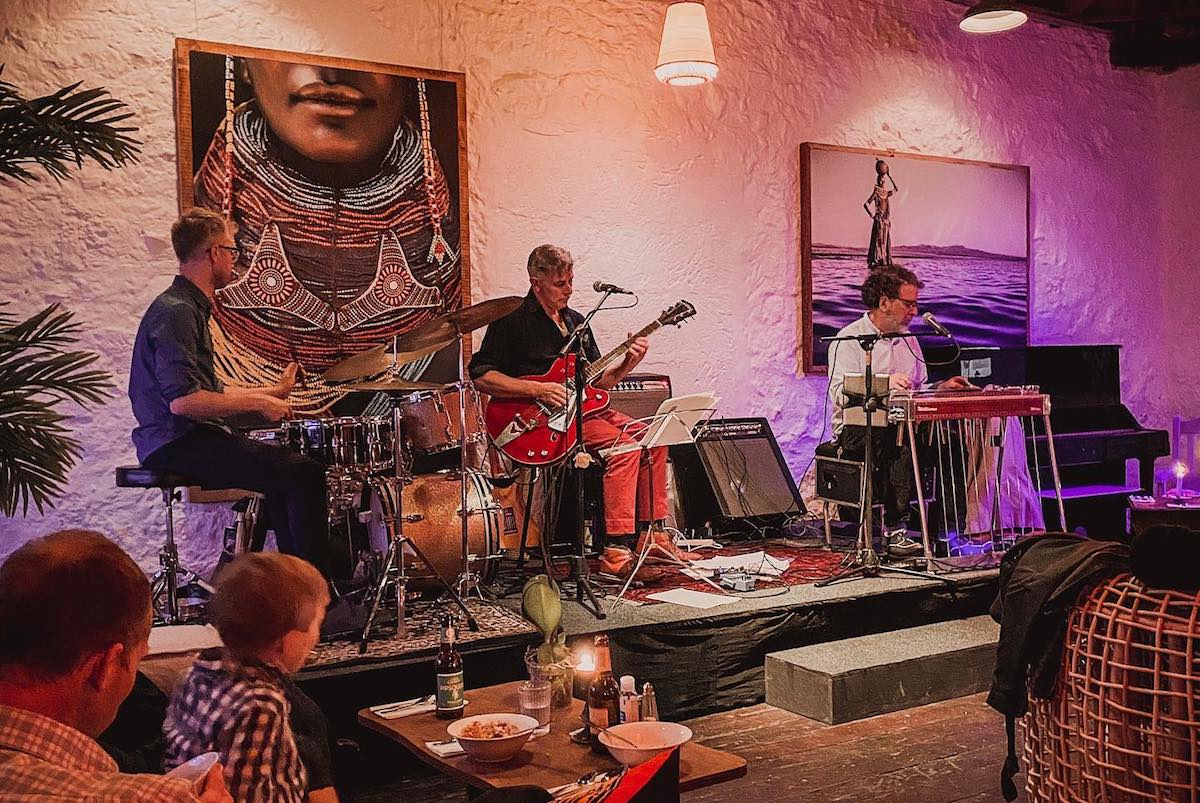 On over the month of September, the new music series revolves around showcasing the work of legends of the music industry as well as one night dedicated to Italian music over the last 600 years, including classical Opera all the way to today’s modern folk. With nights dedicated to legends of all genres from rock and roll legend Eric Clapton to jazz and folk queen Eva Cassidy, Irish singer Damien Rice and modern pop icon, Sam Smith, there’s a night for lovers of any style of music.

For the Italian night, you can expect two entirely different performances joining forces. Folk singer-songwriter Kavisha Mazzella has just returned from Melbourne and will be performing songs based on her travels around Italy, followed by tenor opera singer Jun Zhang and Italian pianist Sammy Pizatta. As the most popular (and fastest selling) show of their first series, this one is likely to sell out quick, so get in quick. 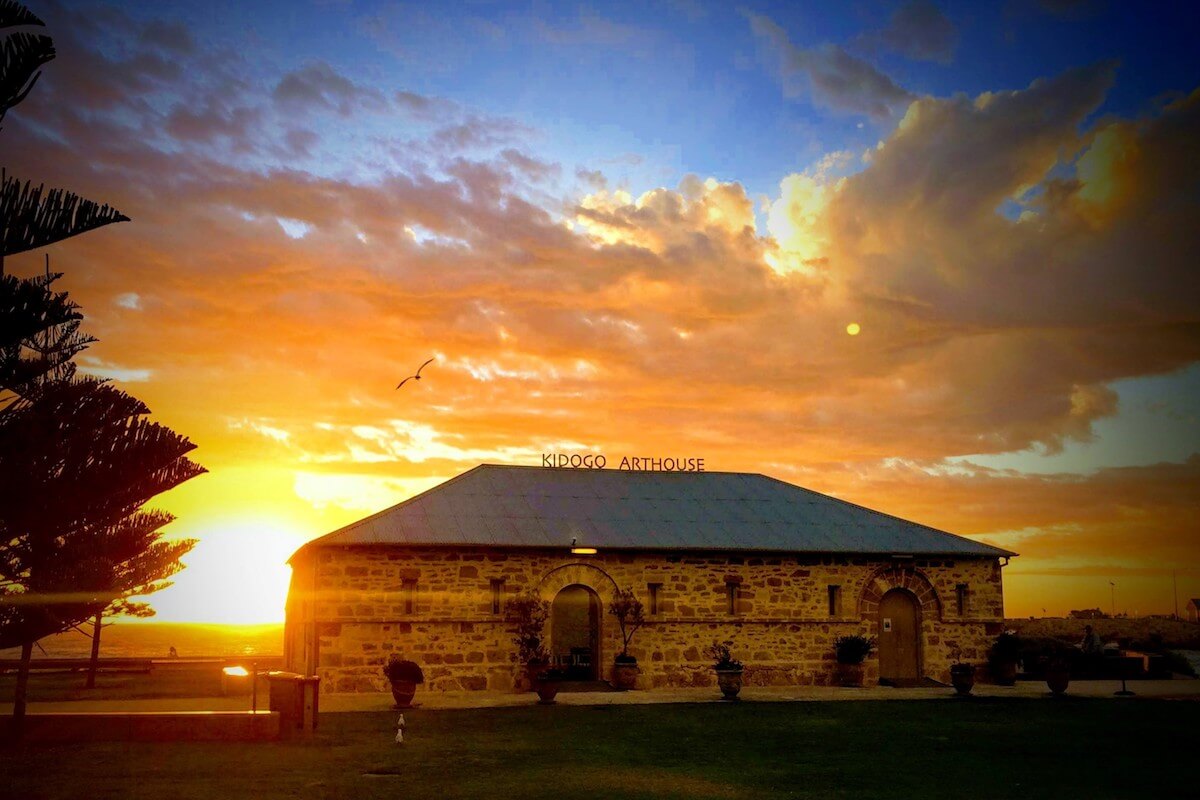 Each night begins with a juicy story-time from Kidogo Arthouse’s Director, Joanna Robertson. Having lived a fruitful life, Joanna tells tales of her childhood in Tanzania, life in 1980s Paris, and even her time as artist in residence on a North Pole ice breaker. With so much lived experience, Joanna is able to tell a different story packed with little nuggets of wisdom each night.

Those who went to the first music series would know that the main event (apart from the music of course) is Joanna’s homemade, traditional Irish soda bread. Baked fresh daily, the loaves come hot from the oven to your plate, and although it’s the entrée, you’ll be wishing it was your whole meal. Don’t worry though, you’ll be treated to three more courses afterwards! 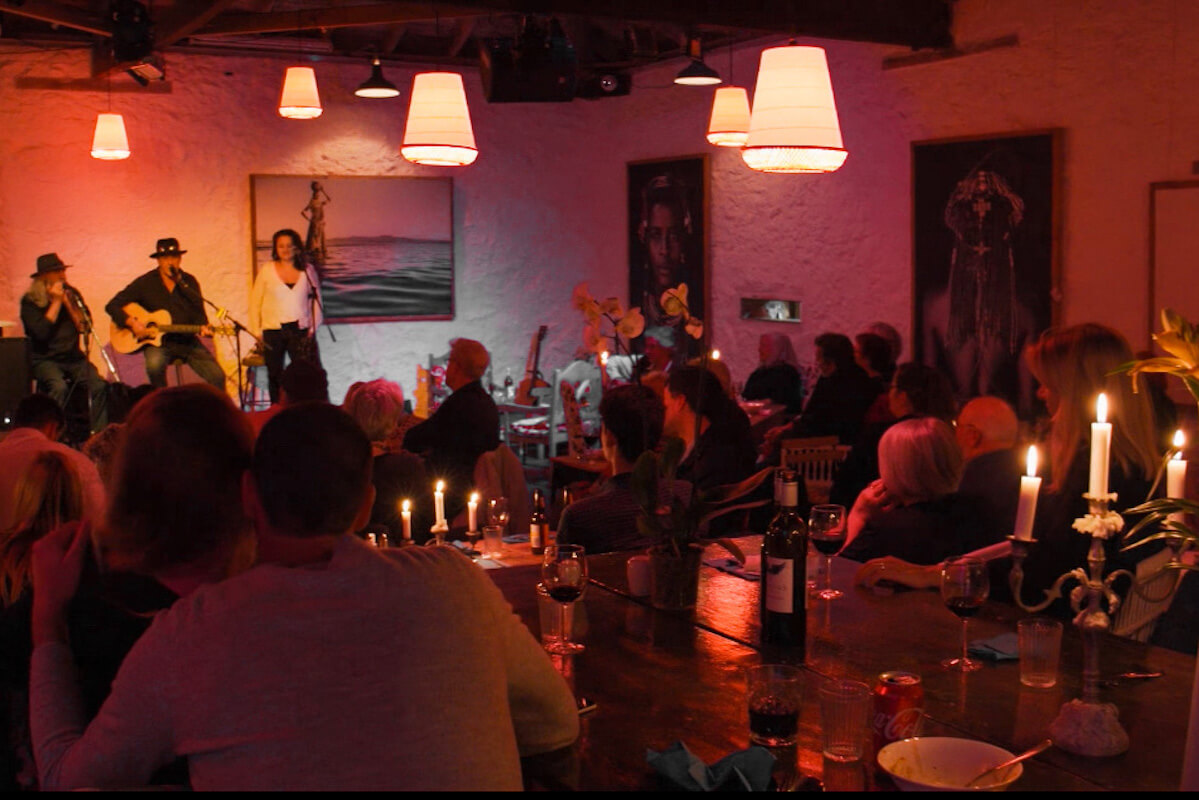 The small venue offers the advantage of magnificent acoustics and an intimate ambience with limited seating. Book early to avoid disappointment! 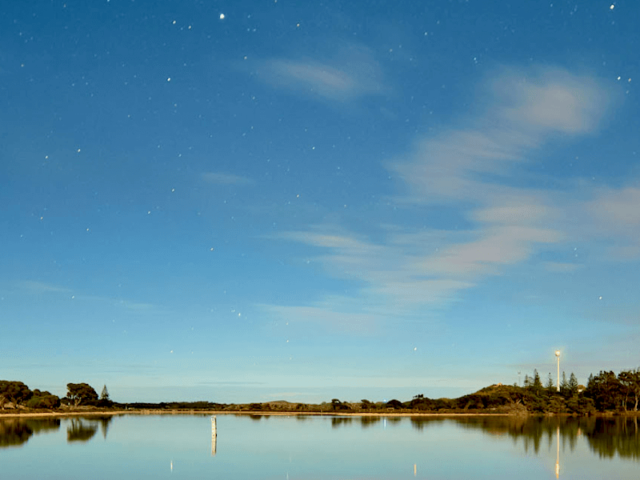