Black Swan will take to the stage with what is considered to be Shakespeare’s final masterpiece, The Tempest, from November 20 – December 11. In celebration of the theatre company’s 30th birthday, audiences were asked which of the Bard’s 37 plays should be performed at the end of the 2021 Season. Over 1,800 votes were cast and The Tempest was chosen. 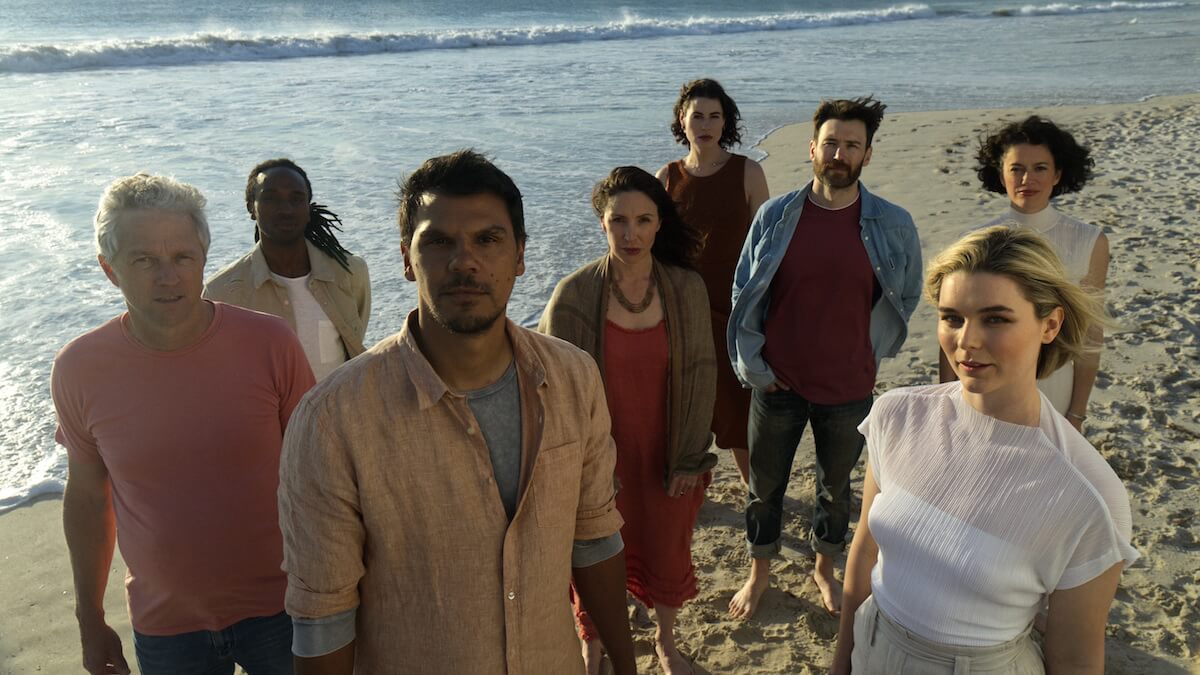 The production will be staged where it all began 30 years ago, at the Octagon Theatre, on the beautiful grounds of UWA.

The Tempest, written in 1611, is set on a desert island inhabited by the flawed yet powerful magician Prospero, his virtuous daughter Miranda, a wild man and a magical sprite, Ariel. Enjoy a dream-like journey through a strangely familiar world where sea shanties crash against Indian raags, on an island brimming with music, magic and wonder. 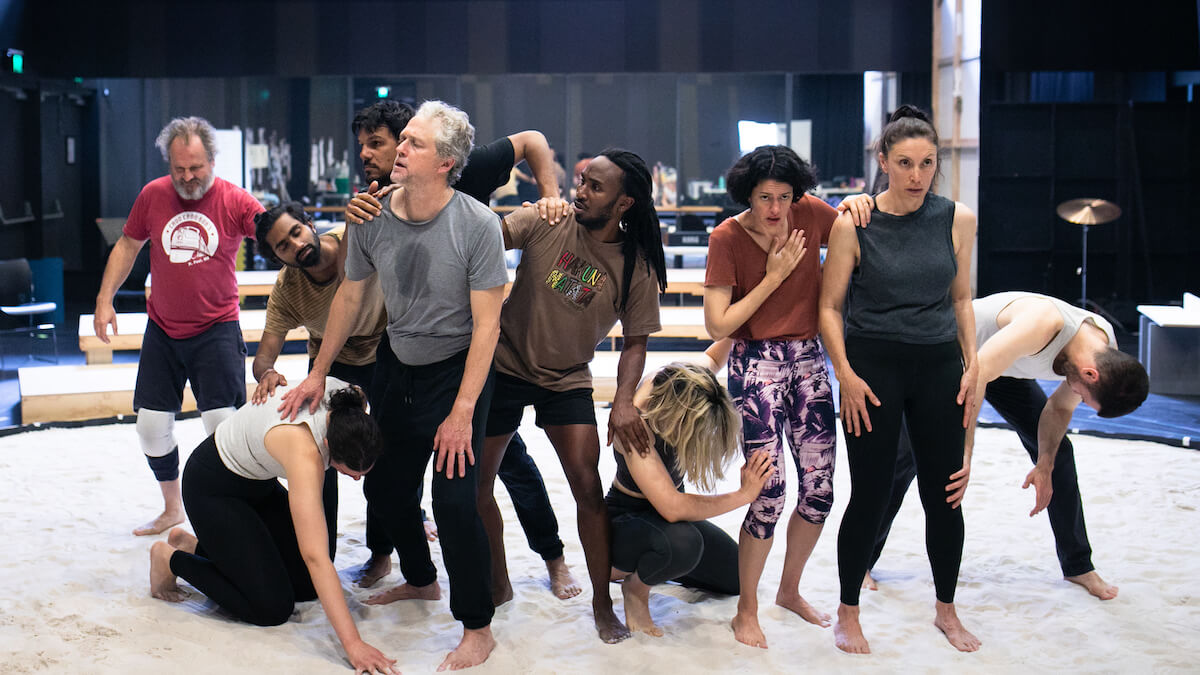 Matt has described The Tempest “as the most musical and magical of all of Shakespeare’s plays. The script is lyrical, mysterious, funny, filthy, violent, delicate and wise. It was likely Shakespeare’s last solo-authored play and is infused with a world-weariness set against the giddy wonderment of youth”.

Matt also draws a connection to the play with life in WA today.

“This play speaks directly to some of our deepest longings, in our new COVID reality. Western Australians are isolated, cut off from the rest of the world. Many of us yearn to escape, to explore, to travel once again and test sense of who we are on a larger stage. The Tempest gives us that experience – a group of characters shipwrecked on an island confronted with their deepest longings and fears – each transformed by their own personal sea-change.” 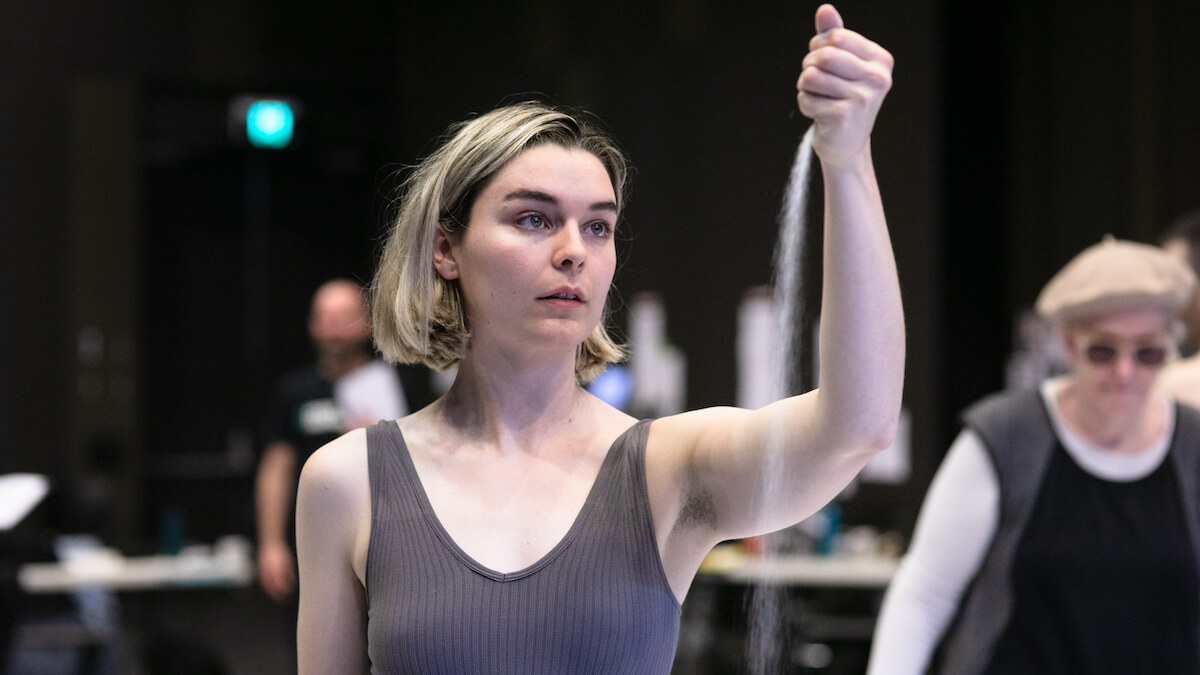 The Tempest will be performed with live music by a multi-generational ensemble of eleven extraordinary Western Australian actors who stay on stage for the duration of the performance.

Audiences can expect to feel part of the story. The main characters speak directly to the audience creating an atmosphere where actors and audience alike can connect insinuating that we are all in this together.

Further information and ticket purchase can be found here. 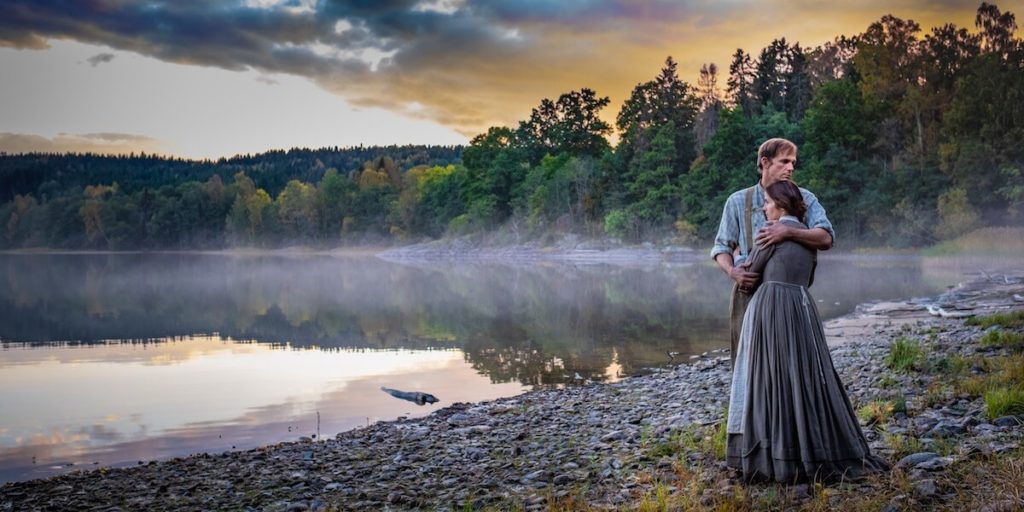