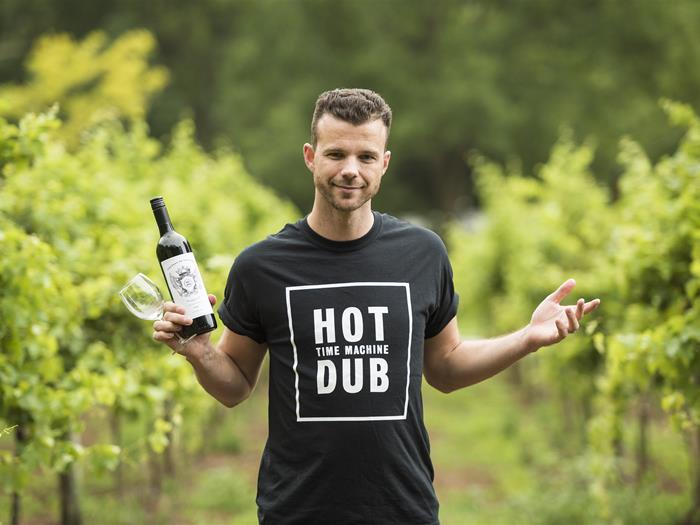 Biggest Party in the Swan Valley!

15 Feb, 2017
Web
“I hope they have danced! I hope they have a bloody good time”. Tom Lowndes (Aka DJ Tom Loud, Hot Dub Time Machine) has a simple mission: he just wants people to have fun at his shows.

There will be no better time to fulfil Tom’s wishes than at Hot Dub Wine Machine, making its way to Houghton Wines, in the heart of the Swan Valley this April.

“We’re taking our party outside, where we have more control,” says DJ Tom Loud.

“Perth has almost sold out and the others are going well too!”

The energetic DJ believes Hot Dub Wine Machine is important to Australian festival culture, as so many of the big dance and techno festivals around the country, or even just in WA, are being discontinued.

“There are lots of smaller, boutique dance festivals around, but not as many bigger techno ones, like Stereosonic that was cancelled,” he said.

“The smaller festivals appeal to people who don't listen to techno all the time.”

Travelling to these smaller festivals and keeping the party going is just what Tom loves about his job.

He loves the travel, the boring, long flights. He loves the feeling of getting up on stage in front of thousands of people and, when everything is going right he thinks it’s as good up there as it looks from the crowd. 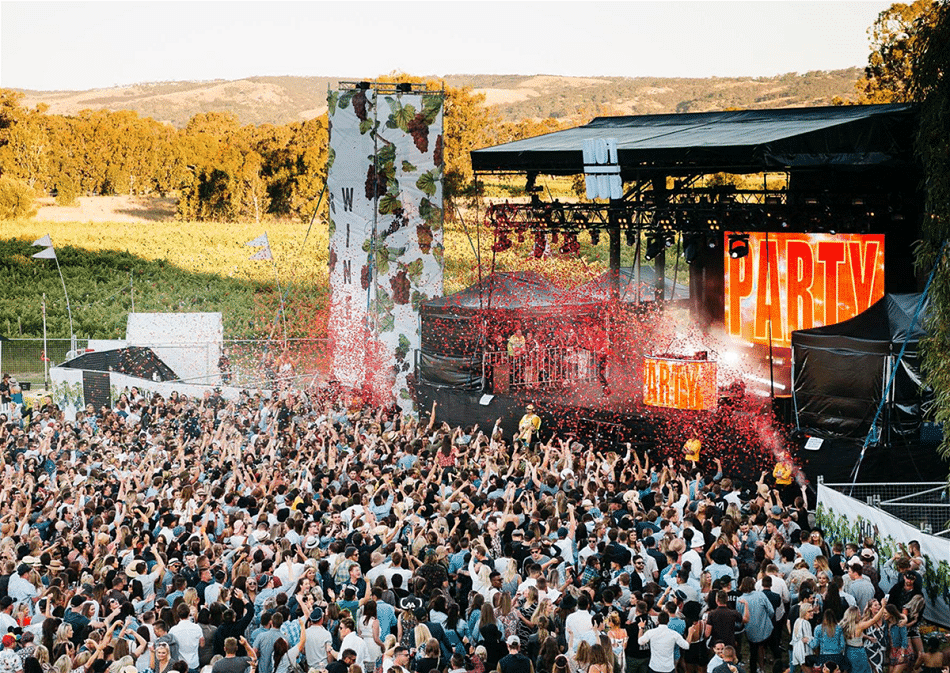 He doesn’t want to be traveling and working forever, but he wants to keep going until he can't anymore. In the future he wants to be able to spend more time with his two children and not travel so much.

“You have to be aware that everything in entertainment has a shelf life. But I’ll play until I have to stop!” he said.

“The key to Hot Dub Time Machine is building euphoria, singing and dancing to songs you like.

“You hear a song you haven’t heard for a while so you go back and listen to it.”

Hot Dub Time Machine aims for a greater, better experience for every show. Check out more about the next big party here.