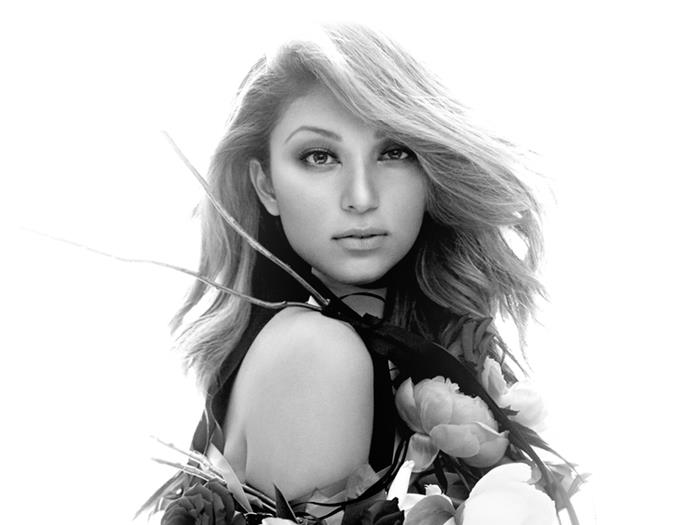 Beyond Perth- We caught up with Natasha Pinto

28 Sep, 2016
Web
If you’re a loyal Scoop subscriber or even just the occasional online visitor, you’ll know we love the WA arts community. Galleries, museums, theatre- but this week we drew our attention towards music, and the lovely Perth icon Natasha Pinto.

Florence and the Machine, Brandy, Boyz II Men- They’ve all got one thing in common, and that’s working with Natasha. The Perth born R&B singer/songwriter has certainly had a huge career so far.

Her new single, ‘Beyond All Else’, is the pinnacle of all she’s worked on to date- and we had the chance to ask her about it.

“It’s definitely taking off quicker than I thought! I didn’t expect it… its reaching the UK” Natasha told us.

“Kyle and Jackie O are playing it next week! It’s really cool; people are more accepting of a sound that’s not seen as commercial. It’s a great time for music”.

What sets her apart, though, is the refreshing concept her music is based upon- and it’s not exactly what you’d expect.

“I studied fine arts at uni, and I’ve always just been in love with the Renaissance Movement. I wanted to bring that concept (it means rebirth) and the way we live to my music”.

Natasha says there’s not enough music that speaks to inspire and give a sense of hope- and that’s exactly what she plans to do.

It’s clear growing up in Perth influenced her road to success (proud moment). She told us having a quiet, remote place to call home fed her creativity, and motivated her to build her career- most isolated city in the world? Challenge accepted!

Like many creative people, Natasha is also involved in other areas of the Arts, including fashion. Previously a blogger for New York Fashion Week, Natasha is now working with Australian Fashion Week (much better- we like to keep our homegrown talent close!)

Natasha is in Perth at the moment, and unfortunately no official shows are confirmed. But you can’t keep a good girl down- “if I pop down to a gig, I’ll probably sing!”