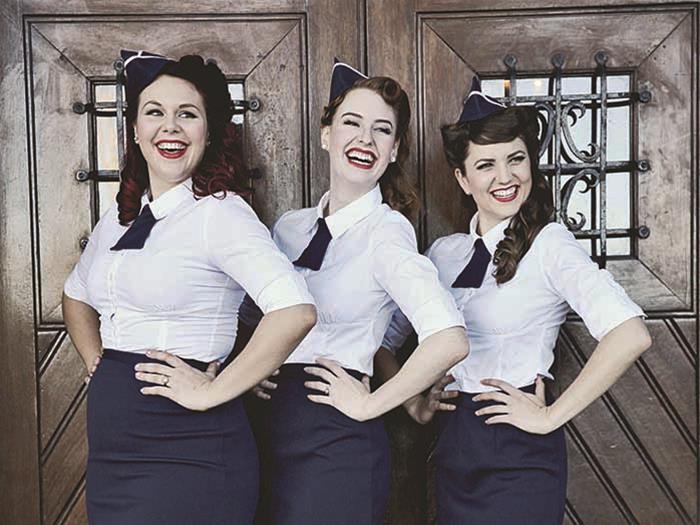 FRINGE WORLD CABARETS
It wouldn’t be Fringe without the sassy stylings of jazz and cabaret stars. Head to the pop-up tents and see one of the many local and international acts – your support will be rewarded with some serious entertainment. Don’t miss The Cottontail Trio – Perth’s answer to the Andrews Sisters – or swinging sextet The Darling Buds of May performing the hits of Peggy Lee. Razor-sharp diva Dolly Diamond delivers a wickedly funny act sprinkled with songs from disco to Dixieland, while musical theatre star Michael Griffiths takes a self-deprecating journey through prolonged adolescence, to the tune of jukebox musicals and 80s pop. Fringe World is all about exploration, so be sure to get amongst it and see for yourself. Various locations, January 22-February 21. 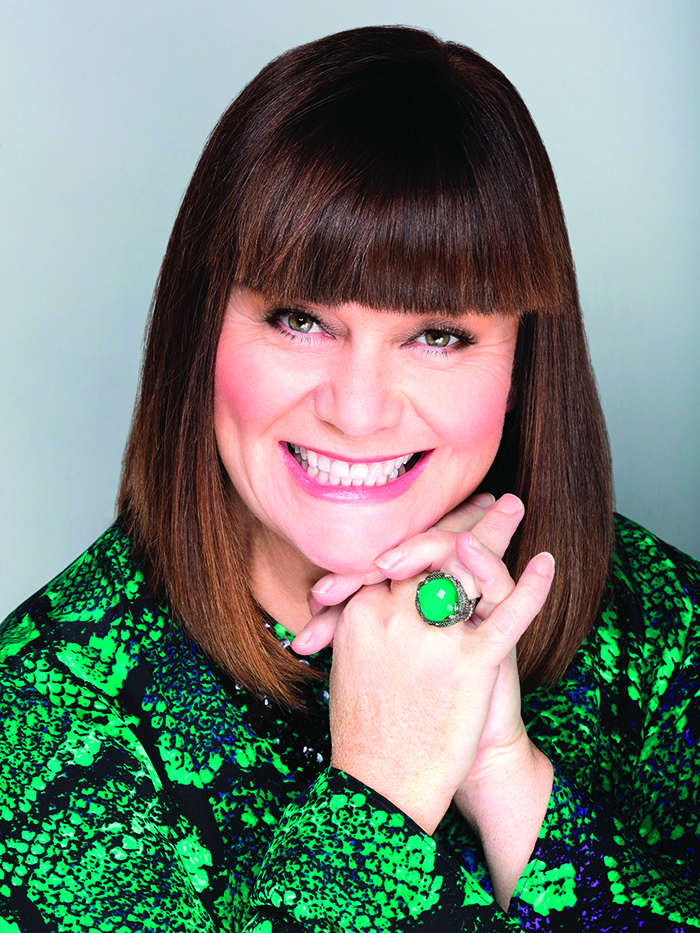 DAWN FRENCH: 30 MILLION MINUTES
There’s no denying award-winning comedian, actor and writer Dawn French is a woman of many talents. Now 58, she’s been alive 30 million minutes, which has provided plenty of material for her first autobiographical solo tour. “I’m enjoying the fact that I can’t categorise exactly what it is, but it’s somewhere between
a monologue, a play, and an autobiographical slide show with a few funnies thrown in,” she says. The show received widespread critical acclaim during its extensive tour of the UK. It’s not only comforting to know others struggle with the mere act of living, but seeing the funny side of someone else’s trials and tribulations reminds us not to take life too seriously. Watch the woman who has been through it all, and keeps on laughing. Perth Convention and Exhibition Centre, March 1-5. 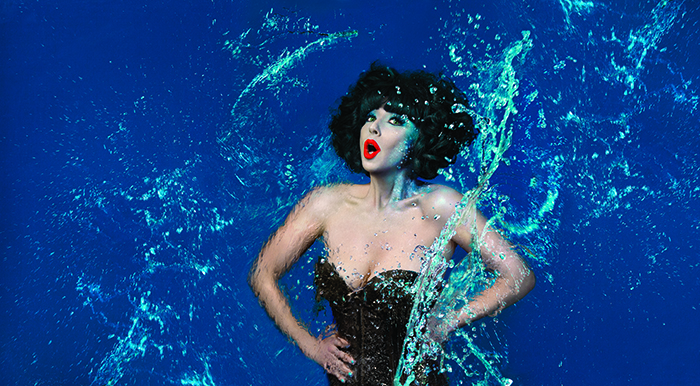 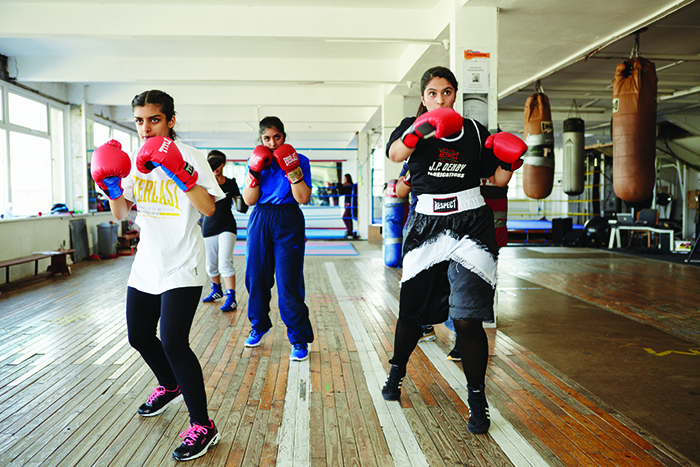 NO GUTS, NO HEART, NO GLORY
“We are sick of it, being ignored. We are sick of it, being indoors.” Our cultural climate is littered with problematic generalisations, and this punchy UK play couldn’t come at a better time. No Guts, No Heart, No Glory is about boxing and breaking convention. Working from interviews with female boxers, writer Aisha Zia collaborated with five Muslim women and UK national champion Ambreen Sadiq to cultivate this poignant production that, at its heart, is all about difference. It’s an immersive experience, cultivating raw and realistic energy as the space is transformed into a real-life boxing ring. With a live electronic score, and cinematic lighting and design, No Guts, No Heart, No Glory gives audiences a chance to hear engaging contemporary stories about being fearless, young, and defying expectations. Queen Street Gym, February 23-28. 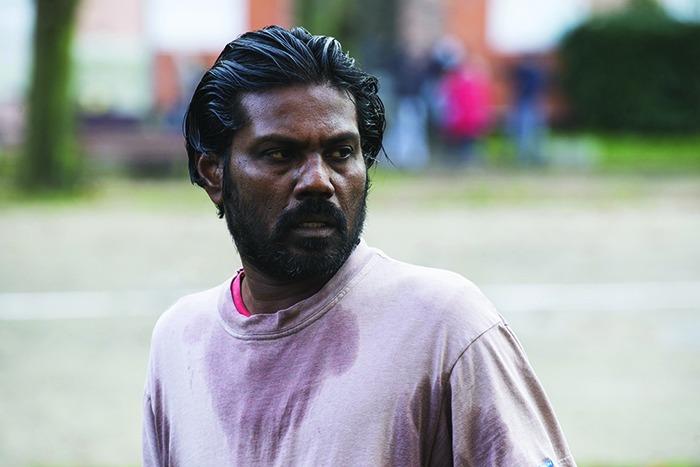 LOTTERYWEST FESTIVAL FILMS
If you haven’t watched a film under the stars on a balmy Perth night, your summer has fallen short. Lotterywest Festival Films offers movie lovers two seasons of cinema experiences in two magical locations – Joondalup Pines and UWA’s Somerville Auditorium. Split in half, the meticulously curated season features films such as Queen and Country, a British drama about troops heading to Korea in 1952, and The Crow’s Egg, a cheeky tale about being a kid in India, and going to any length to try a slice of pizza. Australian premieres include French romantic-comedy Blind Date, and 2015 Cannes winner, Dheepan. Take a picnic and a bottle of wine, and immerse yourself in sumptuous stories. UWA Somerville and ECU Joondalup Pines, until April 10.