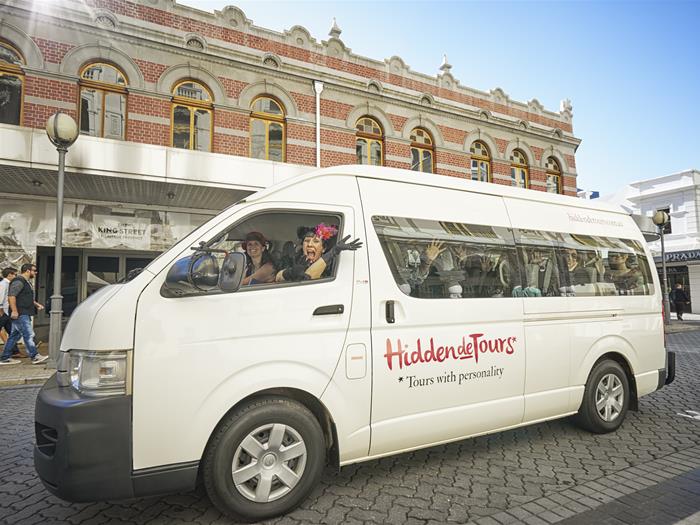 Behind the Music of Perth

12 Jan, 2017
Web
Ever wondered what the music scene was like in Perth in years gone by? I jumped on board a bus with a difference and saw, and heard about, a Perth I never knew existed.

Hidden Music Tours is run by Monique and Randa, both passionate about music, our city and its rich and varied history.  As the bus meanders through the streets of Perth City, they pepper the journey with anecdotes, facts and stories about the many music venues of long ago. As you listen, the city transforms, harking back to a very different time.

I loved hearing about long ago venues.  There's something endlessly romantic about it all.  The Canterbury Court Ballroom, tucked in between Stirling, James and Beaufort Streets, was active from 1955 to the 1990s before it was demolished. It regularly brought in 300-400 people for Rock’n’Roll, Jazz and Ballroom and must have been quite the place to be.

Hidden Music Tours isn't just about information. It's an hour of pure entertainment as Randa – the singing swinging guide –  brings each new place visited to life.  The well researched facts are accompanied by a song. It's fun and informative and you can't help being drawn into it all. 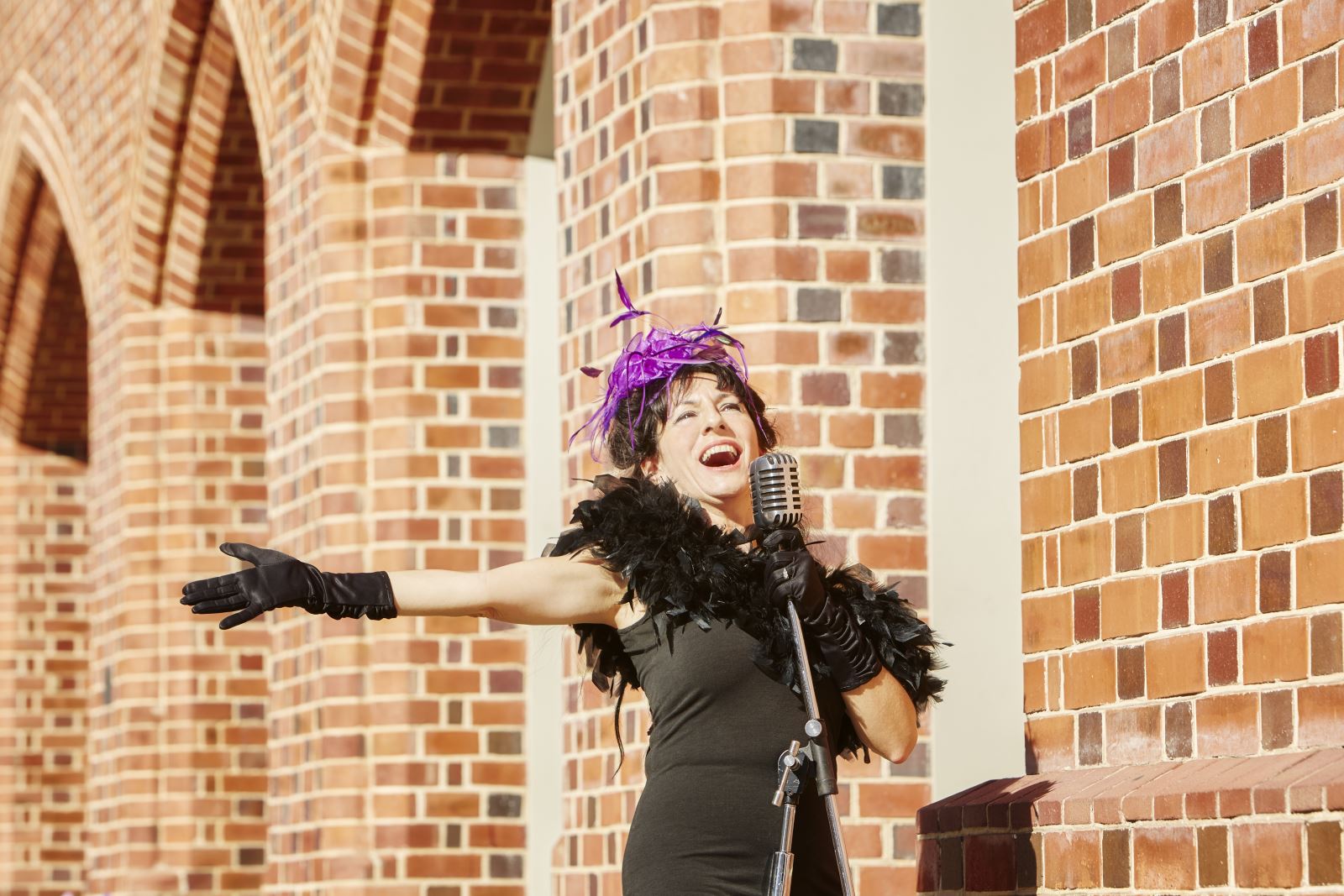 Hearing about the very early veneus, from the 1920s through to the 50s, was fascinating. The city was shaking it at the Coolbaroo Club, the Prince of Wales Theatre and the Savoy Hotel and Randa and Monique have you easliy imagining the glamour and the music.  Going to the theatre was an event, as was listending to live music, especially when surrounded by beautiful architecture.

Learn about Perth's musical evolution, from jazz to God Rock. New music would be played at iconic venues, sometimes before anywhere else. Perth had a reputation for being not only on trend, but ahead of the times. Who would have thought?

Adding to the fun, each tour member is given a name tag at the start of the event, but not with their own name. You’re asked to choose the name of a musical hero, such as Duke Ellington, Bob Dylan, Bon Scott or Coral Gunning. Each musician was relevant to the tour, as we passed venues where they had performed.

If you love your music and your history and you're after something different, informative and fun, spend an hour or so on board with Hidden Music Tours. It's a great way to see the city through different eyes.  Highly recommended. 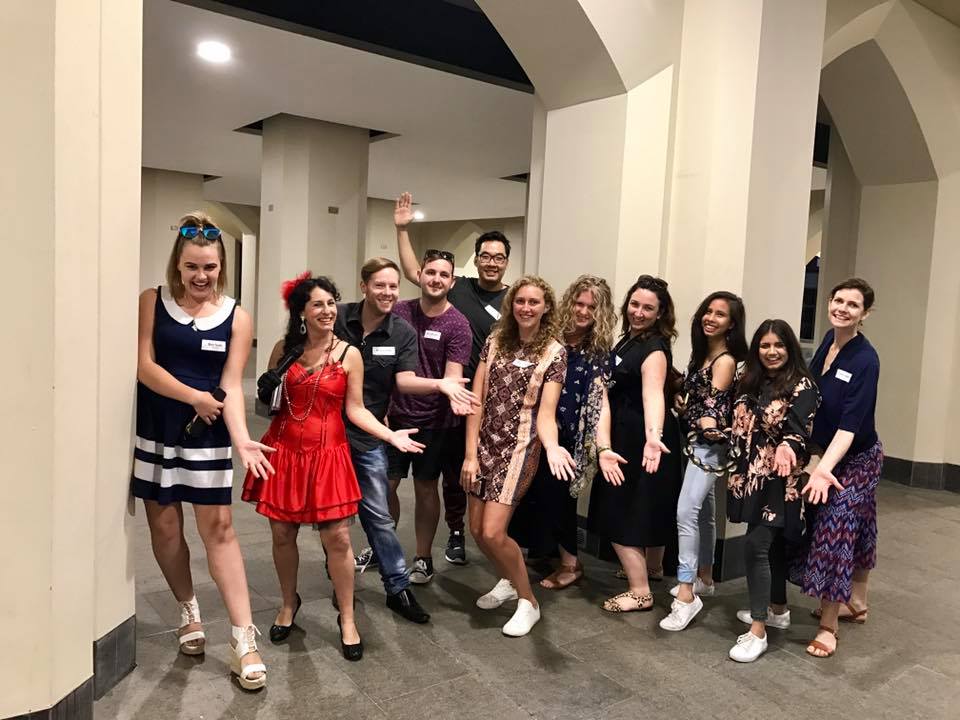