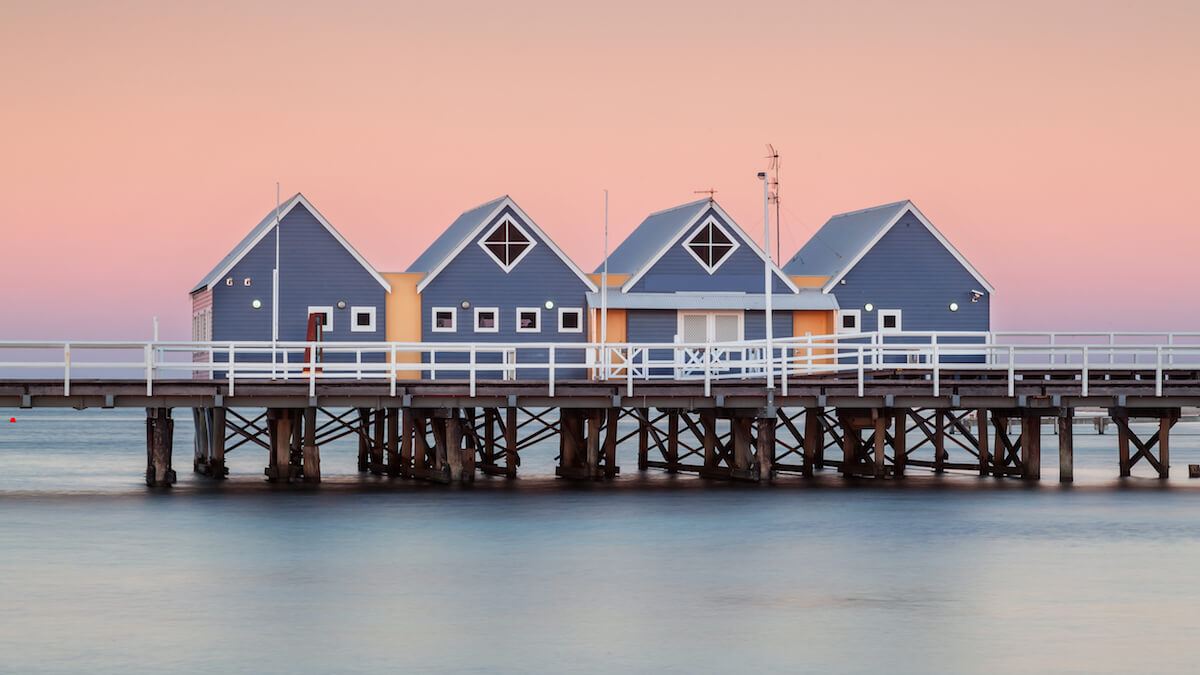 Music, art, jewellery, furniture and cinema all make an appearance on the events calendar in Margaret River, showcasing the talent of local artists and international attractions from around the globe.

The incredible light and colours of the region attract photographers and visual artists from around the world, many who now call Margaret River home. More than 20 galleries also showcase stunning jewellery and jarrah furniture, one of the most renowned hardwoods and early industry of the Swan River Colony.

Outdoor cinemas, amazing winery concerts and music festivals are all part of an action-packed annual events calendar. Here’s just some of the annual events. 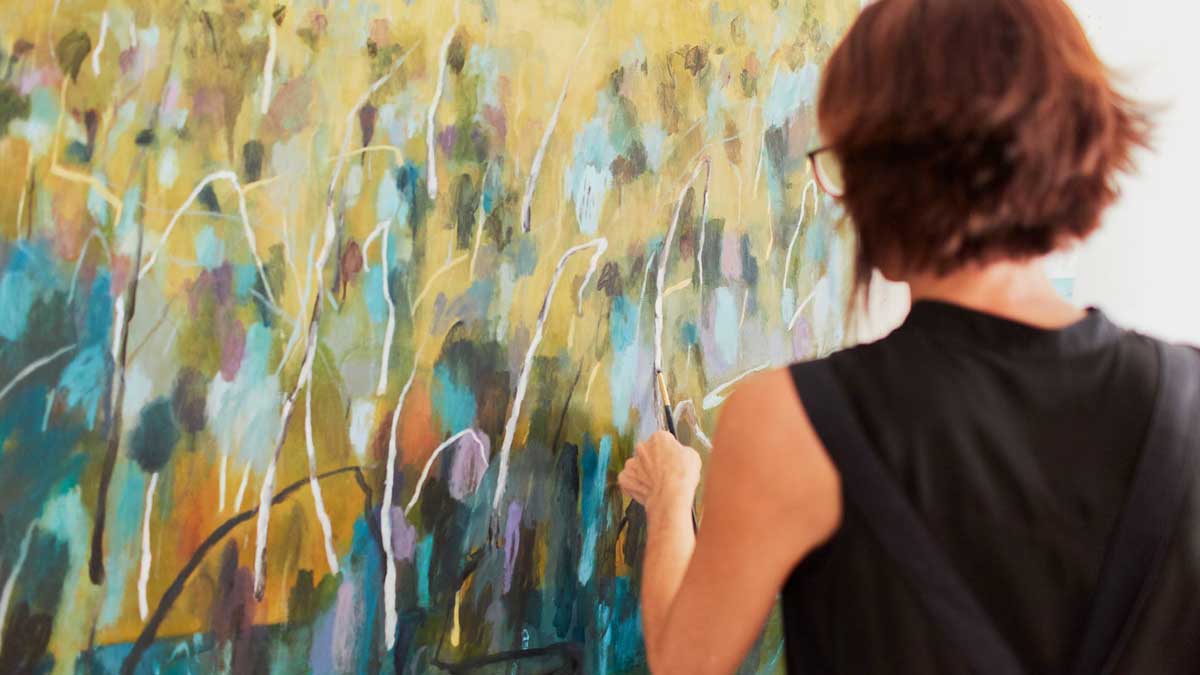 The Festival of Busselton

A highlight of the summer season, this two-week event has plenty of free activities for people all ages to enjoy. A deckchair-cinema screening starts the festivities, with a fireworks display and concert wrapping things up. January.

There are festivals, and then there’s Southbound, the legendary way to kickstart the new year. With headline acts, comedy, markets and food stalls, Southbound is the one music festival not to miss. Camp onsite for the full festival experience. January

Solo swimmers and relay teams take to the water for the 3.6km swim around Busselton Jetty, with two days of entertainment, activities and family-friendly fun. February.

Plane spotters will be soaring with delight as more than 100 aircraft, including 30 rare planes, take to the skies. There are also vintage and classic car displays, restored military vehicles, aviation-related stalls and hangar displays, plus entertainment for the kids. March.

Barnard Park hosts the best rally drivers in the country during the Quit Forest Rally, WA’s high-octane round of the Australian Rally Championship. Stages take place around Busselton and Nannup and it’s free to attend. March/April.

Witness a gruelling three days of competition, including the challenging Busselton IRONMAN 70.3 Triathlon featuring a 1.9km swim, 90.1km bike ride and 21.1km run; plus the SunSmart Kids Triathlon for seven to 15-year-olds. May.

No need to go bush – the Uniting Church Busselton’s annual Wildflower Exhibition is a 90-year tradition, featuring some of the most beautiful flowers growing wild in the southwest corner of WA. October.

The SunSmart Ironman WA has forged a reputation as the place to achieve a personal best, thanks to the flat and fast course comprising a 3.8km swim around the iconic Busselton Jetty, a 180km ride through Ludlow Tuart Forest, and a 42.2km run to finish things off. December.

Western Australia’s most influential surfer, Taj Burrow, established this surf comp. The event attracts grommets from all over Australasia to the famed waves of Yallingup, in the hopes of adding their name to the prestigious honour roll of event winners. January.

The X Adventure of Dunsborough

This off-road course is the ideal mix between triathlon and adventure racing, powering through Dunsborough’s wilderness paradise. April. 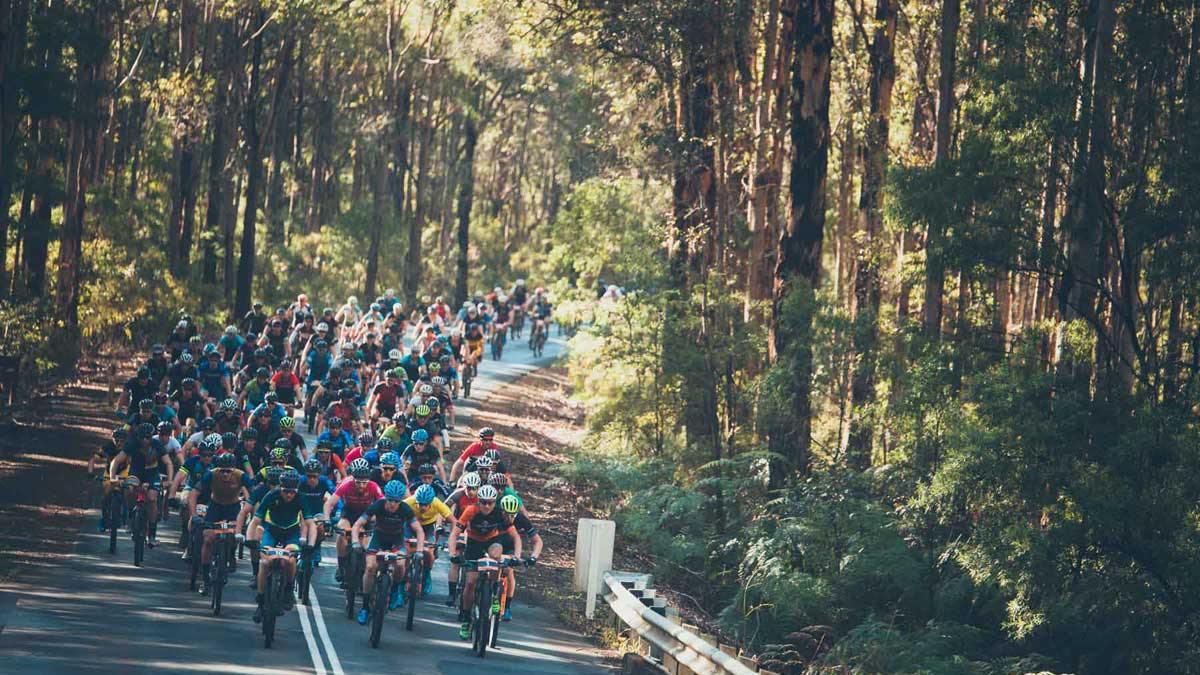 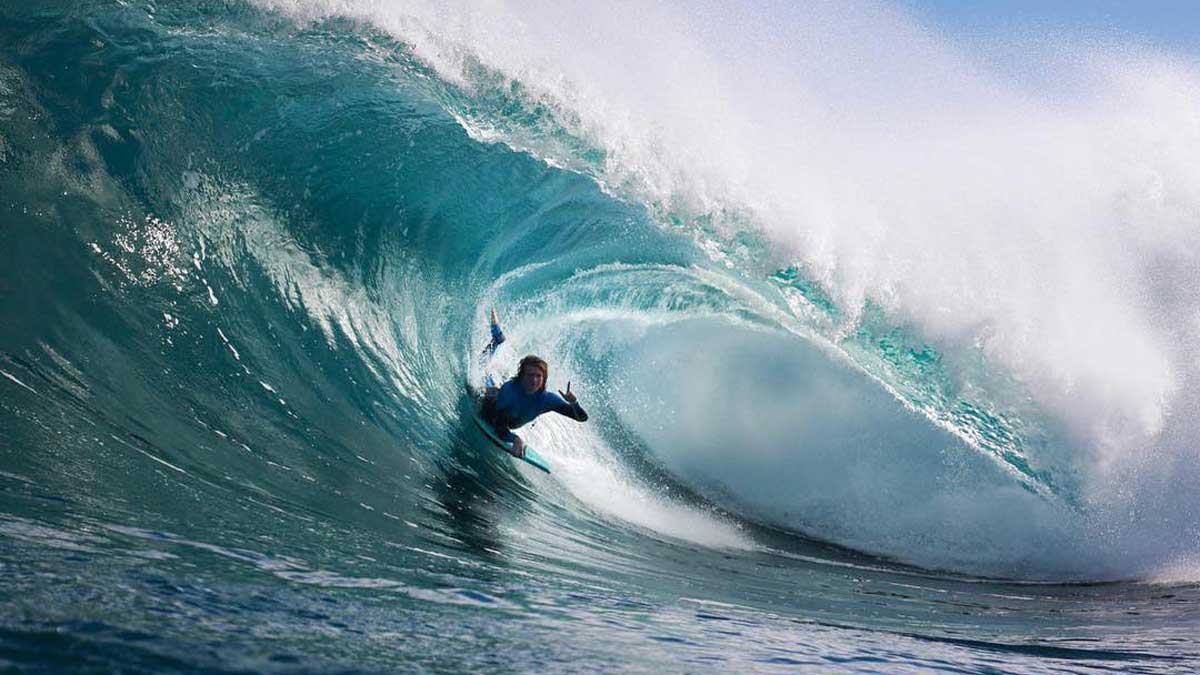 Under a starry southern sky, with the majestic backdrop of karri trees, Leeuwin state’s concerts are magical experiences. There are two concerts, both bringing big-name artists to the region and featuring exceptional musicians. March.

Dubbed the ‘anti-conference’, this festival brings together like-minded creatives from across the globe for a four-day sensory overload. The southwest’s own ideas-fest is an influential celebration of creativity here concepts get off the ground. March.

Watch the best of the best take to the famous waves at Surfers Point. Flocking there from all over the world are the big names in surfing, such as eleven-time world champ Kelly Slater, plus many more top surfers who take on the Margaret River break. April.

During this two-week event, artists from around the region open their studios to the public, allowing art lovers to step behind the scenes. Meet more than 80 local artists and see how their works come to life. And, of course, you can purchase some exceptional one-off pieces at a great price. April.

As a celebration of literature, the Readers and Writers Festival heralds the beginning of winter in a celebration of the ultimate indoor activity. Arts Margaret River’s flagship event brings together more than 30 acclaimed writers from across Australia and beyond, to share the secrets of their craft. May.

The Cape to Cape MTB is the nation’s largest multi-stage mountain bike race, covering the entire Margaret River region. Attracting top athletes from around the world, the event weaves its way through vineyards, bush and small towns, and along the coast. October.

Running in the warmer months, this is a great way to spend a balmy evening down south. Think wine, cheese, picnic rugs and a good movie, set among the beautiful vineyards of Cape Mentelle. November to May.

The Blessing of the Fleet

The six-month whale-watching season officially begins with a Blessing of the Fleet Ceremony at the Augusta Boat Harbour. May. 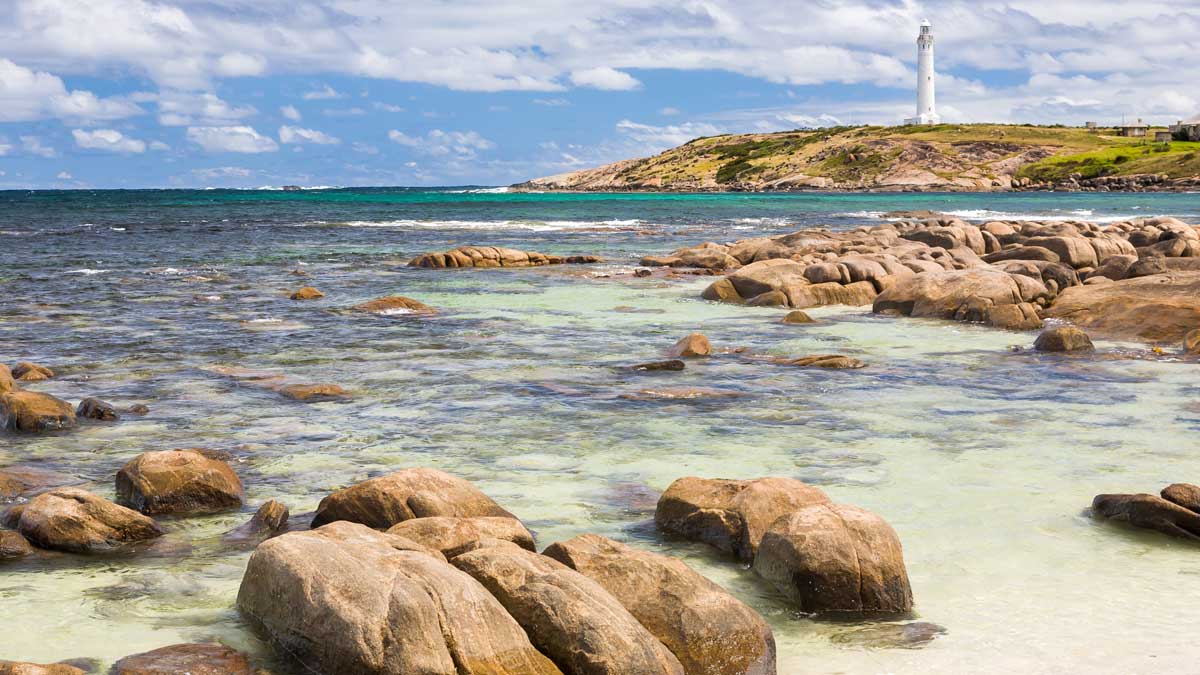 Visit Margaret River
75+ things to do 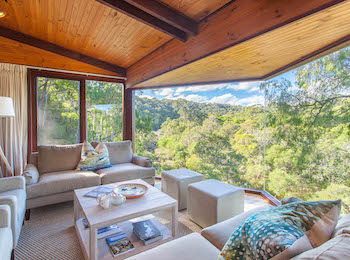 It’s easy to see why people flock to Margaret River. Blanketed with a forest of tall karri and jarrah trees and undulating hills, the region is home to 100+ cellar doors, loads of farm-to-table experiences, quirky boutiques, art galleries, cafes, wine bars and plenty of hiking and biking trails. If you’re looking for a Margaret […]