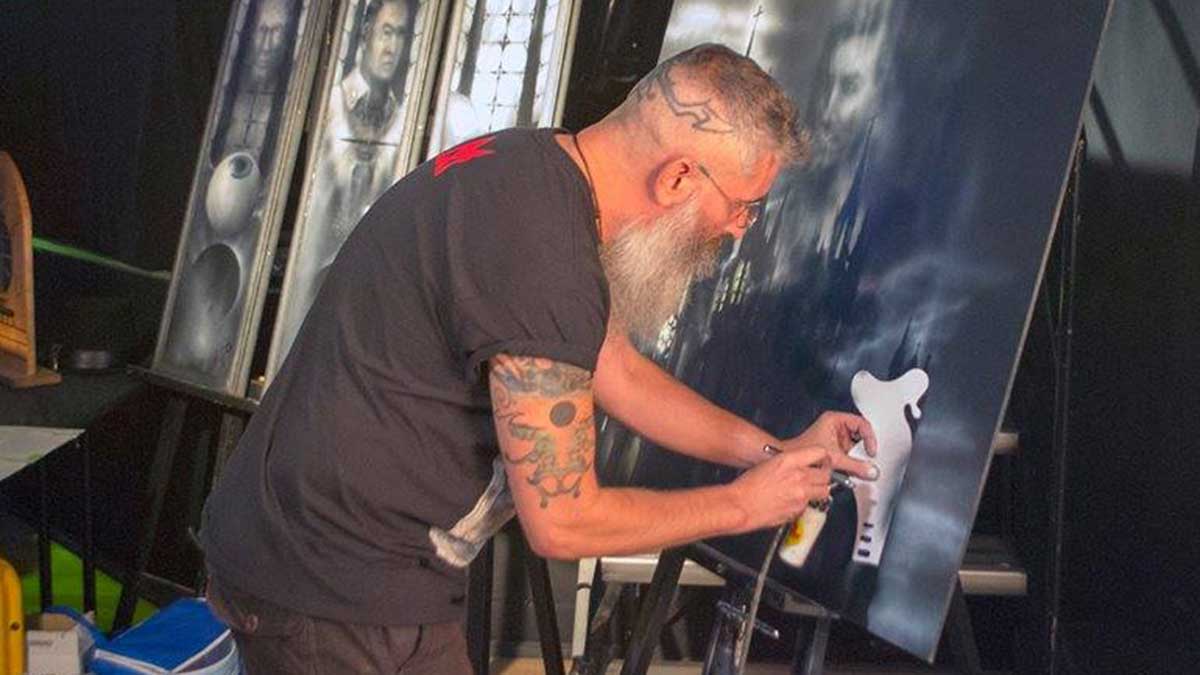 If you enjoy visual art you’ll appreciate that galleries in WA showcase a fantastic variety – from art that is beautiful and easy to understand to pieces that are more enigmatic and leave you wondering. I thought it would be fun to explore a style that we don’t see often – the dark surrealist art, best known from international artists such as Salvador Dali and HR Giger, whose art inspired the design of Xenomorph, the monster in Alien.

Jean-Michel Cholette, who creates fascinating paintings that fall into this category, has been working from his Subiaco studio since February and has just published a book, Thanato Templi, covering his work. The book comes with an introduction by Robert Buratti, Buratti Fine Arts, who is the reason Jean-Michel has a connection to Perth. In 2016 Jean-Michel came to Perth for Esoteric Salon, an exhibition Robert organised. He stayed on for a solo show and Robert has been his curator ever since.

Working mainly in black and white using an airbrush, Jean-Michel’s style is dark and philosophical. His paintings invite the viewer to ponder the subject, but are not easy to interpret if you are not familiar with the symbolism used.

I asked Jean-Michel to describe his work and he explained that since childhood he has been curious about the big questions of life and death and now tries to express these questions through images.  He also adds, “because I’m generally cheerful I’m able to confront these dark issues.” 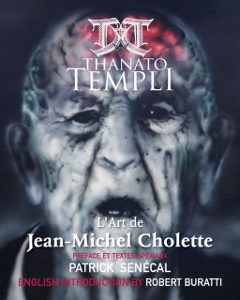 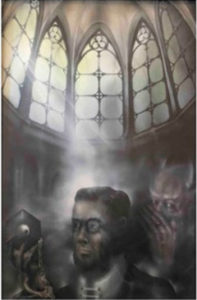 He creates each painting as a riddle that addresses the question of how to escape matter (i.e. the physical world that we know) using recurring themes and symbolism. Looking at The Game of Saturn, the chains represent that we are shackled to reality, light is enlightenment and the black sun (aka Saturn or the black cube of Saturn) is reversed reality.

What really changed my appreciation of the paintings was Jean-Michel pointing out that he starts with a completely black matte background and then paints in the light. So they are not dark paintings, they are ‘light’ paintings. It is just that, as Jean-Michel puts it, “in darkness, light is more visible.”

This reminds me of the Leonard Cohen line from the song Anthem; ‘There’s a crack in everything. That’s how the light gets in’. As millions of Leonard Cohen fans will attest, there can be great beauty in dark subject matters…

Thanato Templi, Jean-Michel’s new 122-page coffee table book, is out on June 9 and you can pre-order a signed copy now from https://www.thanatotempli.com. The book spans his 30-year career and includes images but also original poetry and philosophy on concepts forming the core of his unique artworks.

Also in the works, an exhibition featuring artworks by Jean-Michel and Robert Buratti at Buratti Fine Art in June. 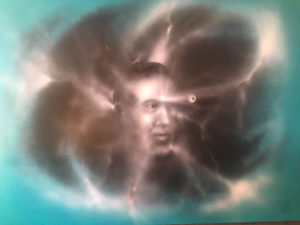 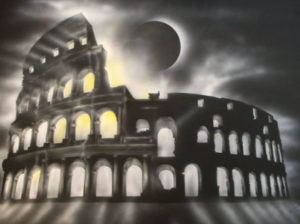 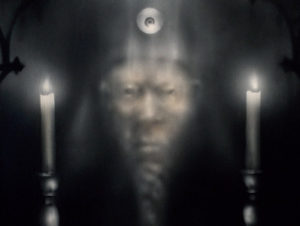 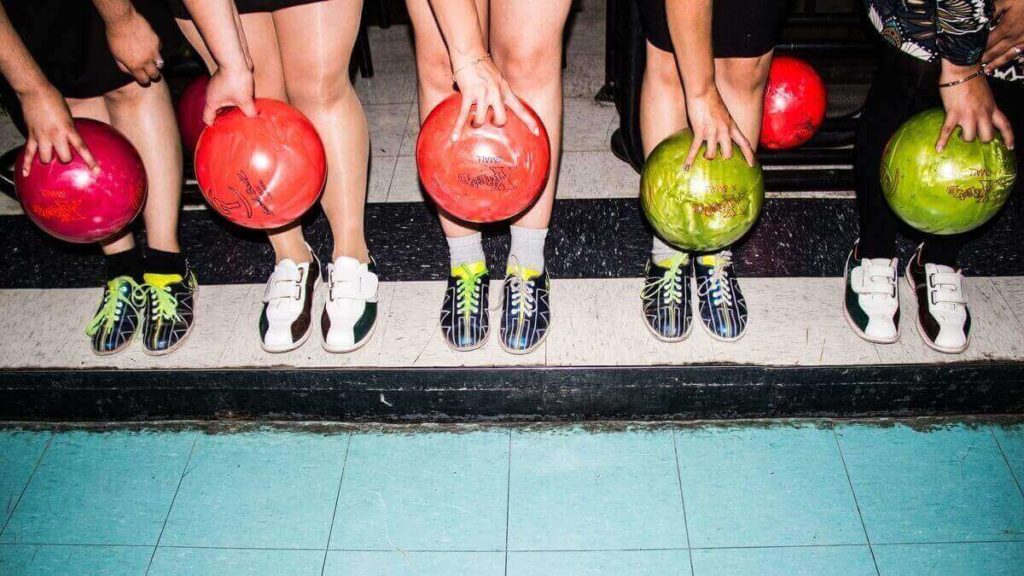 Dotted across Western Australia, grain silos are a symbol of our proud agricultural roots. These huge structures are often bare and described as an eye sore. But with the talent and vision of Australian and international artists many silos have been transformed into massive canvases, showcasing a mix of Australiana and more abstract depictions. Colloquially […] 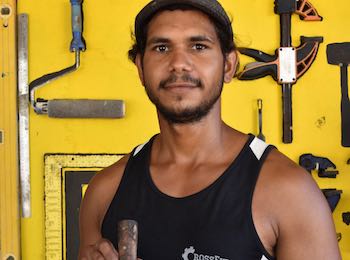 For Fitzroy Crossing Artist Illiam Nargoodah, his selection as a finalist in the National Aboriginal and Torres Strait Islander Art Awards (NATSIAA) came as a shock. Based at Mangkaja Arts in WA’s Kimberly region, the 23 year old craftsman combines woodwork, welding and forging to create functional knives and blades made from found objects and […] 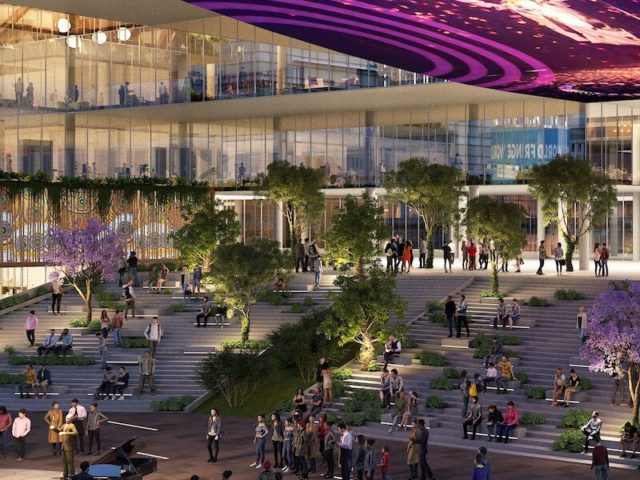