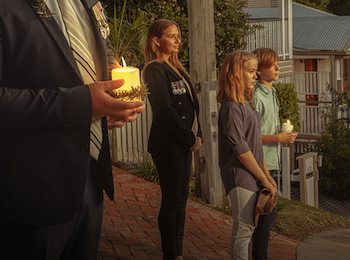 It’s the first year since WWII that the traditional dawn service for ANZAC Day has been cancelled, so this year, ANZAC Day is going to be different.

As all ANZAC memorial sites are no-go zones, RSLWA have asked those wanting to pay their respects to do so by lighting a candle, paying tribute to the lives lost by our soldiers, as well as by listening to the 6am ABC service at the end of their driveway. If you’re lucky, you might even have a neighbour playing The Last Post from their driveway, as Australian brass royalty James Morrison has rallied for trumpeters to play in unison across the country to keep the dawn service tradition alive. See his video below.

At 6am on ANZAC Day musicians everywhere are being called on to take to their front yards to play the Last Post. A grassroots campaign for Australians to commemorate Anzac Day at dawn in their driveways is gathering momentum across the country.With traditional services and marches cancelled because of the COVID-19 pandemic, RSL branches in every state have unanimously endorsed the gesture, with families across the nation expected to stand at their gates, on balconies or verandahs at 6am on Saturday April 25. Please join us and the rest of Australia in this special moment to remember all those who have served and sacrificed for this nation.We may not be able to stand together as we usually would, but we can still stand united in spirit.Anyone interested should download the sheet music, start practising and notify their neighbourhood via a letterbox drop. http://musicformateship.org/#MusicforMateship #ANZACDAY #drivewaytribute #lastpost #Minutesilence #COVID19 #isolatedbutunited

Following the dawn service, RSLWA suggests making a gunfire breakfast for your household. This is an ANZAC Day tradition, spawned from the British using the term ‘gunfire’ for the first tea of the morning given to troops before venturing out to battle. 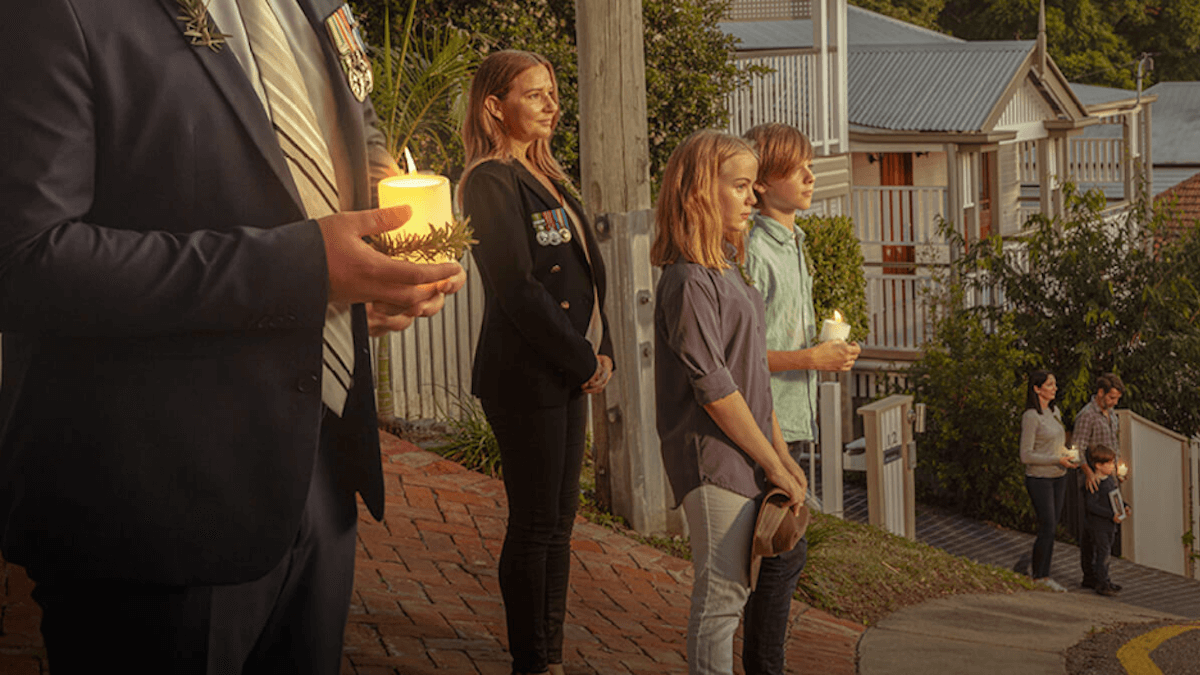 Over the last 100 years, this has evolved into making breakfast from whatever is available at the time, with popular options being coffee with a shot of rum, or bacon and eggs as served up by Canberra’s War Memorial on ANZAC Day. This is traditionally a group activity that sadly won’t be possible this year.

“Unfortunately, we can’t get together with our mates to do that this year but we can go back inside our own homes and cook up some sausages, eggs and bacon and have a coffee with a dash of rum as if we were with our mates.” says John McPherson of RSLWA. 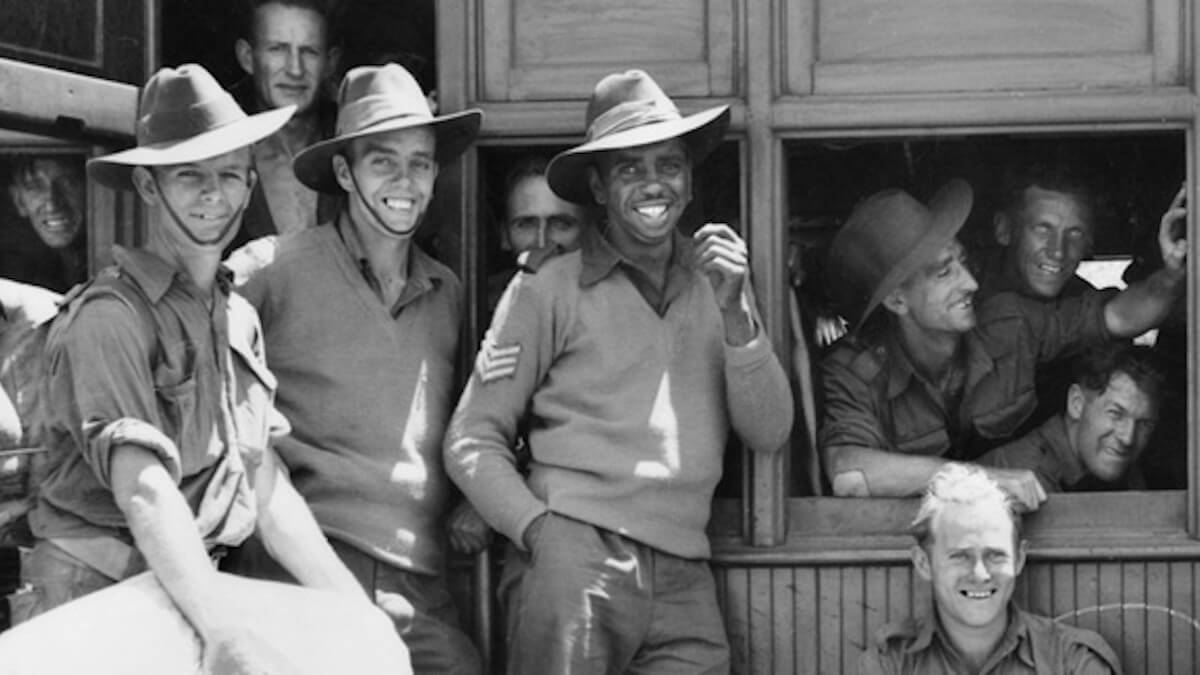 Finally, we’ll leave you with this from First Nations Royal Australian Navy Veteran Ron Bradfield Jnr as food for thought this ANZAC Day:

“Think of your closest mate. Take a moment and close your eyes – picture them there at the time when you had your greatest need of them – then imagine what it must feel like to have that mate taken suddenly away! Imagine that loss and pain – imagine the hole that would leave in your life and then open your eyes again – so you can be thankful that you don’t have to worry about losing such a mate in this kind of way! For every one of those lost through war and warlike service, broken men and women mourned the loss of those mates they loved dearly! This was the price they paid for living. Lest We Forget.” 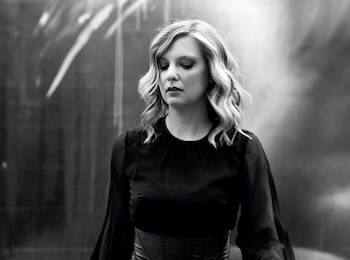 COVID-19 is one in a 100 year tragedy and there is understandably a lot of fear. There are a lot of numbers flying around and too often, for the sake of a great news story, a lot of misinformation. Removing the human element of this tragedy for a moment, here is what we can tell […]

Facing months of self-isolation at home, I am already on the cusp of losing my humour. Netflix can only keep us distracted for so long. One internet outage and there’s a good chance it will end in blood and tears. So, what can we do to keep the rage at bay? We’ve done some scouting […] 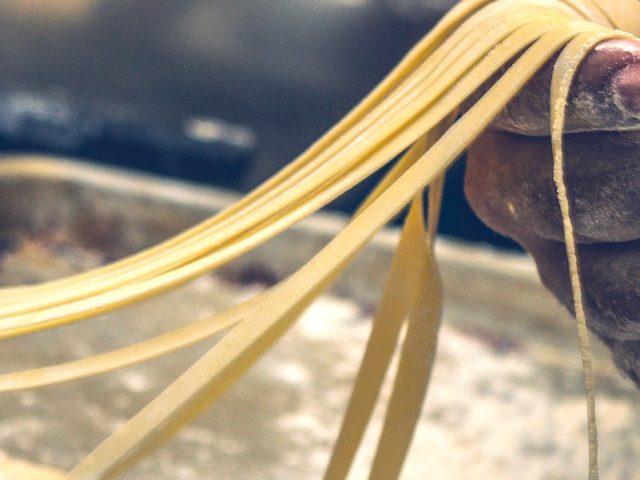 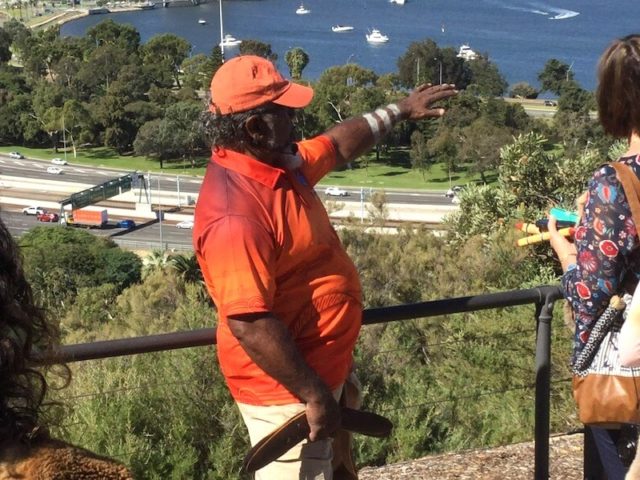 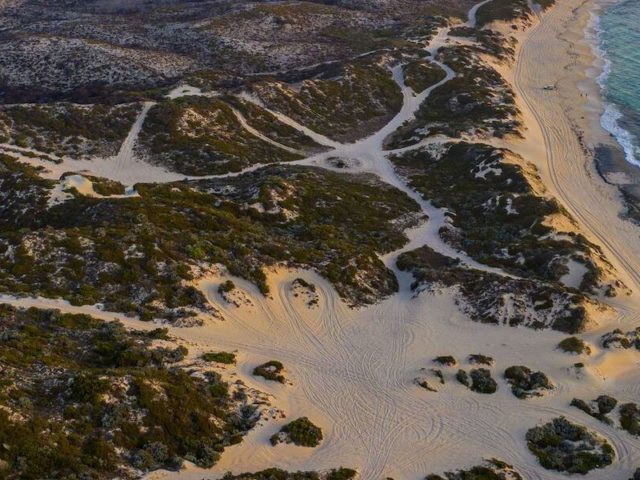