The Alliance Française French Film Festival is back! After having to postpone earlier this year due to COVID, the popular French cinema festival is returning to present the best of contemporary and classic French cinema, screening 49 feature films and documentaries.

Running from July 14 – August 4 in Perth, the films are set to screen at Palace Cinema Paradiso (Northbridge), Luna Palace Cinemas – Windsor (Nedlands) and Luna on SX (Fremantle). Check out some of the top films screening as part of the festival.

An informal shelter in Paris for autistic youth, abandoned by a system unable to care for them, is put at risk when authorities target it for investigation. 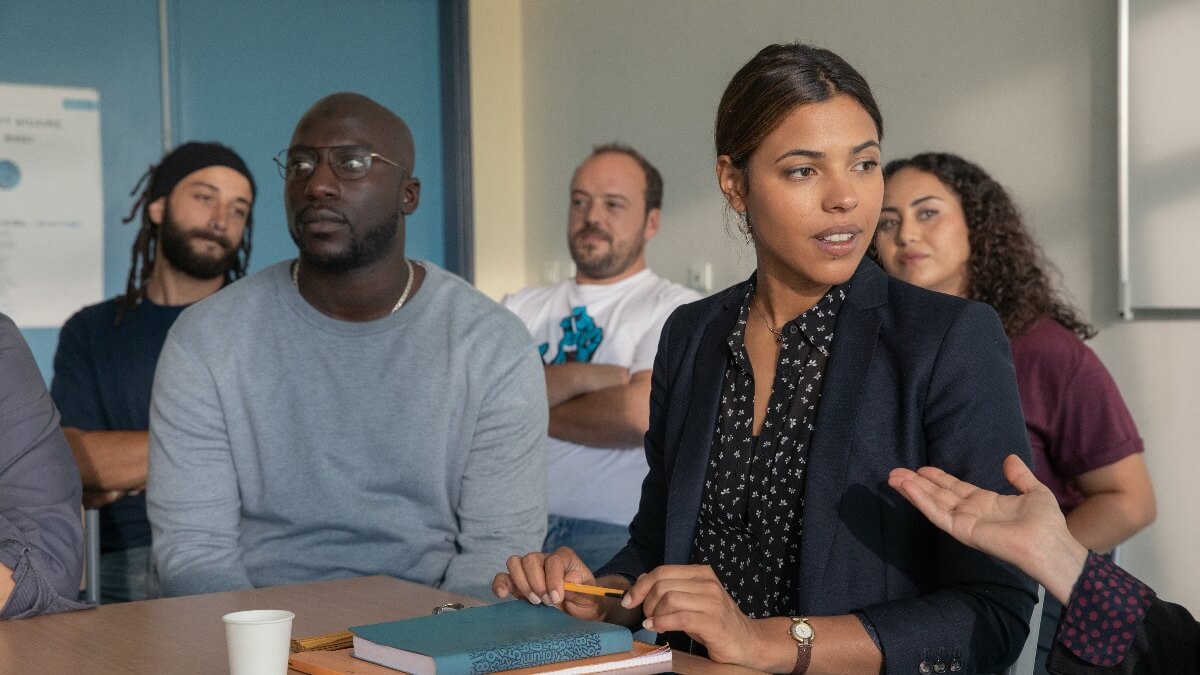 Despite being thrown into the deep-end when transferred to her new job in Paris’ troubled northern suburbs, a young teacher enthusiastically supports her students in the hope of showing them a brighter future.

The clichés of French film history are playfully explored La Belle Époque, which darts between present day and the wild, wonderful disco era of the 1970s in a whimsical, witty and romantic tale. Victor, a 70-something tech-phobic cartoonist, is struggling both professionally and personally. Things take a turn when Victor meets Antoine whose company offers a unique theatrical service where customers are able to revisit memories and play out fantasies through carefully orchestrated re-enactments.

In this darkly compelling exposé of the human condition, the infallible Commissaire Daoud holds reign in the busy police station of a once prosperous town. Some cases are easy to solve, whereas others like the brutal murder of an elderly woman pose searing questions of presumptions of guilt and innocence. 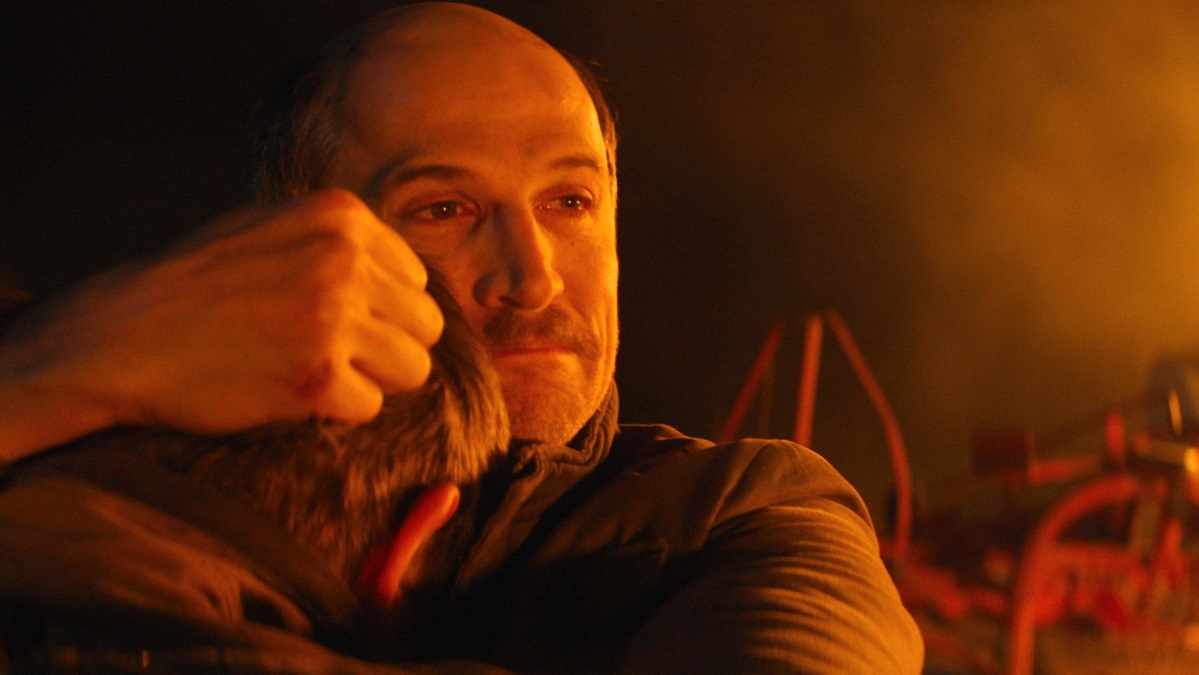 In the Name of the Land

This powerful tale of resilience returns us to France in the late 70s. Pierre marries his sweetheart and takes over his father’s farm. Twenty years onward, Pierre is exhausted. With debt mounting, a life once satisfying begins to take an insidious toll on his family. They risk being torn apart by the property that binds them.