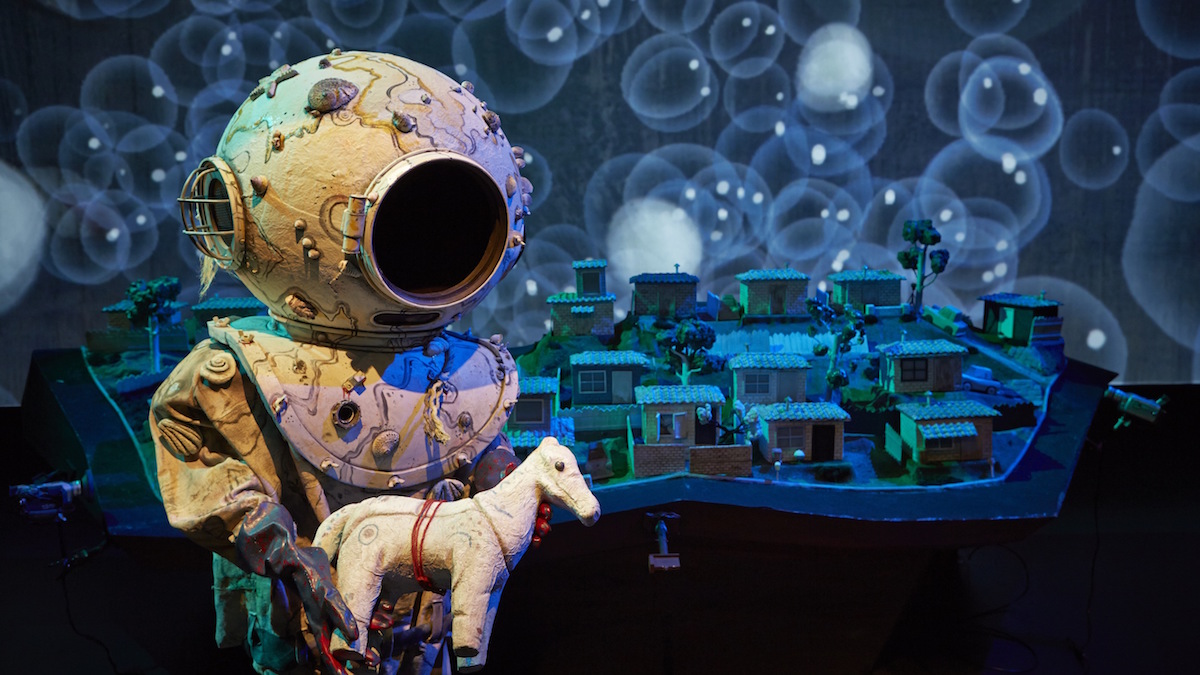 
Spare Parts Puppet Theatre is Australia’s flagship puppetry company and a driving force in the puppetry landscape in Australia since 1981. The artistic vision of Spare Parts is to create masterful inter-generational works for the delight of audiences everywhere.

The company has an impressive of history of attracting and producing outstanding talent. The company’s first production was a commission by the prestigious Perth International Arts Festival. Guest artist Noriko Nishimoto, master puppeteer, was brought from Japan to work on the production. She continued to tirelessly support the theatre with her expertise until her death in 2016.

In 1987 Spare Parts built its current venue in Short Street, Fremantle. The venue has a 190-seat theatre, museum and exhibition space, a rehearsal studio, and office space. It provides audiences with an intimate and enriching space for creative exploration, and a chance to further appreciate the company’s history and vision.

The Spare Parts team is currently directed by the award-winning Artistic Director Philip Mitchell and Associate Director Michael Barlow. The pair oversee the company’s artistic programs which include the development of new works, reimagining and reinvigorating existing works, and the training and development of local, national, and international puppetry artists.

Through its work, Spare Parts continues to stretch and strengthen its reputation for creating highly imaginative, world-class productions that showcase artistic expression and entertain audiences.