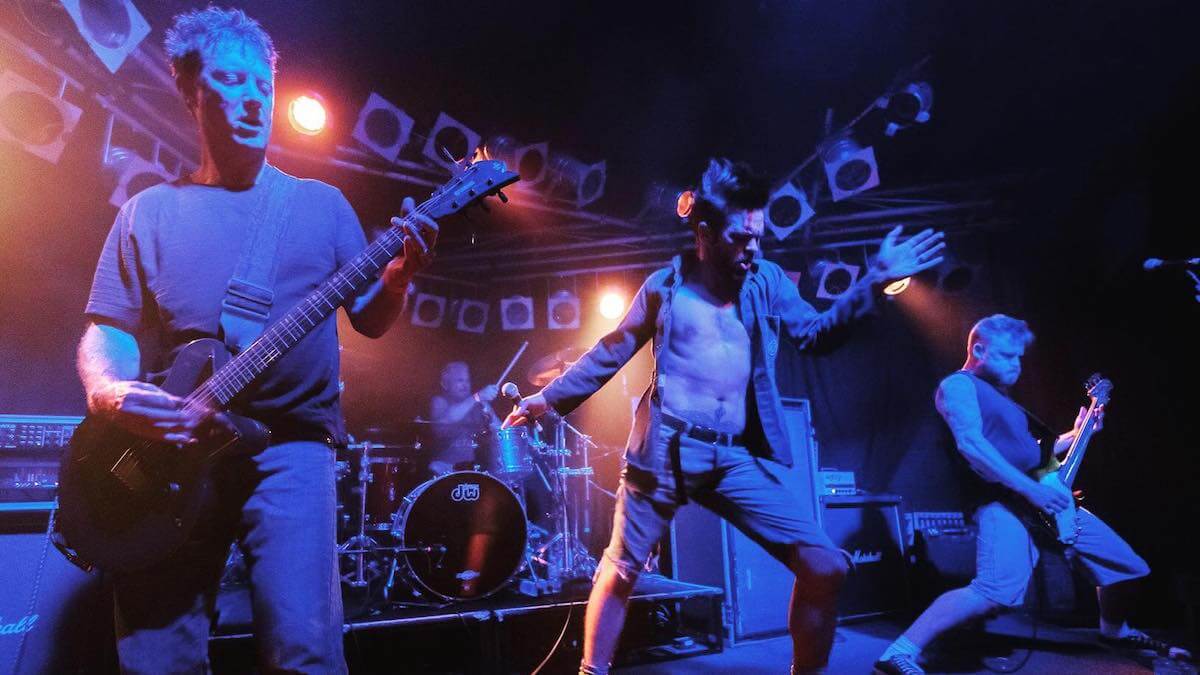 A guide to this weekend’s top gigs

From album releases to hometown returns, there is no better time to catch some of WA’s most acclaimed and eclectic musos in action. Check out these exclusive gigs across the state this weekend.

Sowdy Presents A Night in the 6k at Amplifier Capitol

Support local talent and catch rapper/producer Sowdy’s celebration of the hard-working artists of Perth in this hip-hop/R&B/soul extravaganza! Expect surprises and mega-talented performances from the likes of Home Baked, Cortext, Otiuh and Section 6ix.

Celebrate the release of heavy metal band ORB’s third record, ‘The Space Between’, at this exclusive concert. Featuring stellar riffs, drum rolls and the occasional synth, this progressive album will prove tough to ignore. 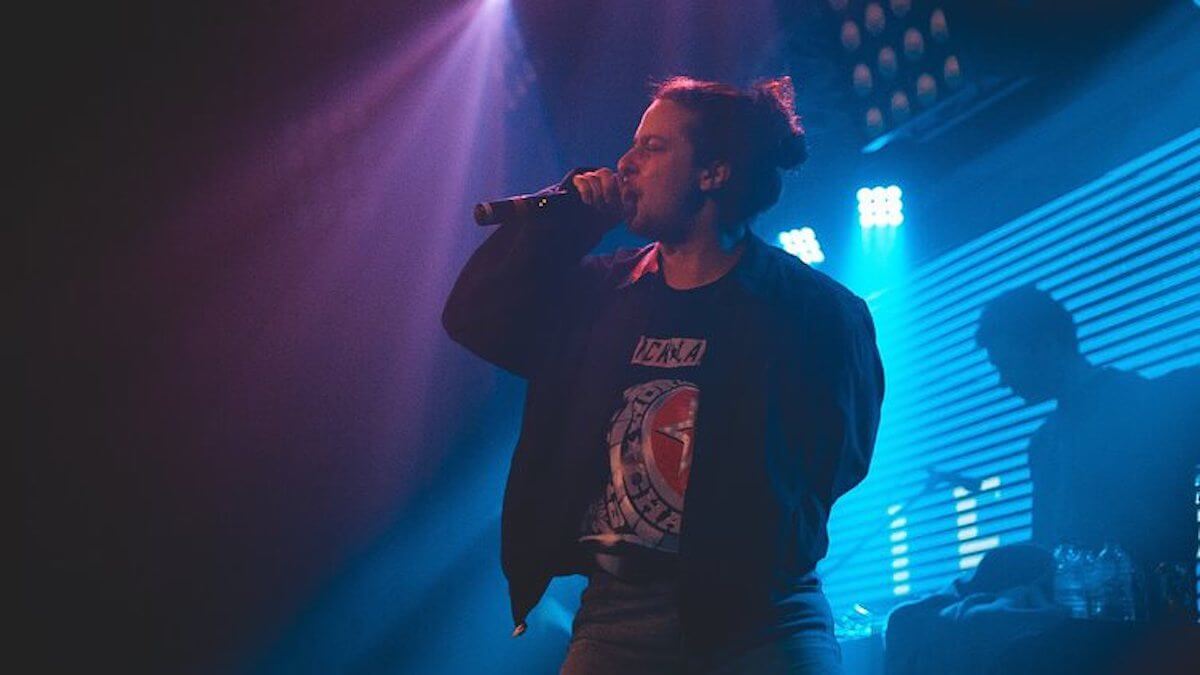 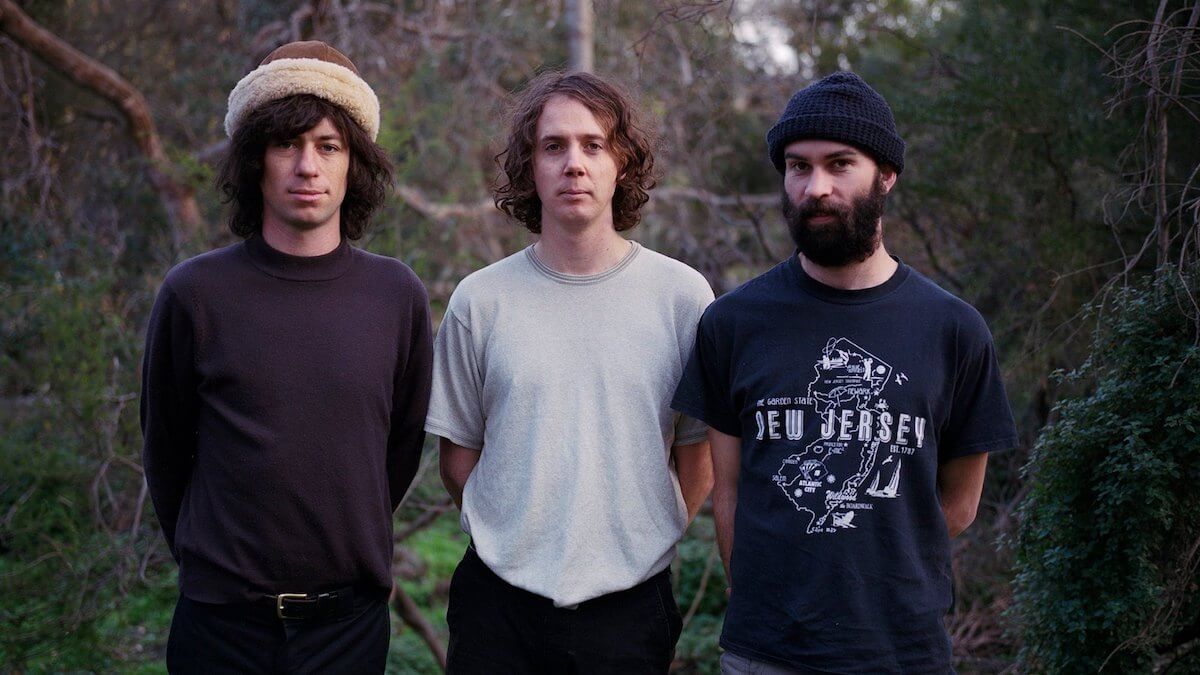 Experience homegrown indie artist Jordy Maxwell’s return to Yallingup in this special presentation of music and stories that encapsulate his childhood memories of the town. BYO food, drinks, rugs and cushions for a cosy night in this beautiful region.

Catch these homegrown alt-metal musos in their last ever show…they’re “tired of being retired”! This gig will celebrate the 20th anniversary of the band forming and will feature exciting appearances from feature acts XtortYa, Skygazer and Variation Of A Theory. 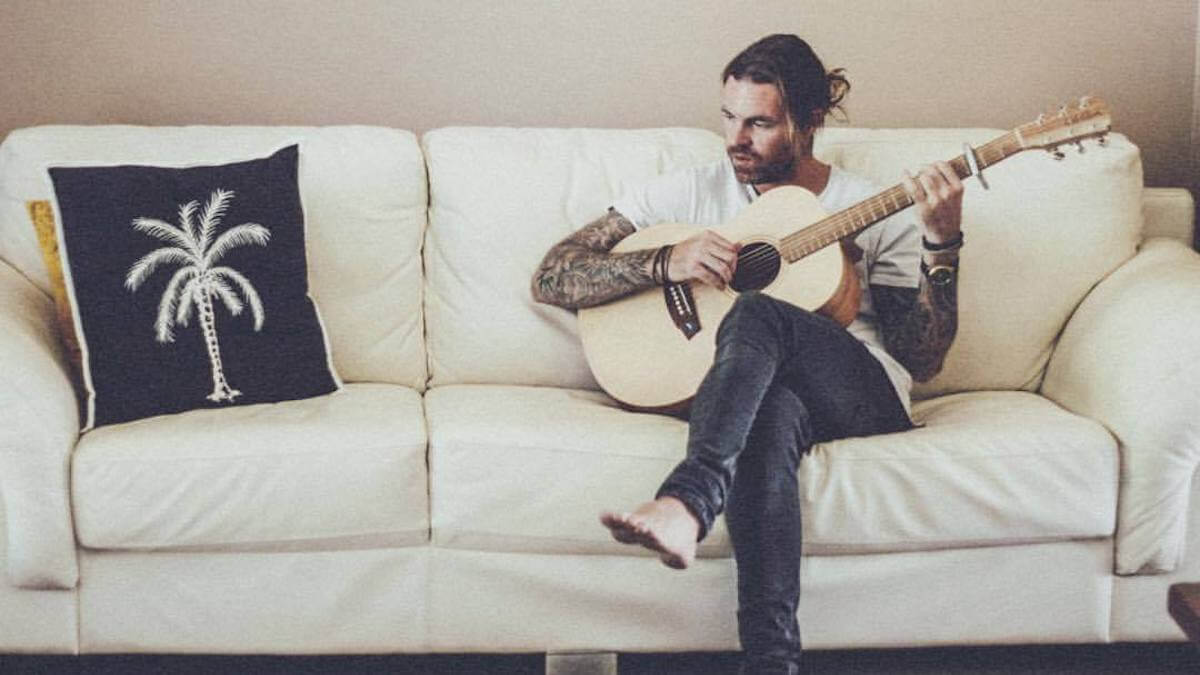 Watch the tribute pros take the stage in this electrifying performance of some of Linkin Park’s biggest hits. Hybrid Theoryz will perform songs from albums such as “Meteora” and “Minutes to Midnight” in 2 dynamic sets that are not to be missed.

Joe Satriani – What Happens Next Tour at The Astor Theatre

Join Italian-American native Joe Satriani to celebrate the release of his stunning new album “What Happens Next”. Inspired by the formidable Jimi Hendrix, Satriani’s accessible rock sound provides a vibrant dynamic that is sure to have you up and dancing! 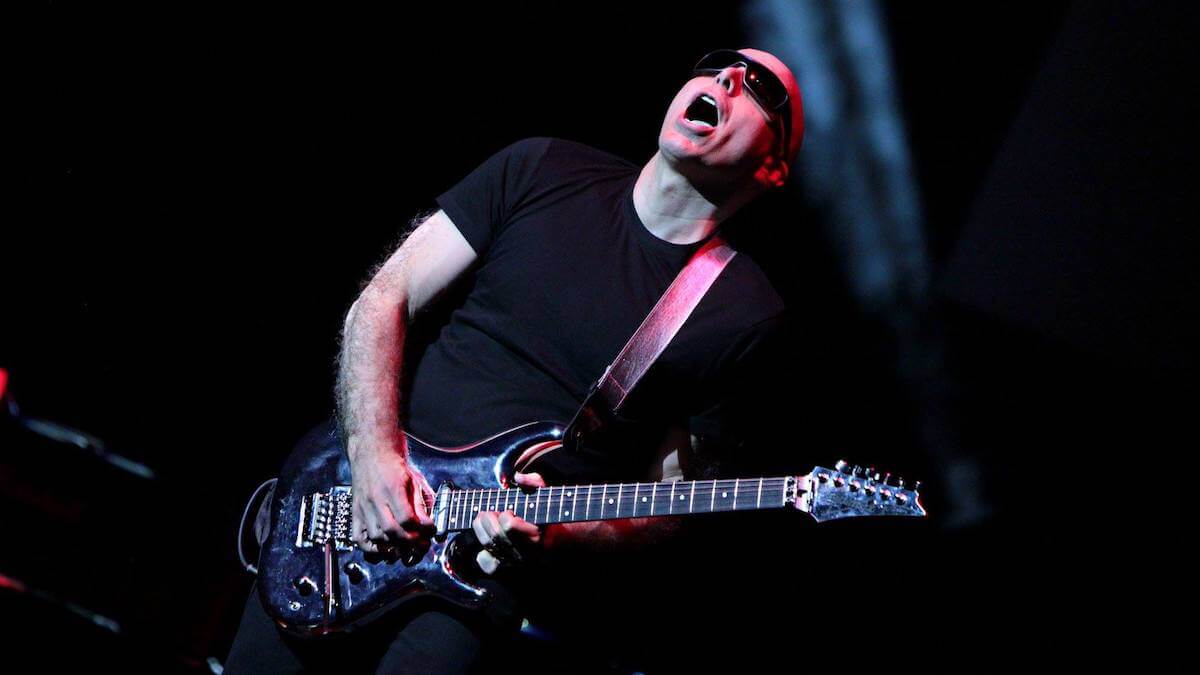 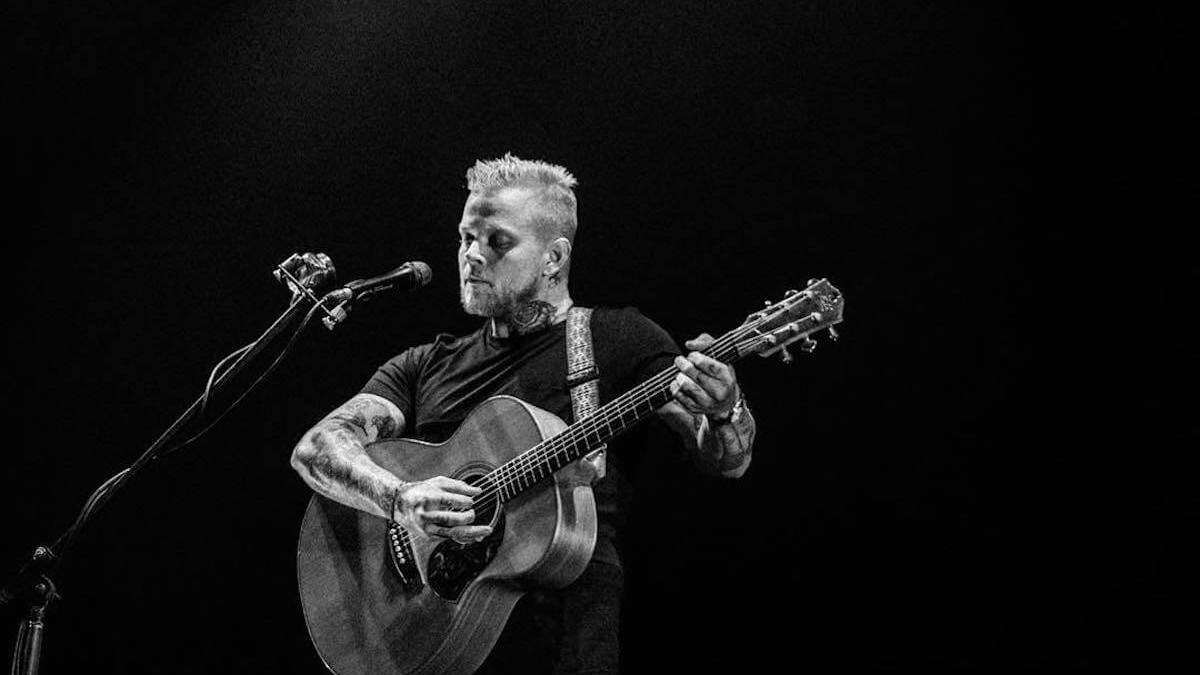 Fresh home from his around-the-world trip, WA-born balladeer Matt Gresham is back to share an array of stories and sounds heavily influenced by the beautiful orchestral sounds of Europe, electronica beats of Berlin and hip-hop tunes of New York.