Badlands Bar gets set for its first birthday bash

Badlands Bar celebrates its first birthday on Friday with a bash to rival all others. Scoop caught up with owner Mark Partridge to chat about party planning and the Perth music scene.

It’s hard to believe it’s only been a year since Badlands Bar flung open its doors and made a name for itself as one of the hottest live music venues in Perth. But the bar’s first birthday is fast approaching and owner Mark Partridge is planning a big bash to celebrate the occasion in style.

Mark is the man responsible for transforming the Perth venue, once a late night cabaret club called Deville’s Pad, into the hotspot it is today. ‘I’m a big fan of live music and I thought there was a bit of a need for it in Perth,’ he said. ‘There had been a few venue closures around that time, so I felt that the local music community badly needed another live venue.’

Mark had big ambitions for the opening, and managed to snag WA band Karnivool to headline a four night run. ‘I wanted to get touring bands from all over the world as well as local bands,’ Mark said. ‘I’m a massive fan of Karnivool and my dream was to have them play here. Then they became the first band to headline at Badlands and all four nights sold out, so my dream came true early on.’

Mark is getting ready to open up Badlands for a first birthday bash like no other on Friday 4 August. ‘We’ve seen all sorts of bands come through here,’ said Mark, ‘so we wanted a real party vibe with bands that would bring a bit of insanity to the venue and let us celebrate in style.’

From here, it’s only onwards and upwards for the venue. ‘I think the Perth music scene is great just now,’ said Mark. ‘The bands coming out of it are amazing. It’s not easy getting your name up in lights but WA is certainly punching above its weight when it comes to live music just now. It would be great to see even more venues around so that the Perth punters get really spoiled for choice.’ 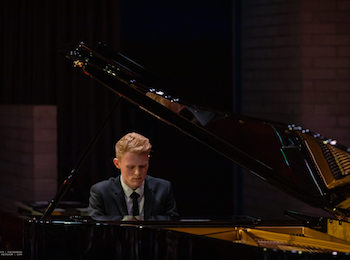 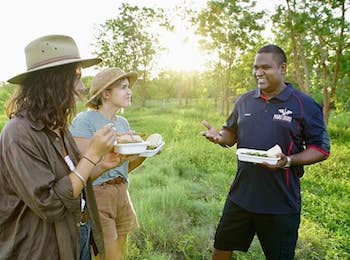