The winner of the 2021 Richard Lester Prize for Portraiture, WA’s premier portrait prize, has been announced. Taking home the prestigious award and $50,000 main prize is NSW artist Sidney Tapia for his portrait of Siaosi Feiloakitau titled Through You. 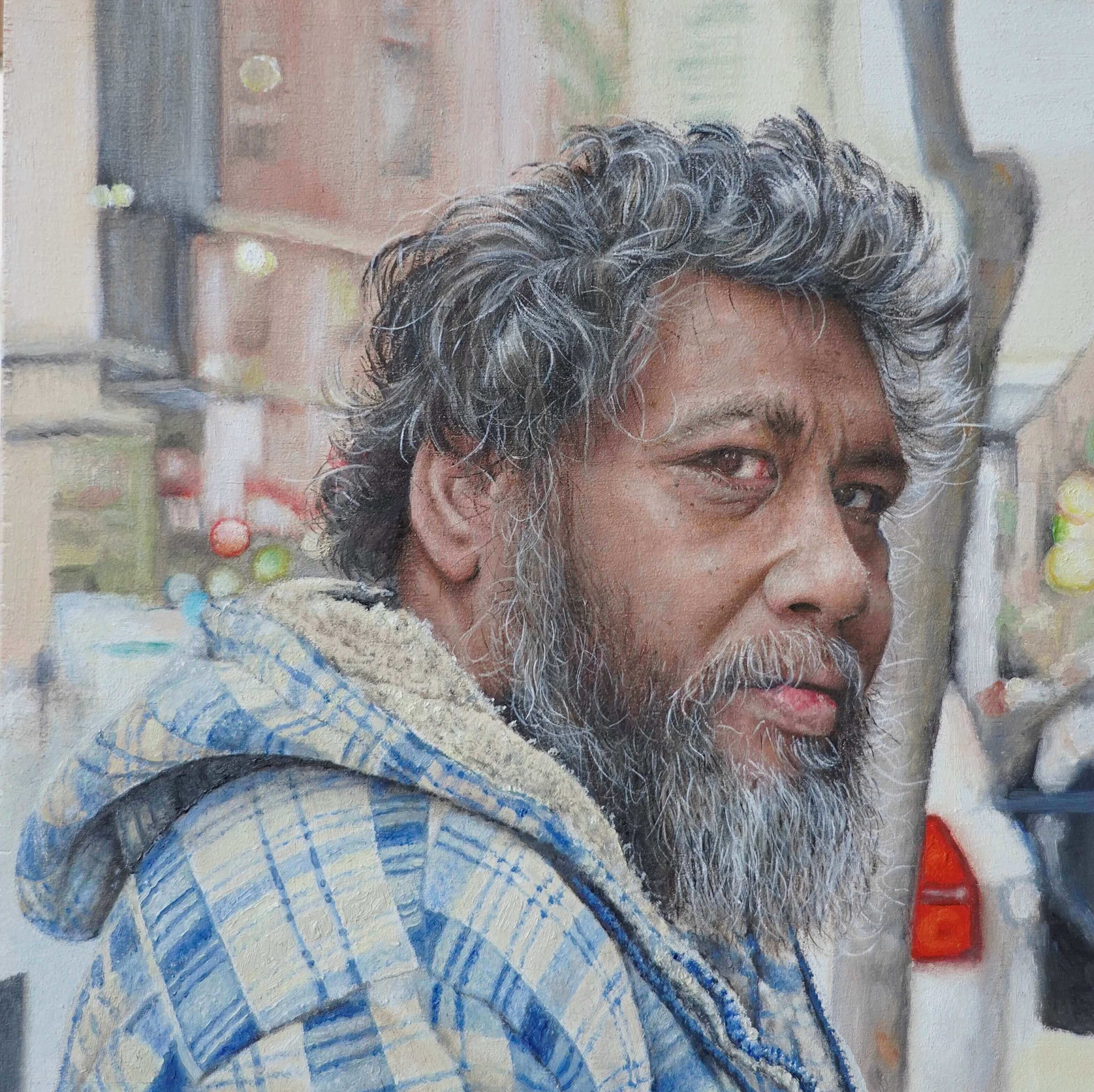 The man at the centre of the portrait, Siaosi Feiloakitau, often speaks with Sidney when he visits the famous Pitt Street Mall.

All works were judged by Alan Dodge, Clothhilde Bullen, and Helen Carroll who unanimously agreed that Sidney’s work was the standout portrait.

“The use of scale and tight composition was supported by the pristine surface, focus of the artist and the subject’s character shines through. The rendering of the subject is incredibly sensitive and reveals the compassion of the artist towards the subject,” the judges commented.

Sidney’s fascination for visual art began when he was introduced to the practice of cursive writing at age 3 which blossomed into a quest to capture those things that interested him, such as people, cartoons and letters. After a career in skateboarding, he picked up painting again and is currently an internationally recognised artist with murals around the world. He has also exhibited paintings and illustrations in Australia, USA and Japan and is an ambassador/influencer for a number of brands.

“As a multi-disciplinary artist, I’m captivated by creation.  I consider it a high privilege to collaborate with the subject of my works. I hope to compliment their beauty, imparting a wonderful reflection and appreciation to the viewer. On hearing the news of my win at first I felt very taken aback, literal shivers, shocked, elated, wowed, extremely thankful and very encouraged. I still feel that way now,” says Sidney.

Through You was also the recipient of the inaugural Barton Family Foundation Installers’ Prize of $5,000 that was announced earlier this week. 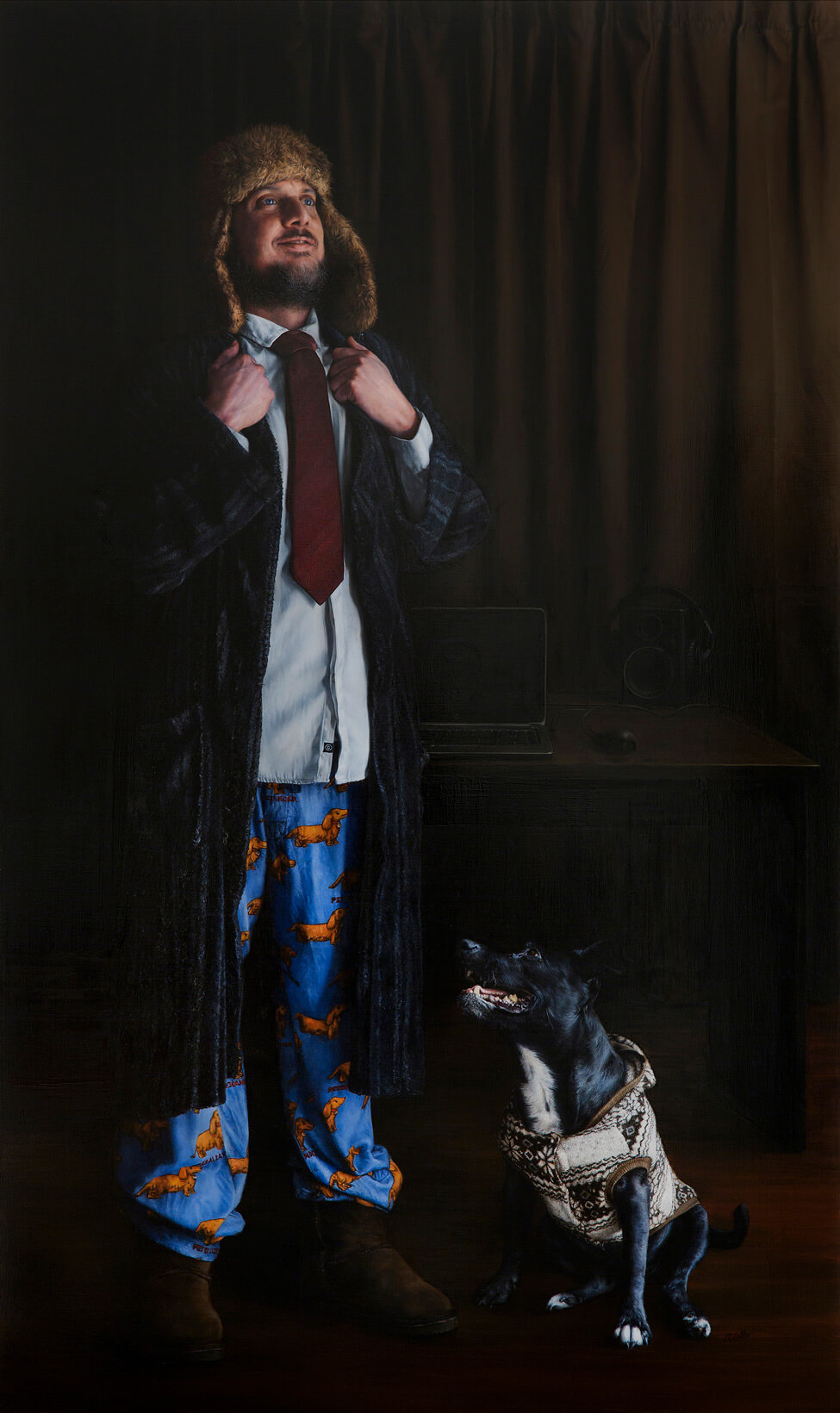 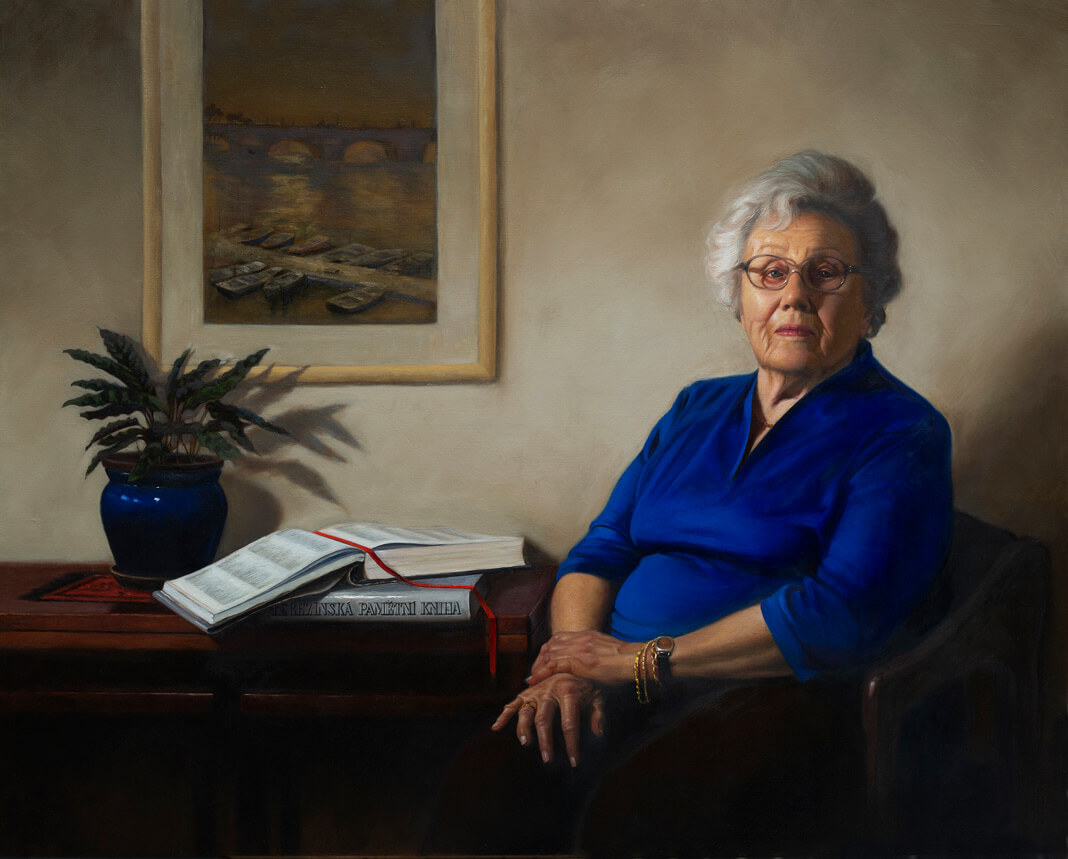 The Lester Prize is one of the nations most recognised and prestigious art prizes and is now in its fifteenth year. More than 750 artists from across Australia entered this prize.

The next event to open is the Youth Portraiture Prize for high school students across Australia. These works will be on display in Brookfield Place in Perth CBD in October and November 2021, with winners announced on 26 October 2021.

Explore more of The Lester Prize 2021