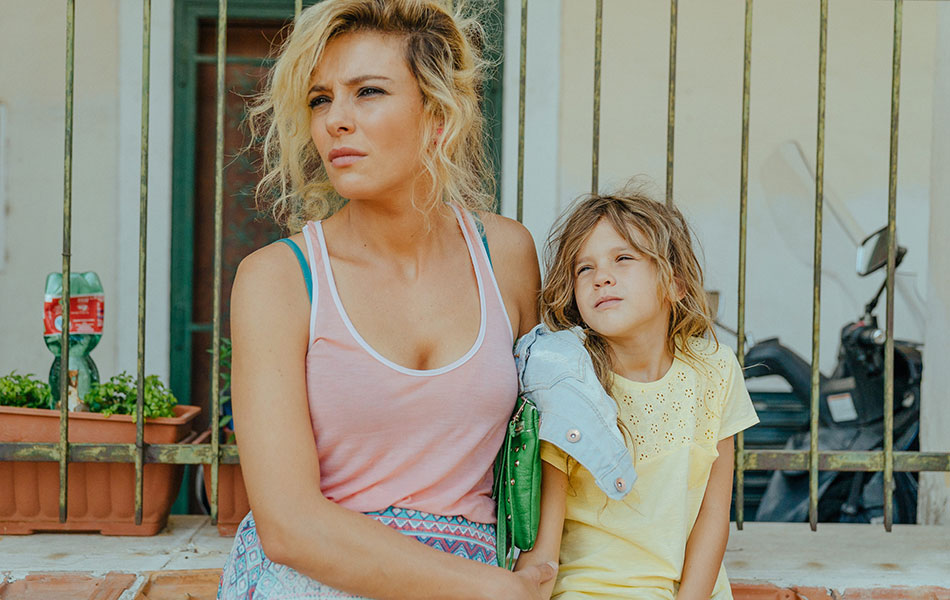 The 2017 Lavazza Italian Film Festival is making its way to Perth this month, showcasing an incredible programme of Italian films. Festival Director Elysia Zeccola gave Scoop the lowdown on the top 10 films you should get in line for.

Set in picturesque Napoli, Indivisible stars real-life twin sisters Angela and Marianna Fontana, who play 18-year-old conjoined twins Daisy and Viola. After a chance meeting with a doctor, who tells the sisters they can in fact be safely separated, the sisters have to make a life-changing decision that will not only affect each other, but their whole family.

Silvio Soldini’s most recent film comes straight from the Venice Film Festival Official Selection. Emma is a blind woman, who doesn’t let her circumstances stop her doing what she wants. Romance ensues when Emma catches the eye of Teo, a womanizer who works as a creative in a trendy ad agency, when they meet at an event.

Featuring Festival Ambassador and Emmy Award winning actress Greta Scacchi, Tenderness is set in the context of Post-WWII Naples and explores the relationship between proud native Bentivoglio, a retired lawyer, Elena, a neighbour from the North and her husband, Fabio.

A chilling drama set against a beautiful, dreamlike backdrop that’s based on a true story. Sicilian Ghost Story follows the abduction of 13-year old Giuseppe, whose father is a mafia informant. The film explores the love between Giuseppe and classmate Luna, the only person who looks for him when he goes missing.

Jasmine Trinca gives a memorable performance as the title character Fortunata, which won her the Un Certain Regard Jury Award for Best Performance at Cannes. Fortunata is a single mother who does her best to raise her daughter, Barbara, while trying to open up her own hair salon. But the demands of her ex-husband and childhood friends keep getting in the way; will she ever achieve her dream?

This screwball comedy showing as part of the Opening Night Reception of the festival follows Elia, a psychoanalyst whose humdrum life is turned upside down when he is told he has to lose weight. When he meets Claudia, a vibrant, feisty personal trainer, Elia finds himself dragged around Rome as she breathes new energy into his monotonous routine.

This gripping war drama set between Italy and France follows Marco, a former left-wing terrorist, who is forced to flee France with his 16-year old daughter, Viola. Their journey opens up Marco’s complicated past, creating problems for Viola as his actions begin to haunt them.

Salvo Ficarra and Valentino Picone’s hit comedy is set in a corrupt small town in the south of Italy. Members of the community are so used to political leader Gaetano Patanè running things in an unethical manner, that when the newly elected straight-talking professor Pierpaolo Natoli comes into power, no one knows how to behave. Be prepared to laugh out loud watching this one!

Inspired by Alejandro Gonzalez Inarritu’s 2006 Oscar-winner Babel, Coffee follows three seemingly dissimilar storylines in three different locations, with coffee their only connection. Set in Belgium, China and Italy, Cristiano Bortone’s feature is the first ever Italy/China co-production on a film.

Isabella Ragonese gives a heartwarming performance as Eli, a mother who tries her hardest to support her husband and family. Her tiring routine means Eli gets progressively more weary as the film goes on, while her life is contrasted with that of her best friend Vale, a single, carefree dancer.

The 2017 Lavazza Italian Film Festival runs from September 22 to October 11. Find out more.